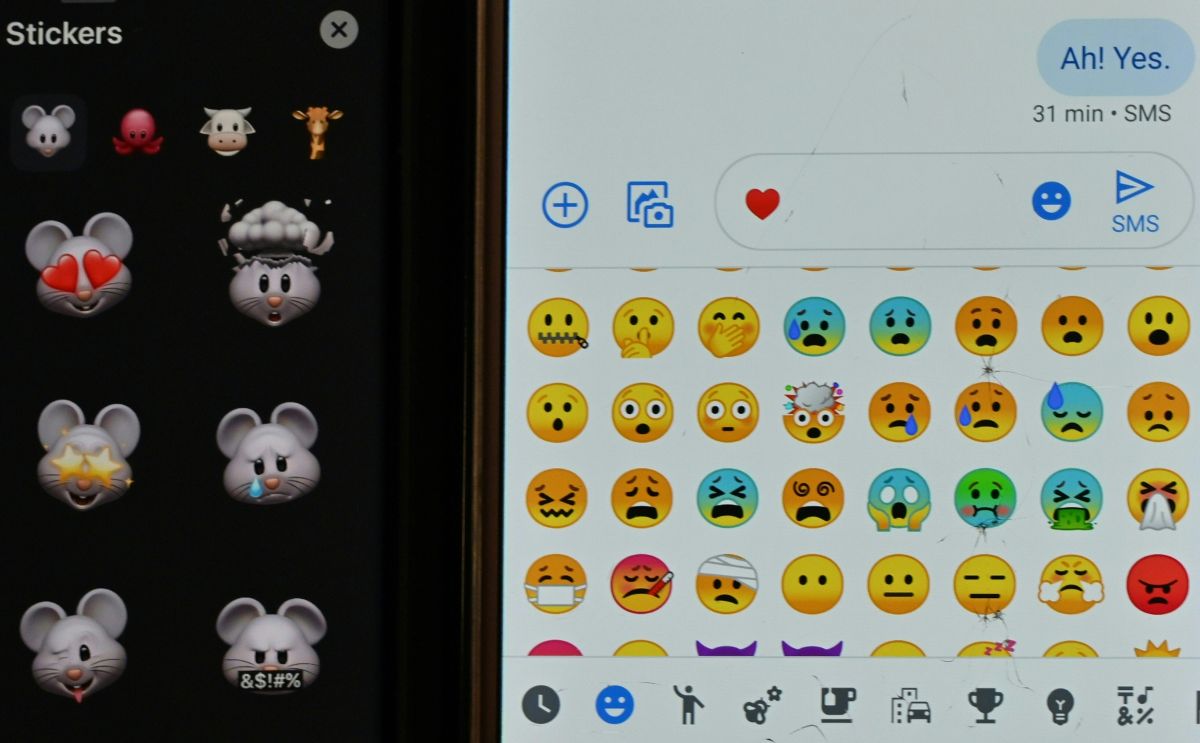 Nowadays, emojis are used to convey thoughts or to give a quick answer, either in a private or professional environment.

Despite this, for certain users of social networks such as TikTok and Reddit, Generation Z is rejecting using some emojis because they are “uncool” and “rude.”

“It is common wisdom on TikTok that the laughing and crying emoji is for ‘boomers,'” wrote Jeremy Burge, emoji director for the reference website, Emojipedia, in a blog post.

Older generations use emojis literally, while younger people are more creative in employing them.

Generation Z has qualified as “passive-aggressive” and “hostile,” the popular emoji of the thumbs-up.

The explanation given by several Reddit users is that a simple thumbs-up emoji can be seen as hostile. While it is an acknowledgment of a message, it seems insincere and shows a lack of effort to write a response.

According to a survey conducted by Adobe, only 74% of Gen Z youth agree to use this emoji as a quick reply in the United States.

“Emojis can be interpreted as disrespectful. They can differ from generation to generation. In general, people want to know they’ve been heard, and emojis don’t convey that for everyone,” said Elaine Swann, a lifestyle and etiquette expert in the New York Post.

2000 people participated in a survey by Perspectus Global, where they highlighted that most people between the ages of 16 and 29 rates sending a thumbs-up emoji as being for “old people.”

The ten emojis rated by Generation Z as “old” are:

The emoji can have multiple meanings tied to the cultural background of the recipient and sender, according to a business consultant quoted by the Daily Mail.

Therefore, it is important to analyze the dynamics of the relationship with the person before sending an emoji, especially if it is from a work environment and the recipient’s age range.