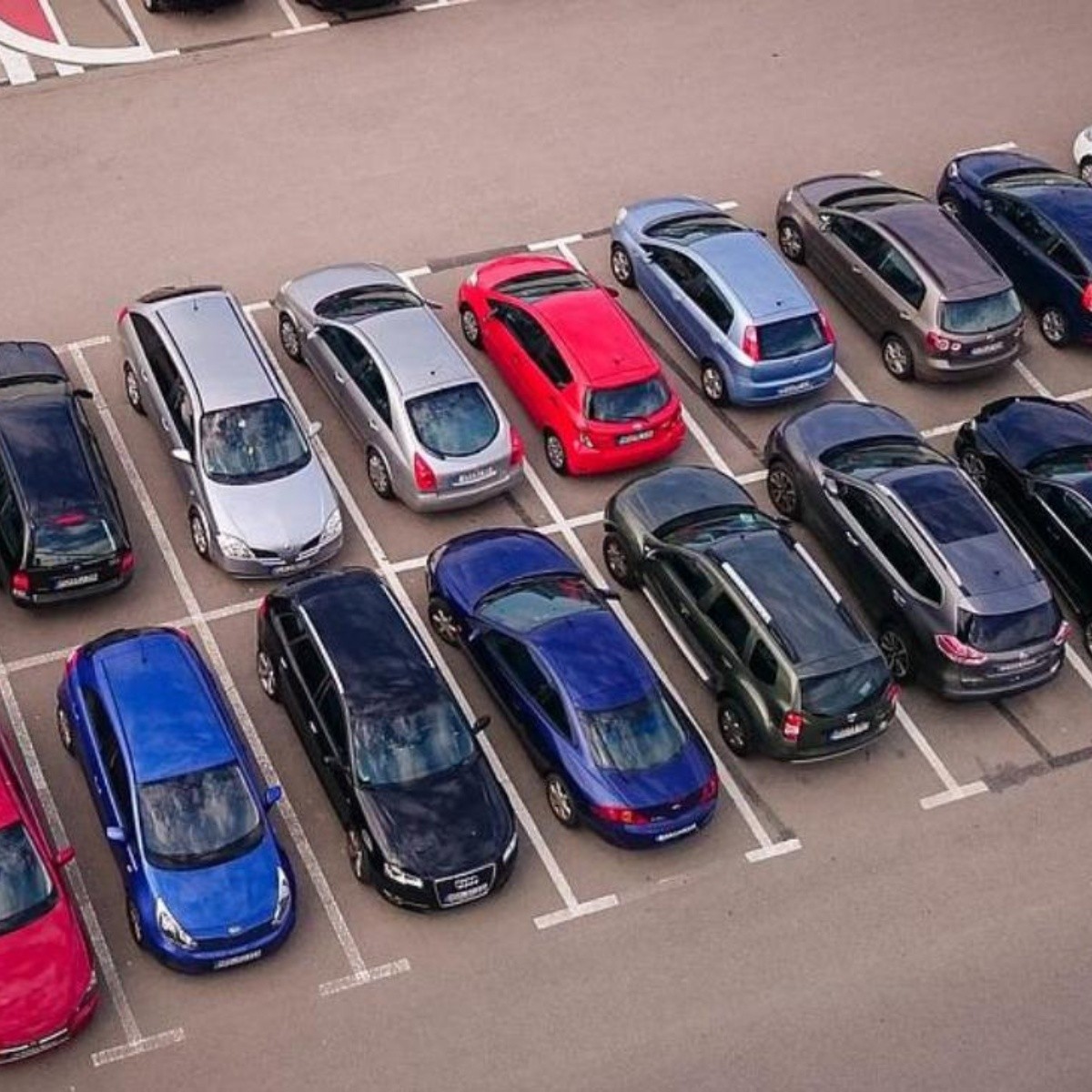 United States.- A tragedy occurred in Houston, Texas, after a mother will forget her 10-month-old baby locked inside a vehicle.

The baby died after spending several hours inside the vehicle.the driver turned off the engine and got out of the car and left her little girl there.

When the mother noticed and returned to the vehicle, found the girl unconscious in her infant seat.

The woman took her daughter to a hospital.However, the baby died and according to the report, a temperature of 32 degrees Celsius was recorded that day, in addition to the fact that the car would have overheated.

Authorities opened a case file and referred the facts to a Harris County jury.

According to the report from the US National Highway Traffic Safety Administration, it noted that “children who die of heatstroke in carseither because they stayed or were trapped, has increased in recent years.”


VIDEO. They “bathe” a homeless man who slept in Mazatlán, Sinaloa