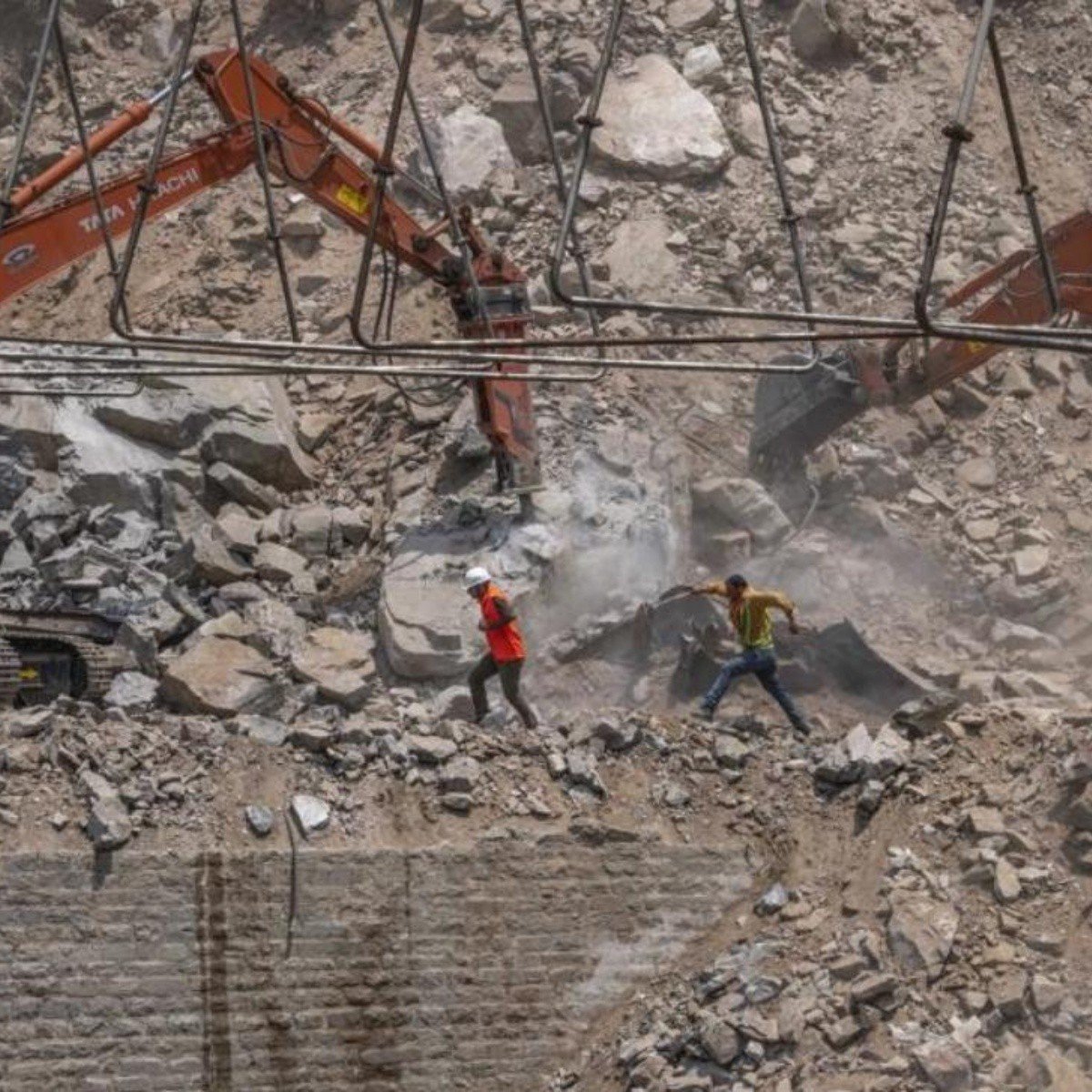 India.- Rescue teams on Saturday found the bodies of nine other workers in a tunnel collapsed in Indian Kashmir, which raised the death toll to 10.

The tunnel It is part of a system of mountainous road tunnels that was under construction in the region of the Himalayato when it collapsed on Thursday night. The body of a worker He was recovered on Friday.

Aamir Ali, an official with the government’s disaster management department, said on Saturday that the bodies of all workers missing. Emergency crews used heavy machinery to clear debris from the landslide site in the southern Ramban district.

Authorities said the section that collapsed was a tunnel access used for ventilation and transfer of supplies and equipment to the main tunnel under construction.

The tunnel it is part of a vast network of bridges and tunnels on the strategic highway that connects two key cities of Srinagar and Jammu in the disputed region.