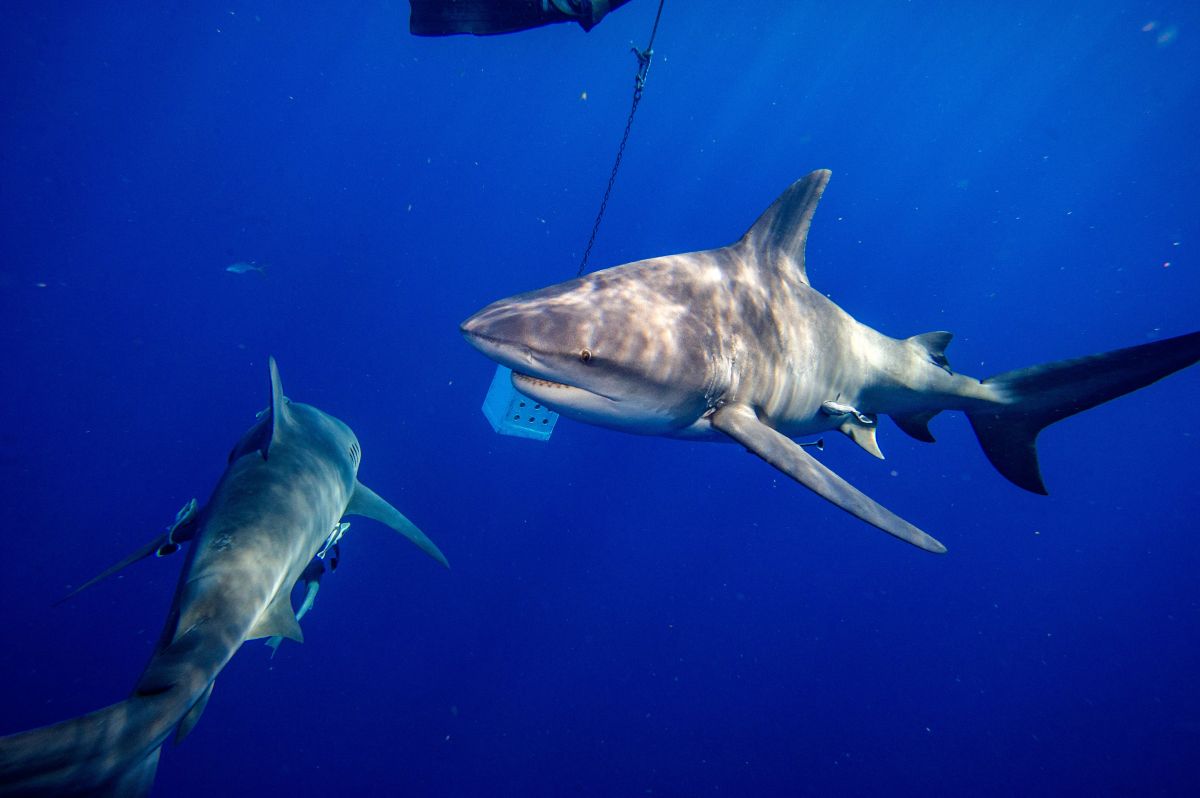 The 10-year-old boy who was attacked by a shark on a Florida beach had his leg amputated, the family said in a Facebook post on Sunday.

The day before, around 4 pm, Jameson Reeder Jr. was diving around the Looe Key sanctuary area when an 8-foot bull shark bit him.

The victim was located about five miles from the coast with his mother, father, two brothers and sister.

“They were in a boat diving for a reef shallow when a very traumatic event occurred and my nephew Jameson Jr. was attacked in his leg by what is believed to be a bull shark 8 foot and received a crushing blow below the knee“Joshua Reeder detailed on the social network.

“They had to remove / amputate from below the knee to save his life because it could not be operated due to the damage caused by the shark …”, added the relative. After the attack, the minor was transferred by emergency in the boat until other relatives they asked for help from another boat in which a nurse was travelingat about 4:30 p.m.

to the victim a tourniquet was placed on the wound to stop the bleeding until you bring it to shore. Finally, he was transported to Nicklaujs Children’s Hospital in Miami by helicopter.

“He is out of surgery and is resting. and has the news of everything that happened. But still she is still strong and in good spirits, and she will tell this great love story to millions of people in the world of how Jesus spared her life and saved her, ”he adds in uncle in the post.

A fundraising campaign on GiveSendGo (GSG) for medical expenses already exceeds $53,000 in donations from a goal of $50,000.

Man fought with a shark by hand on a New York beach: the most unusual video of the summer