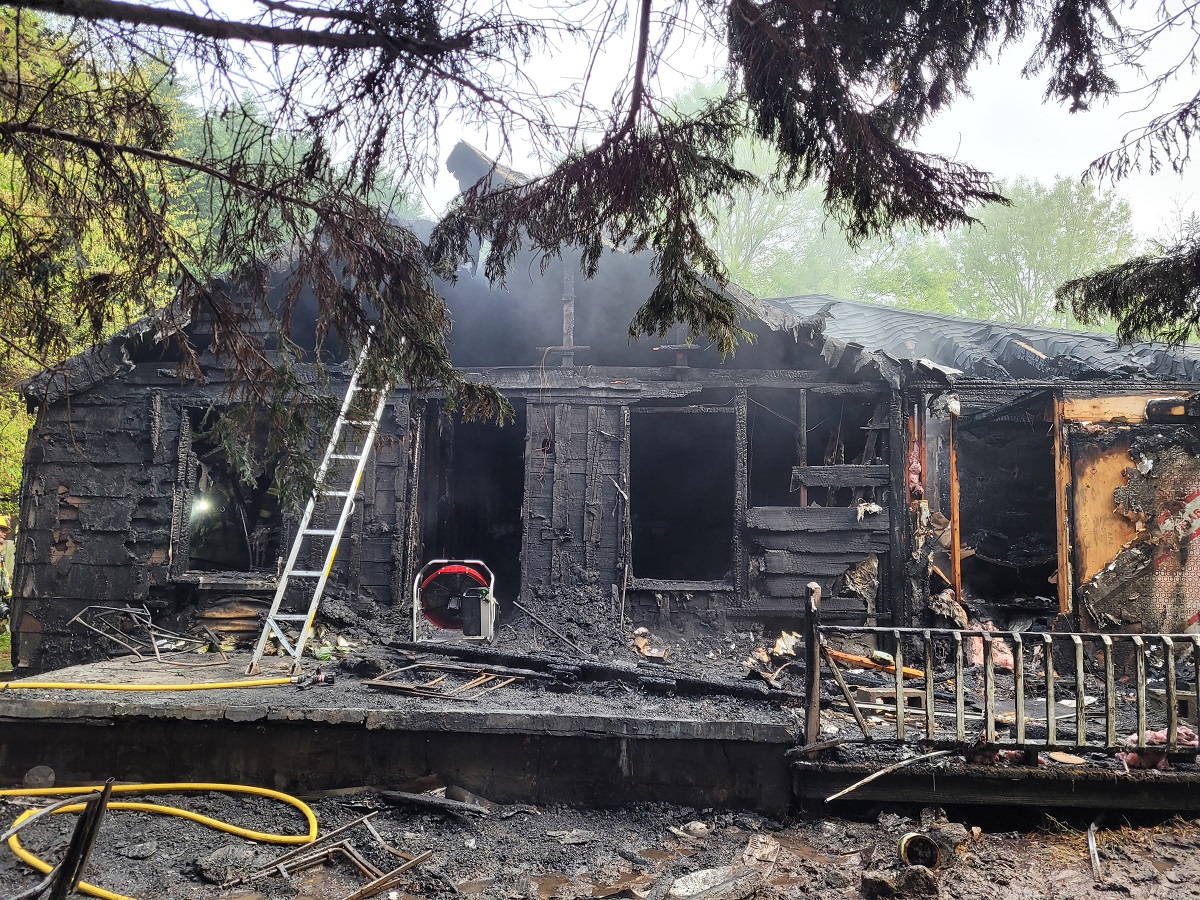 A fire was registered inside a house in Gwinnett County, Georgia. The incident claimed the life of a 10-year-old girl, and the authorities are treating the investigation as a homicide, since they assured that the minor’s brother caused the flames.

The Gwinnett Fire Department arrived at the scene around 4:57 am and found a one-story home on fire. They specified that the fire was intentionally set by one of the girl’s brothers, reported Fox 5 Atlanta.

“Once our crews got to the scene, we had a massive fire on the entire front of the structure. It was just hidden in a small line of wood,” said Fire Department Lt. Justin Wilson. “When we arrived on scene, we received reports of two people trapped inside the house, a 10-year-old girl and a 15-year-old boy.“.

The girl, who was identified as Zoe McCue, was found dead at the home. The brother was found outside the residence around 9:00 a.m. after fire crews attempted to locate the teen.

According to a relative, smoke alarms were installed, but did not sound. Wilson warned about the importance of people checking the status of their smoke detectors, Fox 5 Atlanta added.

Organizations like One Powerhouse Outreach and the Red Cross stepped in to help the displaced familywhich is made up of two adults, four children and two dogs.

“You wake up on Easter Sunday and realize you lost everything in a fire, including a child, and that is absolutely tragic in and of itself,” said Demi Oche, founder of One Powerhouse Outreach. “We just want to help them get back to a better place.”

For its part, the Gwinnett police highlighted that their investigators work with the collaboration of the Gwinnett County Fire and Emergency Services.

You may also like:
• Sheriff’s deputy dies trying to save people in the middle of a wildfire in Texas
• Man arrested for arson in Brooklyn LGBTQ bar
• Mother and her son killed: early morning fire in an apartment in Chinatown, New York