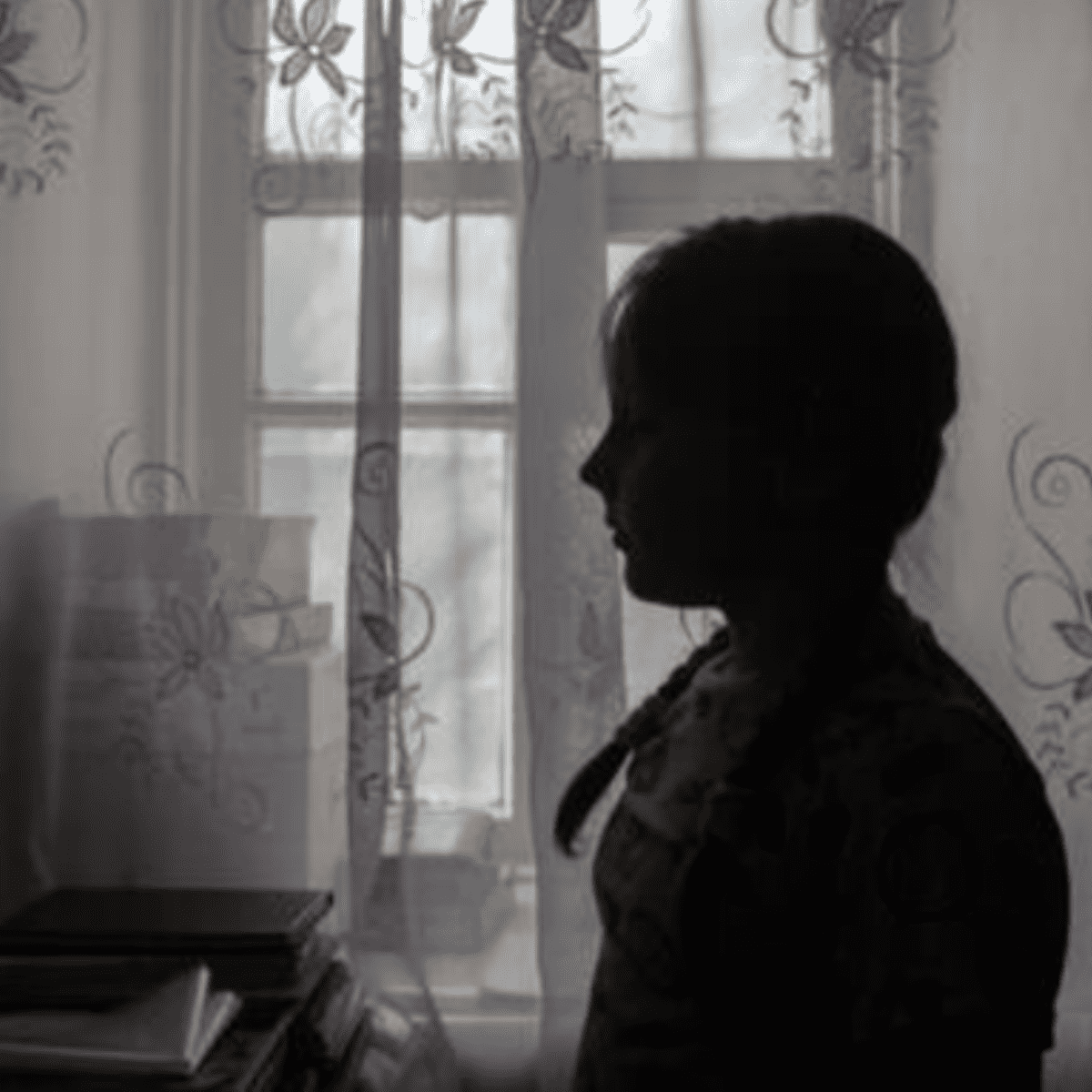 Pennsylvania.- A 10 year old girl allegedly died after participating in a viral challenge on social networks last December, for which his mother filed a wrongful death lawsuit against TikTok and its parent company, ByteDance.

Nylah Anderson, as the minor was identified, she participated in the challenge “Blackout Challenge”which consists of the users of the social media try to hold your breath until you pass out, later Tawainna Anderson found the girl passed out on December 7.

Immediately Anderson, took her daughter urgently to a hospital, where he spent days in a pediatric intensive care unit before succumbing to his injuries on Dec. 12, according to the lawsuit filed in the United States District Court for the Eastern District of Pennsylvania.

Read more: VIDEO. “Threatens to kill me”, US Police kills old woman for threatening her daughter with death

In your request, Anderson accused TikTok and its parent company of negligence and “flawed design,” blaming the platform’s algorithms for exposing a young child to a dangerous challenge, NBC News reported.

“The viral and deadly TikTok Blackout Challenge was presented to Nylah on her TikTok For You page…as a result of the TikTok algorithm,” the lawsuit says.

“The algorithm of the defendants of TikTok determined that the deadly Blackout Challenge was well designed and would likely be of interest to Nylah Anderson10 years old, and as a result he died,” he said.

In his defense and through a statement TikTok He stated that the “challenge” is prior to that platform and clarified that it has never been a trend on that social network.

“We remain vigilant in our commitment to user safety and would promptly remove related content if found,” the company said. “Our deepest condolences to the family for their tragic loss.”