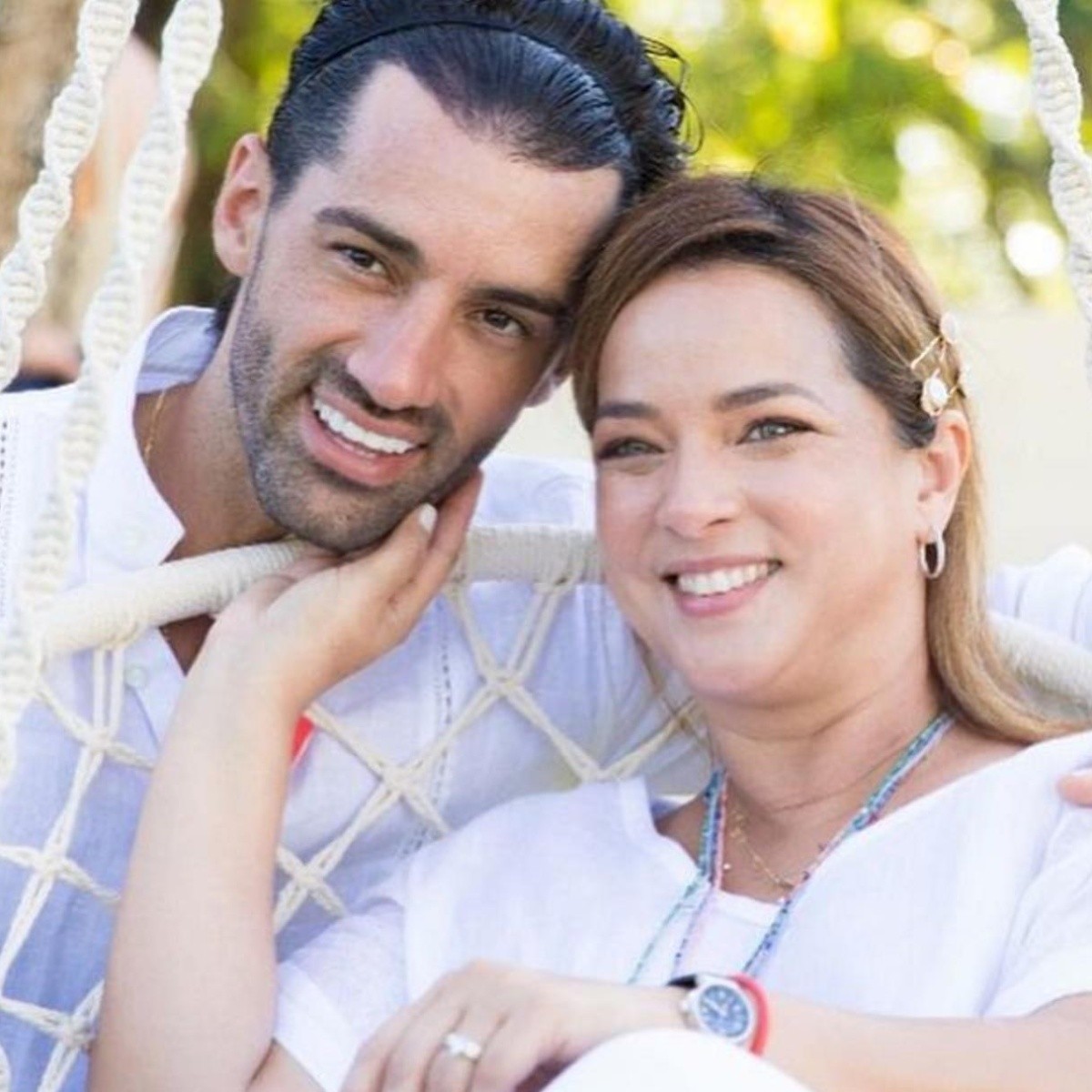 The reality show “The House of the Famous”, from the Hispanic network Telemundo, has become the scene of several revelations by the members of this program. Such has been the case of Cuban vedette Niurka Marcos, who surprised everyone by confessing a passionate affair she had with Puerto Rican actor Osvaldo Ríos, or television host Luis “Potro” Caballero, a member of “Acapulco Shore,” who gave to know the reason for his separation from the Mexican actress Michelle Vieth.

the spanish dancer Tony Costa He joined the list of revelations in “The House of Celebrities”. As he has rarely done, he spoke about his separation from the Puerto Rican actress Adamari Lópezmother of his daughter Alaïa.

Let us remember that in May of last year, Adamari Lopez (ex-wife of Puerto Rican singer Luis Fonsi), surprised her thousands of fans by announcing her separation from Toni Costa. As expected, several rumors arose about it.

“A relationship does not end overnight, it deteriorates until there is a point where you can no longer do anything,” Toni said in a talk with several of his colleagues.

Niurka asked him about who left the house, after having made the decision: “I left home, we decided that and that’s it, because his house was his house, it wasn’t mine”. Toni Costa was surprised to say that it was Adamari López who decided to separate, “it was her and I accepted it”. Likewise, she stated that currently, “she is in her best moment and I am in my best moment.”

On the other hand, in an interview for the program “Al Rojo Vivo”, the also television host, although she did not go into details about the reason for their breakup, stressed that it should be given the respect it deserved.

“Perhaps everyday things that happen as a couple, that are not necessarily good and that as a woman, I must know how to give myself my respect and my place, that respect can only be given to me.”

And in a statement to People en Español, he mentioned that certain things were happening in their relationship “that he could not allow for me, but especially for my daughter, he knows the reason.”