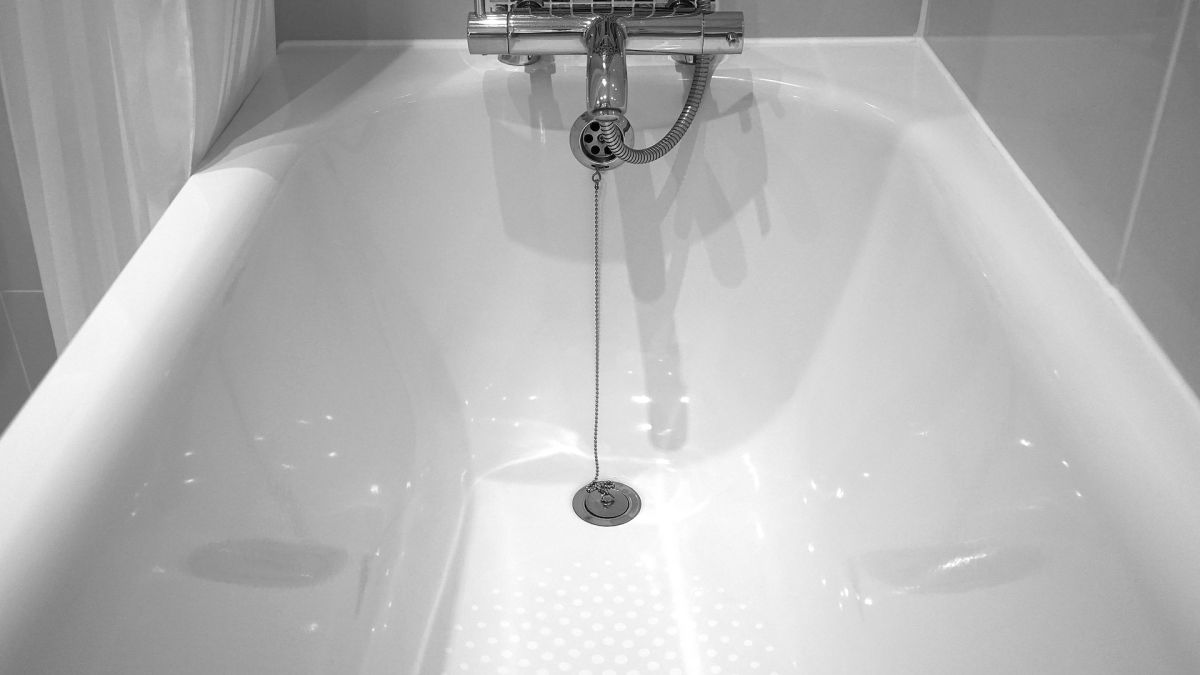 Authorities are investigating the circumstances surrounding the death of a girl who died in southeast Texas while playing with her brother in the bathtub of the apartment where you live.

Last Tuesday night around 10:30 p.m., Harris County Sheriff’s deputies were called to an apartment complex, according to local station KTRK-TV. Agents arrived at the scene and 11-month-old girl found dead in bathtub.

The girl was in the bathtub playing with her brother at the timebut when the bathtub filled with water, it became too high for the girl, leading to her drowning, investigators told the outlet.

The researchers went on to say that the girl’s death is being investigated as an accident and that it is not known at this time if there are charges to be faced, and if there are, they will be filed in the case.

It also has not been disclosed how many adults were in the apartment at the time of the incident.

The Centers for Disease Control and Prevention (CDC) reports that there are 3,960 unintentional drowning deaths in the United States each year, with an average of about 11 drowning deaths per day.

The CDC also notes that for children between 1 and 4 years of age, drowning is the second leading cause of deathafter birth defects.

Besides the fact that almost 11 children die every day by drowningthe CDC states that for every child who dies by drowning, another eight children receive treatment for injuries sustained during a non-fatal drowning.

Nonfatal drownings can lead to brain damage and other serious injuries, including long-term disabilities.

Also read:
Texas boy dies of suffocation inside a car while his mother organized her daughter’s birthday
· 5-year-old boy is bitten by a poisonous snake that was hiding near his home in Texas
Florida boy who threatened shooting cries all day in detention center