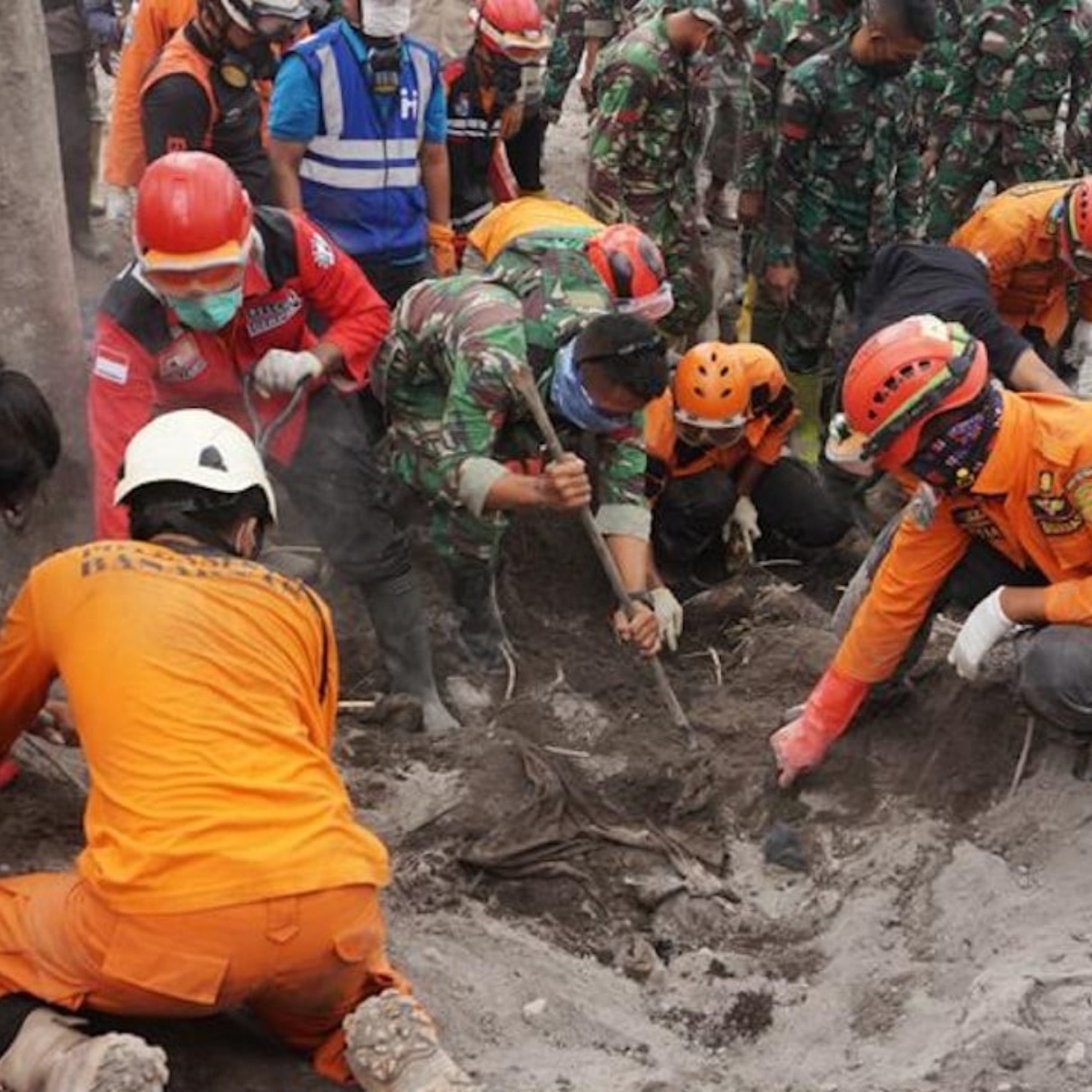 About 11 people have dead after the high waves dragged a group of people into one on Sunday in the East Java province of Indonesia. The incident took place even after authorities issued warnings advising people to avoid the sea.

Java Budi Santosa, head of the Operations Unit of the Disaster Mitigation and Management Agency, told Xinhua that the accident occurred around 00:25 (local time) on Sunday when people were performing a traditional ritual on the beach of Payangan in the Jember district.

Locals warned people not to jump into the sea

The 11 people who have died were part of a group of 24 people from various villages who participated in a local ritual. In the local ritual, people have to swim in the ocean on Saturday night, the AP reported, citing officials from the Surabaya Search and Rescue Agency.

The 13 survivors, including a 2-year-old girl on Payangan beach in Jember district, were receiving treatment at a health clinic. Authorities had recovered the latest victim on Sunday afternoon.

Rescue chief I Wayan Suyatna said local residents had warned them not to go into the sea due to high waves. The town did not listen to the advice of the people and went ahead with their plan. Suyatna added that a group of 23 people were swept away by a sudden wave.

In addition, the Indonesian weather agency has warned of extreme weather conditions and likely high waves in several regions, including East Java province.