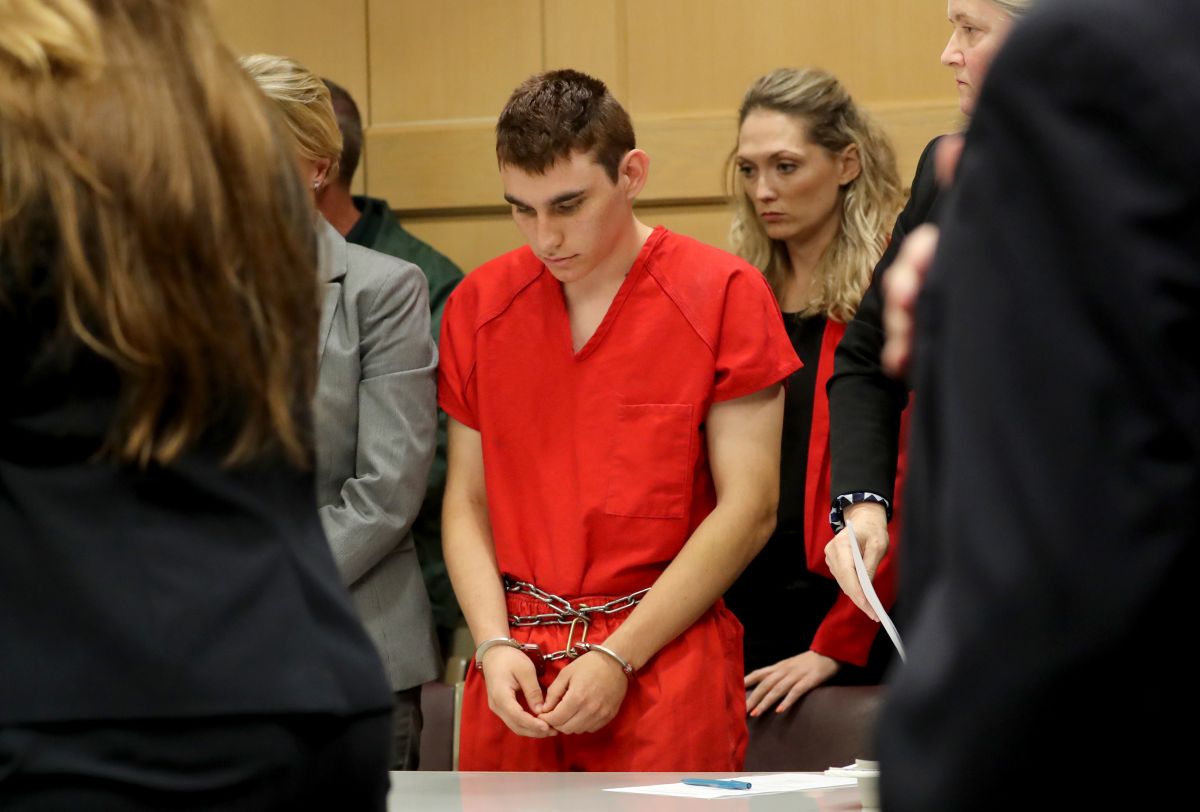 Seven men and five women were selected as jurors for Nikolas Cruz’s trial.confessed author of the massacre of a school in Parkland, Florida, where 17 people died in 2018, local media reported.

The selected jury will have to decide at the hearing to determine whether Cruz, 23, is recommended to be sentenced to life in prison or receive the death penalty.

In order for capital punishment to be determined, the vote will need to be concluded unanimously. At the moment the selection of at least eight alternate members is missing, according to the guidelines of Judge Elizabeth Scherer, who is presiding over the case in a court in Broward County, north of Miami.

In the meantime, the defense is looking for at least one juror who will not vote for the death penalty, so only life in prison will be handed down.

Last April 4 marked the beginning of jury selection, in a chaotic process in which more than 1,500 Broward County residents were consulted by Judge Sherer about serving as jurors.

Those citizens who went ahead were questioned by lawyers according to their views on the death penalty.

Cruz was arrested without bail after the tragic events of February 14, 2018pleading guilty to the deaths of 14 students and three employees at Marjory Stoneman Douglas High School, where Cruz was a student but ended up expelled for misconduct.

After being arrested, Cruz faced 17 counts of first-degree murder and 17 more of attempted murder.

Inside jail, Cruz was also involved in an assault incident against a Hispanic officer in Broward County, to which he pleaded guilty.

With information from Agencia EFE

You may also like:
• Potential juror in Parkland school massacre case excuses herself by saying she has to deal with her husband and “sugar daddy”
• Department of Justice would pay $127 million dollars to relatives of the victims of the Parkland massacre
• From the heights of Washington DC, father of young Hispanic man killed in Parkland petitions Biden about guns