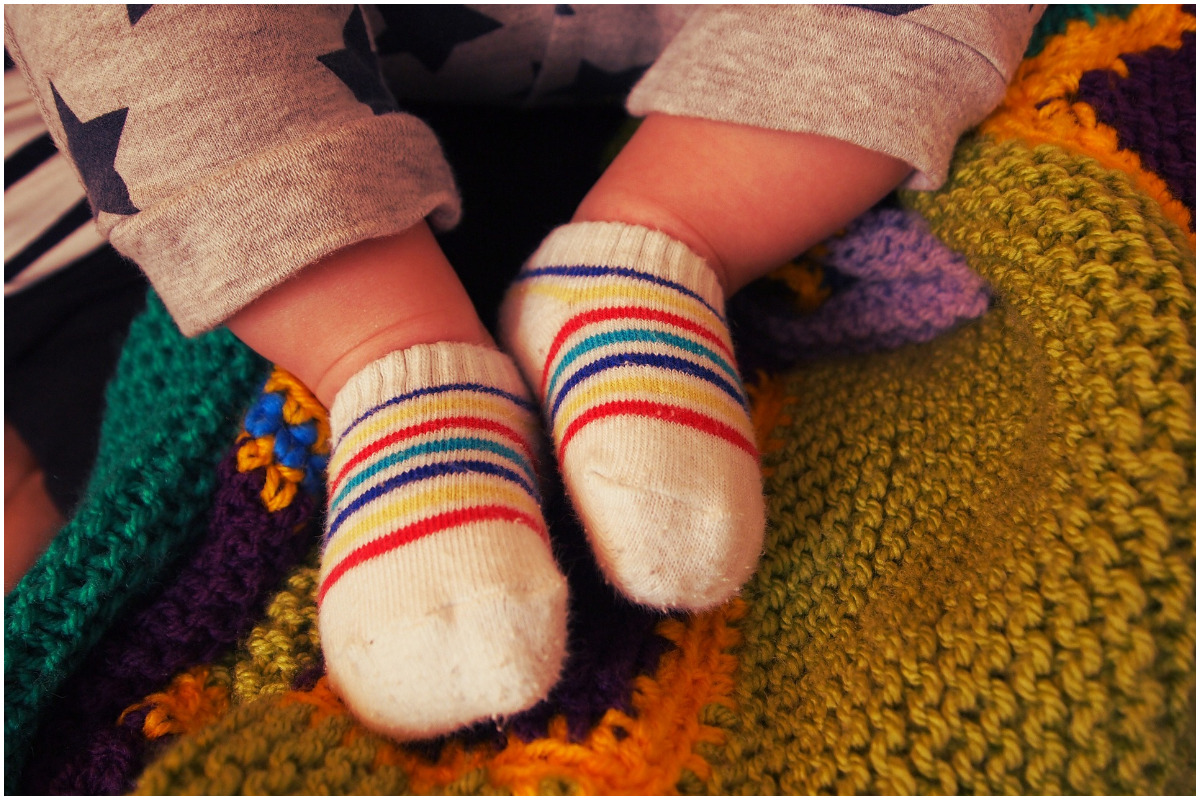 A nanny forgot to get a one-year-old boy out of her vehicle and at the end of her workday she discovered the little boy lifelesswho suffered from the intense Memphis heat.

City police officers arrived at Education is the Key Childcare on Thomas Street in North Memphis to verify that one baby was unconscious, rushed out and in critical condition to Le Bonheuren Children’s Hospital, where he was soon declared dead.

The police indicated that the unfortunate accident occurred when one of the nursery nannies picked up the baby at his home to take him to the place where he would be cared for, but upon arrival he parked, got out and he completely forgot that the little boy was in the back seat.

Preliminary information explains that the minor died of exhaustion caused by intense heat.

The woman who left the child inside her vehicle was arrested by the police, as well as another person who also works at the daycare.

According to officers’ reports obtained by FOX13 news, both people were releasedas no formal criminal charges have been filed so far.

The Memphis Police Department will continue the investigation as part of the protocol dictated by state law.