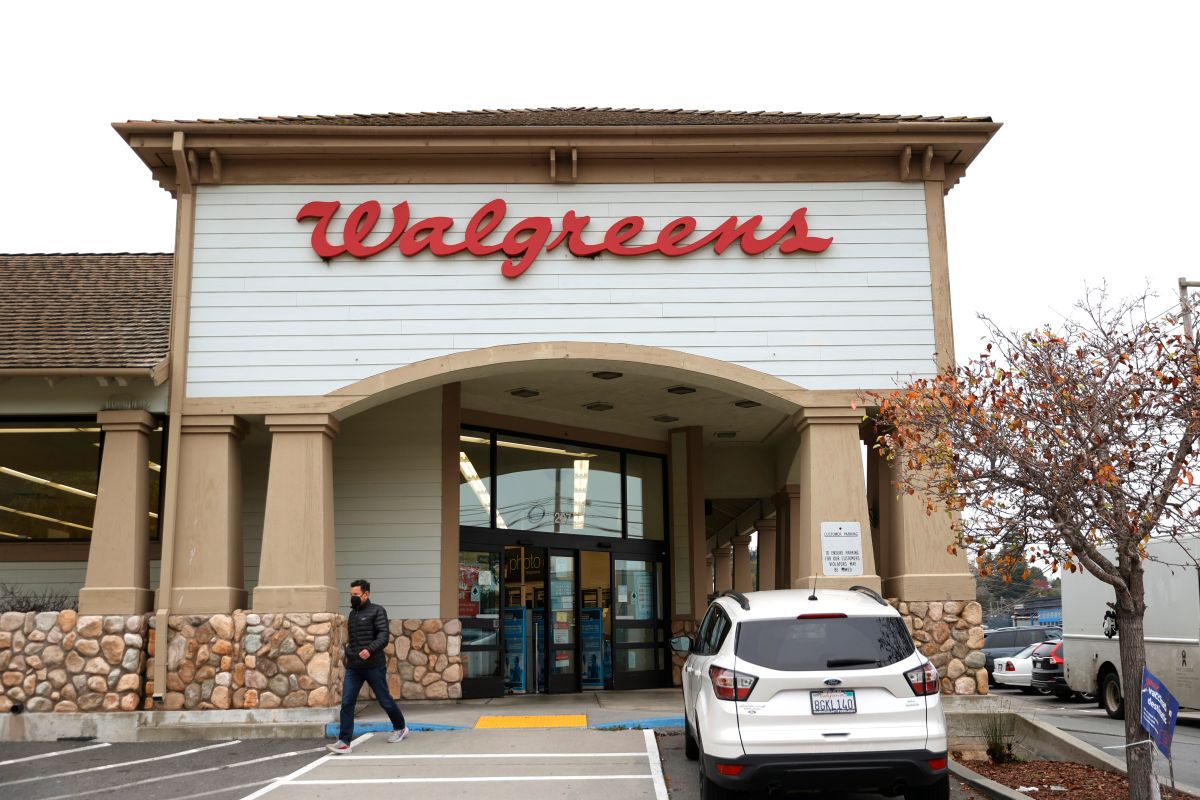 Authorities in Georgia do not rule out filing criminal charges against the mother of a 12-month-old boy suffocated to death in a car while she was doing her shift at Walgreens.

The facts were reported Thursday in Danielsvillein Madison County.

Officers were alerted at around 1:30 pm of the emergency. Upon arrival at the parking lot of the pharmacy located on General Daniel Ave N., agents found the unconscious baby.

The mother left the infant in the car while working at the establishment.

The woman alleged that she left the child in the vehicle by accident.. According to his version, she left her other two children in a care center, and was supposed to transfer the 12-month-old to another, but she forgot and followed the route to his work.

About three to four hours later, the mother alerted 911 that she had left the child locked up.

Temperatures inside the car reached 100°F.

The minor was airlifted to Piedmont Regional Hospital in Athens, where he died.