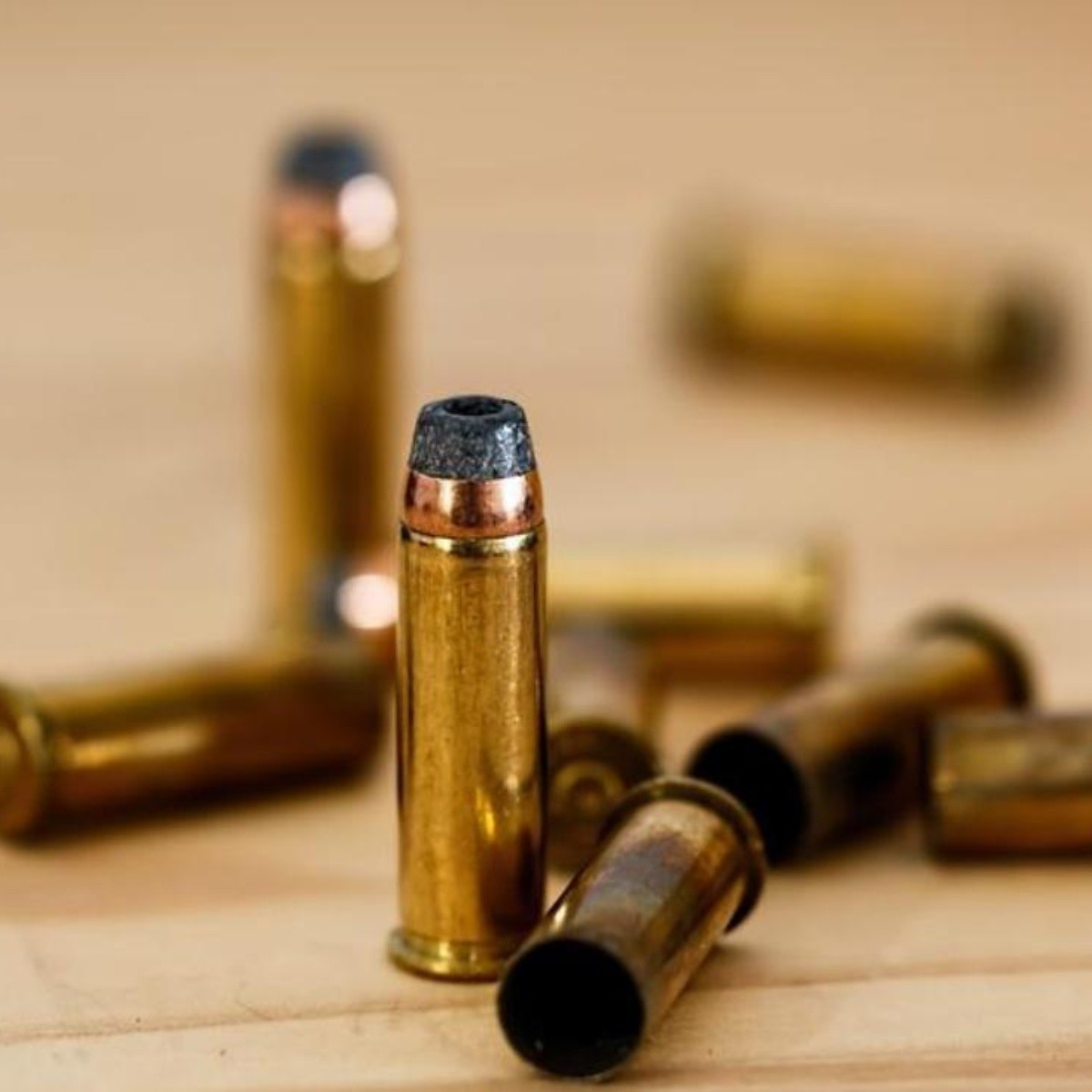 USA.- A 12-year-old boy caused an alert in a school of El Centro, in California, United States.

The boy brought useful cartridges to the first school in Anzalocated at 1530 North Waterman Street, around 10:51 a.m. last Thursday.

The El Centro Police Department reported that during the investigations they went to the students’ homes, where the parents allowed a search, but they did not find firearms.

It was determined that there was no threat to the students or staff after this incident.

It should be noted that this incident occurred just days after the shooting at Uvalde Elementary School in Texas, where there were 21 victims: 19 children and two teachers.

The police corporation issued a statement indicating that the El Centro Police Department reminds the community of the importance of the safety of weapons, which includes their protection and that of ammunition, as well as knowledge of the law and those who carry ammunition. .


Michoacán has more than 4,000 disappeared that nobody is looking for; accuse search groups