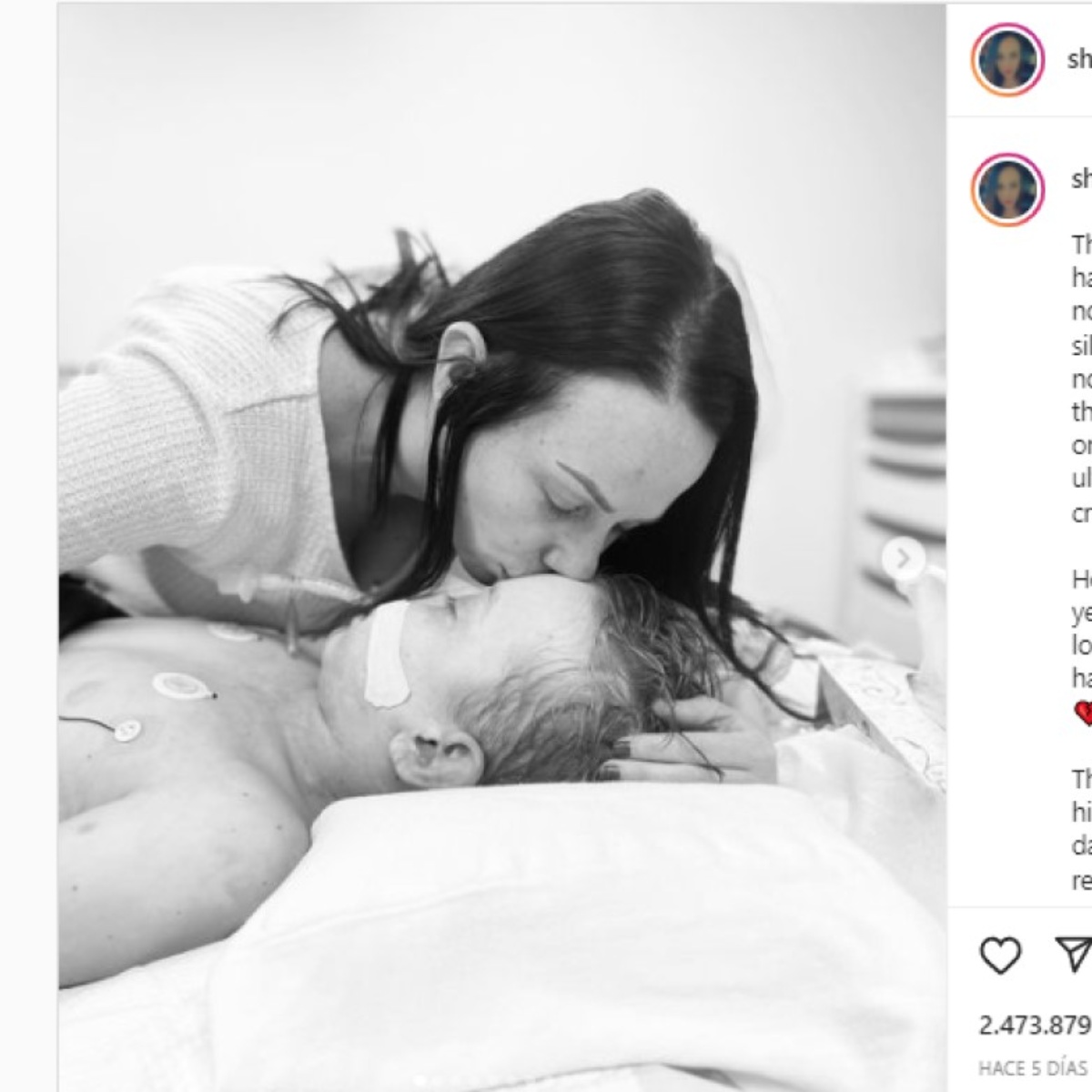 The United States is shaken again, this occurs when it became known that a 12-year-old boy commited suicide after being bullied, leaving behind his dream of being a professional basketball player

AmericanPost.News brings the heartbreaking story of Drayke Hardman, the boy who shattered his dreams by taking his own life for being bullied at school in Tooele County, Utah, where he studied.

12-year-old boy commits suicide after being bullied: in early February 2022, Drayke’s older sisters found him on the ground after he tried to hang himself with a piece of clothing. At that moment the young man, still alive, was taken to hospital, where he died the next day.

To raise awareness of the serious problem that many other boys are victims of, the minor’s parents, Samie and Andy Hardman, decided to make it public by showing the images of them next to their dead son, through their Instagram.

“This is the result of bullying, my handsome boy was fighting a battle that even I couldn’t save him. It’s real, it’s silent and there is absolutely nothing you can do as a parent to take away this deep pain,” the child’s mother wrote.

“No signs, just hurtful words from others who ultimately stole our Drayke from this cruel place,” he added. “How does a 12-year-old boy who was so loved by everyone think that life is so difficult that he needs to get out of it?”

The narration was accompanied by a heartbreaking message with images of his dead son; in addition, other photographs where it is seen in everyday situations.

“I have wanted to share my feelings, but it has been difficult for me to find the words. Now is my time to be the voice of my hero, my only son who was taken from us,” he mentioned.

“I closed my eyes 51 hours after starting CPR hoping to save my son’s life. Hearing the screams of his 16 year old sister who witnessed something no one should. This is my nightmare…every moment I close my eyes. eyes. Whereas my son will never open his eyes again in this life,” said Andy Hardman.

12-year-old boy commits suicide after suffering bullying and this is the message from Andy Hardman, his father:

What would make a 12-year-old boy lose so much hope in his heart that he would tie his hoodie around his neck to kill himself? One word, HARASSMENT.

I woke up this morning angrier than ever in my life. Do I blame myself? Do I blame my sweet bully boy? I blame the system! I blame the fact that these thugs exist! How is there so much hate in our world that we allow children to hurt others?

It’s simple, we do it to each other and they learn that it’s okay to nurture their lack of trust. They think it makes them cool. My son will never marry, he will never be a father. M…, he will never have a future of any kind. All because of a cowardly child.

Why did this boy deserve to treat my son like he wasn’t human? What will happen to him and his cowardly trash friends turned advocates of hate. They are the parents? I don’t have the answers, but I know that this has to stop now!”, the father finished to raise awareness, after his 12-year-old boy committed suicide after suffering bullying.