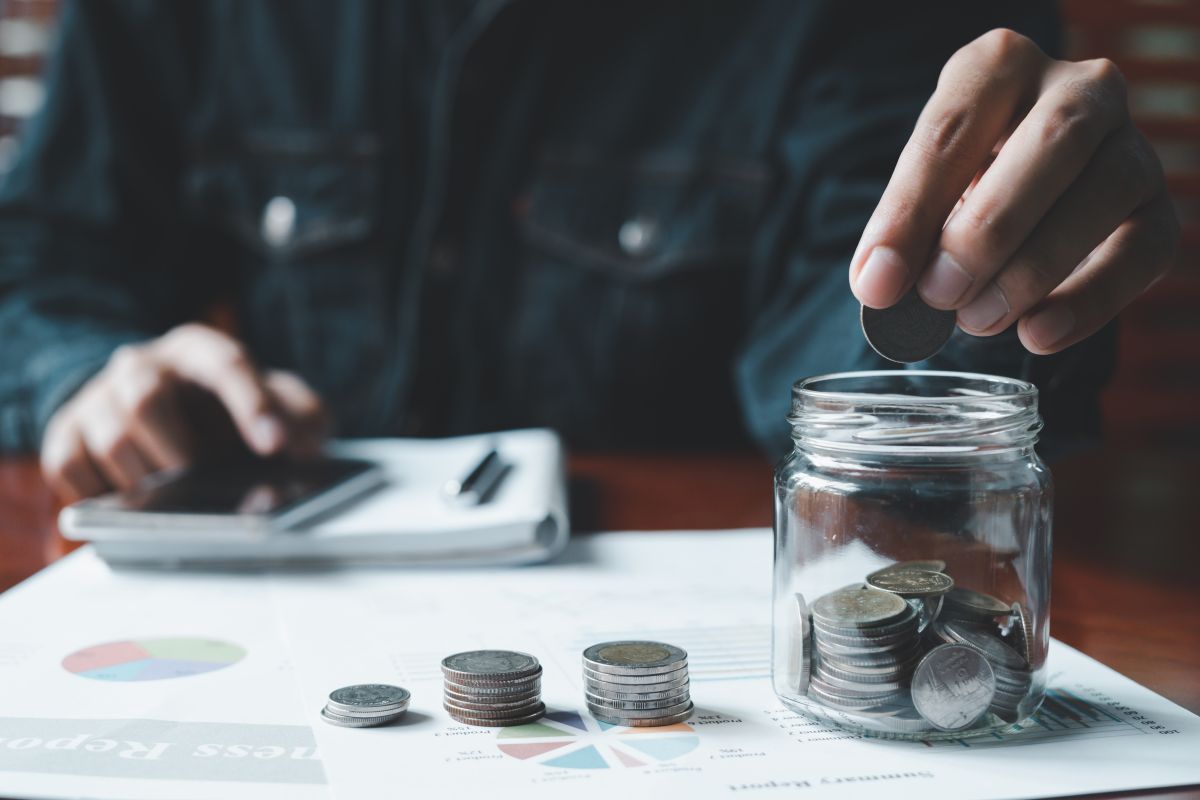 The current economic outlook has American consumers concerned. As prices rise to levels not seen in 40 years, the mood of some workers has been hurt by expectations that their incomes will decline in the coming months.

The most recent Morning Consult/Axios Index said that economic inequality in the country increased from 5.28% in May to 5.54% in June. For its part, consumer confidence plummeted and expectations of lost income soared.

The report, which conducted more than 260,000 interviews and measured inequality in four categories, consumer confidence, employment outcomes, job prospects and financial vulnerability, said as American workers feel less secure, the odds that spending will decline increase. They make it a priority to keep their current jobs.

Between mid-May and mid-June, consumer confidence fell 5.5% among adults earning less than $50,000 a year and 6.8% among higher income households.

Financial vulnerability also rose as commodity prices rosesays the report. Several Americans have dipped into their savings to meet current expenses. However, as prices rise and time passes, this financial support has become scarce. In June, 36.9% of adults from low-income households said they lacked savings to cover basic expenses for the entire month, up from 32.2% the previous month.

The current inflation in the country has had a greater impact on different consumption items such as food, energy and housing. In the latter, it has caused a slowdown in the real estate market, due to high housing and rental prices. Fewer and fewer Americans can afford a home, another report says.

The median home price broke the $400,000 mark for the first time, and mortgage rates approached 6%. Data from the National Association of Realtors says May sales were 8.6% lower than a year earlier.

Meanwhile, new rentals for single-family homes, -equivalent to half of the residential market-, rose 14% last May, according to the real estate analysis firm CoreLogic.

-Starbucks will increase the wages of its workers but will leave out the unionized
-Why lower-income workers did not improve their living conditions in the post-pandemic despite having higher wages than before
-How high wages are fueling inflation, a phenomenon not seen since the 1970s