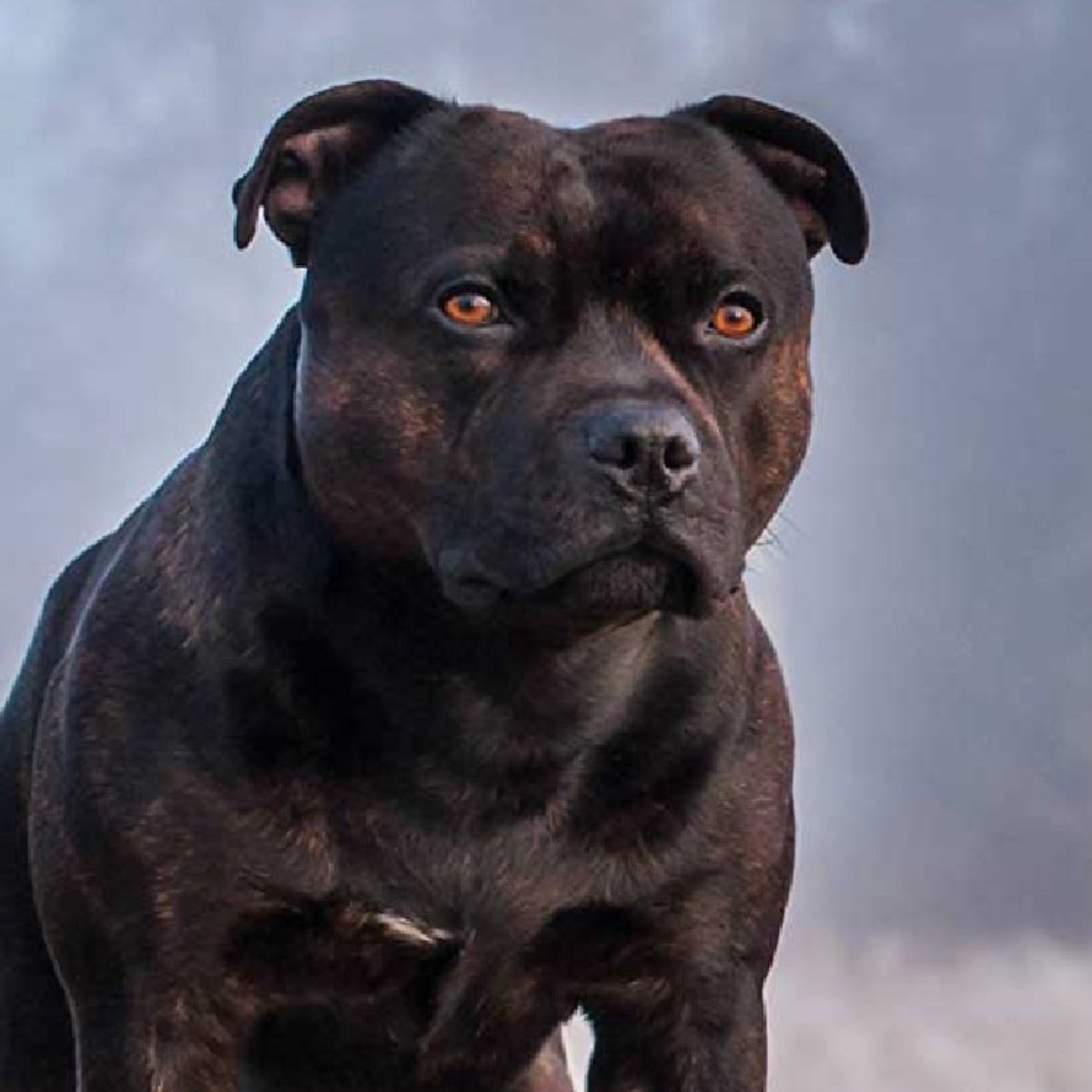 The 13-year-old was attacked by a dogbreed Staffordshire Bull Terrier, it was indicated that the black canine jumped on the face of the girl and caused various damages, especially on his nose.

This happened in Letchworth Garden City, Englandlast Sunday, June 26, the young woman was walking down the street in the company of her mother until they ran into the dog that did not have its leash on.

So without problems the canine attacked, although the dog’s owner was in the place, who was described as a white man with red hair, he limited himself to flee from the place with his pet after the attack.

The young woman attacked by the dog needs surgery

Due to the young woman’s injuries, she had to be transferred to a city hospital, where her mother was told that she needed a reconstructive surgerybecause the damage caused by the dog they were serious.

The investigation continues, because according to the detective Michael Ballthe subject still has not been arrestedindicated that he and his dog “are known in the area”, so he asked that they report him when he was seen.

Similar to this case, but in birminghamEngland, it was also announced that a woman died after being attacked by a dog, the young woman from 25 years old she was found by her neighbors five days later.

It may interest you: Elderly woman dies after being attacked by dogs in Colombia.

Woman attacked by a dog

It has gone viral on TikTok the video of a woman who is attacked by a dogThis while recording a video for the popular platform, she was replicating a dance when the canine came to bite her.

The video managed to go viral because of how spontaneous the moment was, so far there are no details about whether the dog provoked him any injury in the area where he bit her.