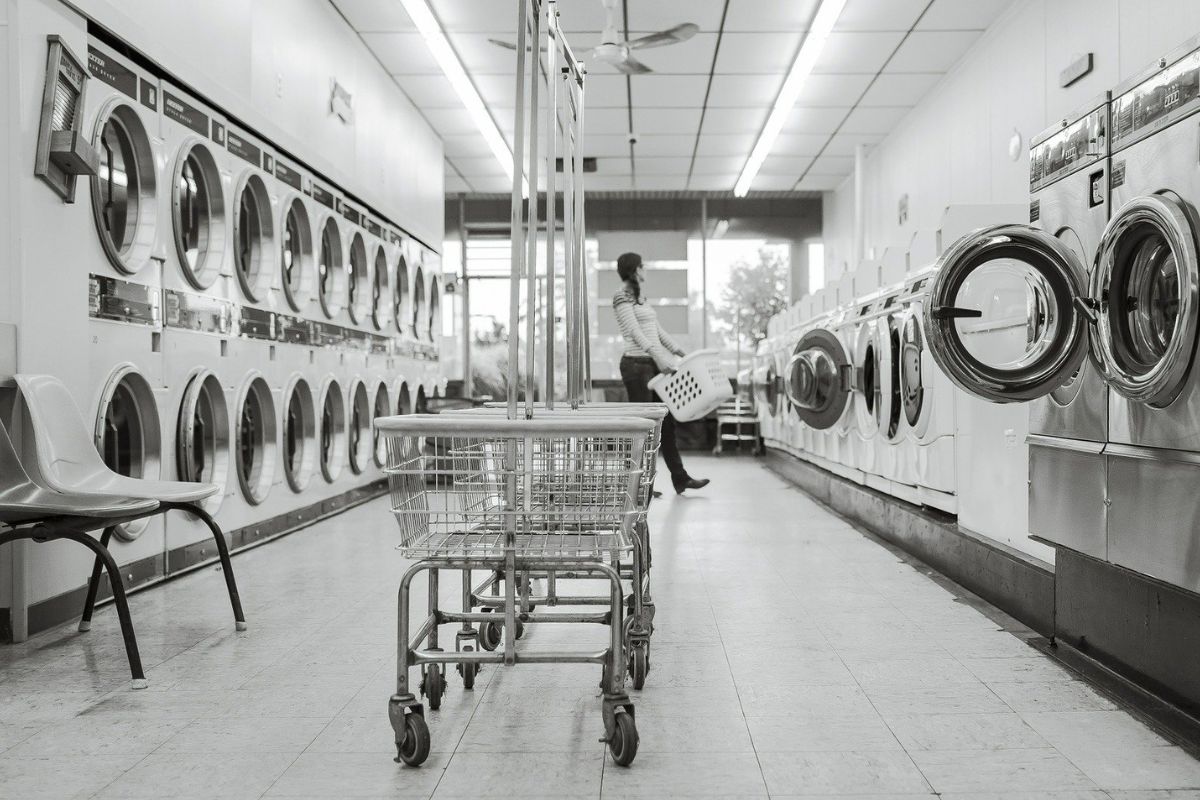 A 14-year-old boy, who was struck by bullets after leaving a laundromat in Riverdale, Maryland, He survived and is recovering Thanks for the quick response from the community members who helped you.

two suspects they fired more than 30 times before 6:30 pm on Tuesday, June 21 to a laundromat located on 66th Avenue

Police Chief Malik Aziz said in a joint conference with County Executive Angela Alsobrooks that they suspect There would be someone inside the place to whom the attack was directed.

“We believe that there was an individual here who may have been attacked,” he said.

The WUSA9 television chain indicates that, according to witnesses, the presumed objective was not achievedbut the minor who had just finished doing the laundry with his mother, received an impact on each of his legs while he was heading towards the family vehicle, his younger brothers were inside the car.

“I knew we had clean rags, I just went out and knelt next to him trying to make sure he didn’t move too much and applied as much pressure as I could on his legs without causing too much damage until medical services arrived,” said Lopez, whose family He owns the laundry and the business next.

The victim’s parents, who are originally from Guatemala, continued to be in contact with the López family and informed them that their the teen had been transported to a Baltimore medical facility to undergo surgery on one of his legs and is expected to make a full recovery.

It may interest you:
*Colorado real estate agent kidnaps couple of hikers and forces woman to put a leash around her neck
* Woman and her two dogs who went for a walk in California are killed by lightning
* Hitman spider monkey dies after bloody shootout between Mexican cartels
* How a skull led to the grim discovery of 339 bodies in Georgia
* Video: 17-year-old girl escapes from human trafficker in Texas