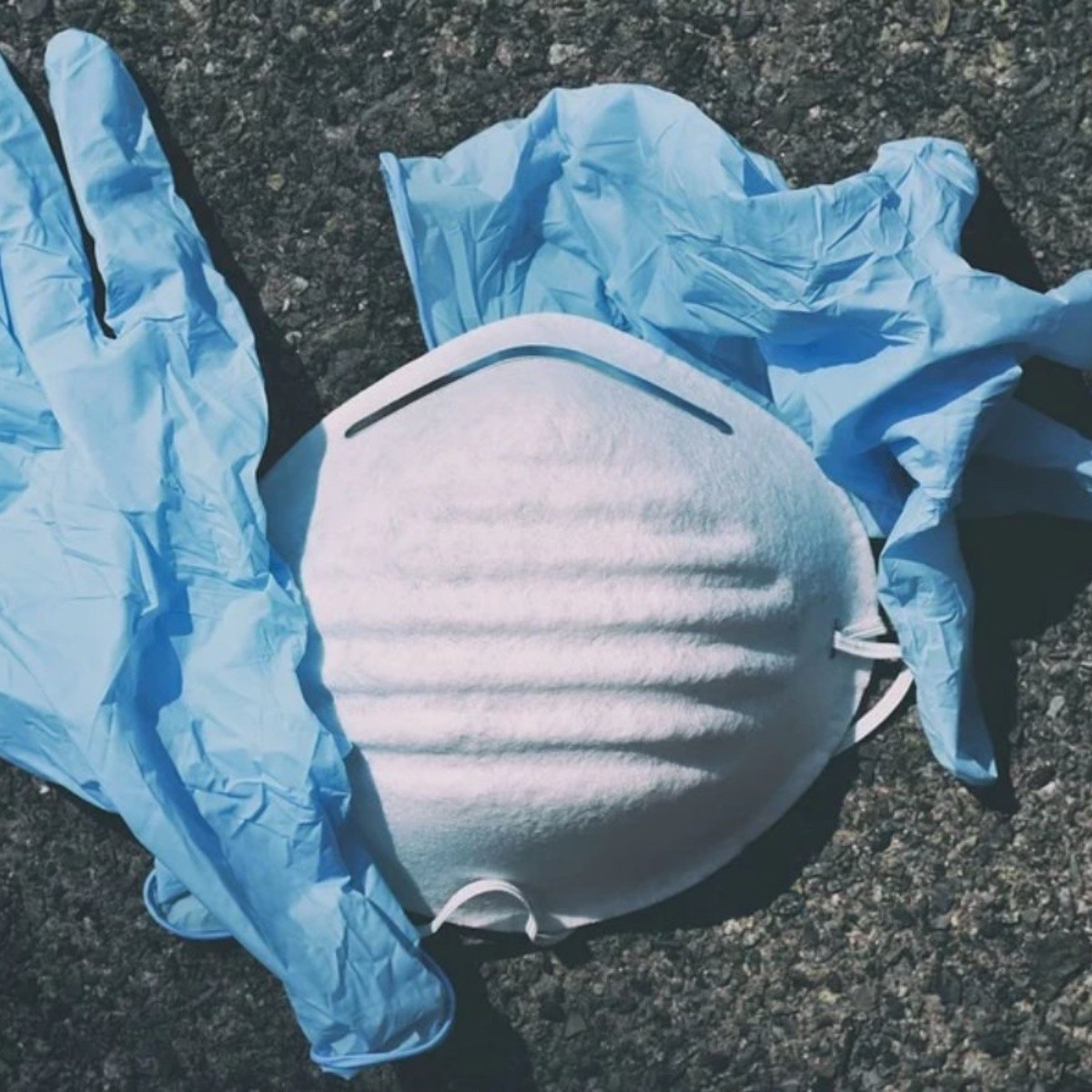 This Saturday, Brazil registered 144 deaths from complications of COVID-19, within the last 24 hours, a figure that alerted the health authorities.

Due to this, the number of deaths increased to 681 thousand 397 infected, according to a report published today Saturday by the Ministry of Health.

With this, the total number of infected, add up to Brazil, 34 million 164 thousand 891 since the pandemic began.

It is possible that the report that was released this Saturday has been surpassed. This is because at least 8 Brazilian states have had technical problems updating the database.

Among the countries with the highest cause of death from Covid-19, Brazil ranked second worldwide.

Another of the countries with the highest infections in the world is India, followed only by the United States.