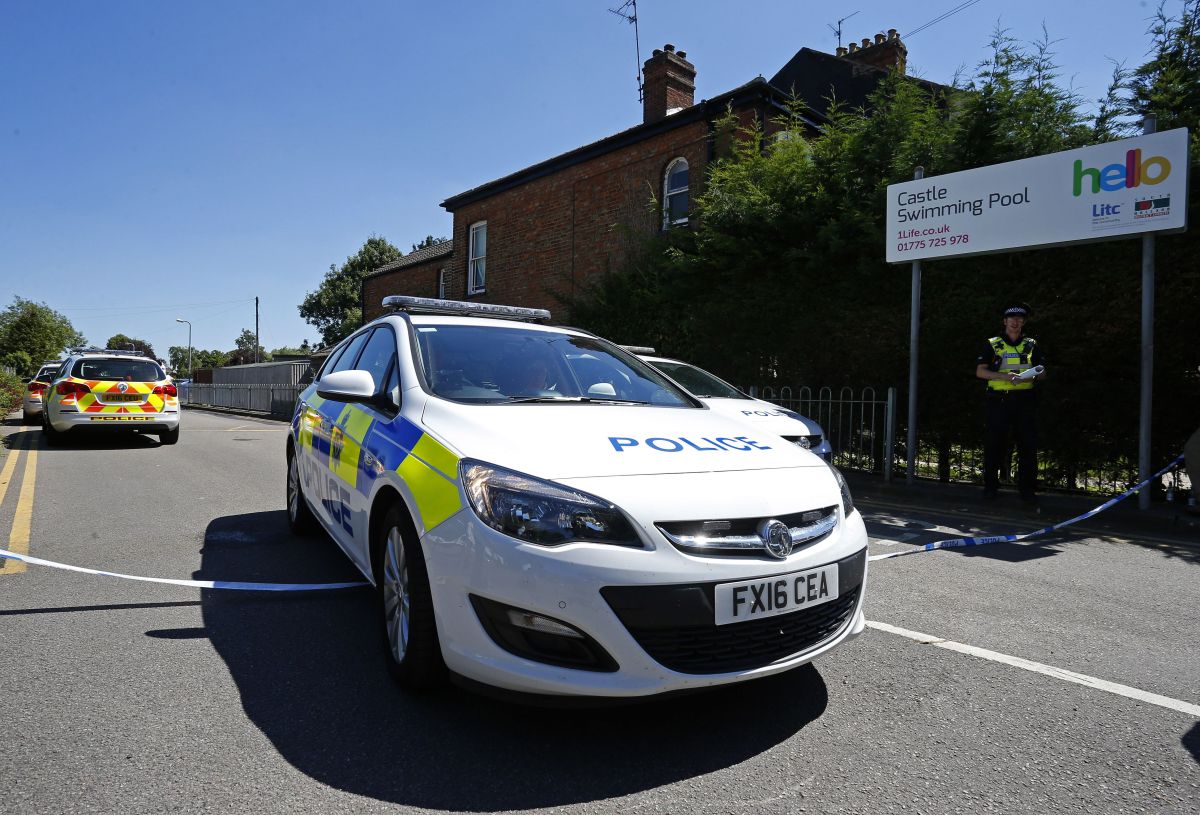 A teenager who killed His 12-year-old friend in a frenzy after luring him into a forest has been convicted of murder.

Roberts Buncis was stabbed more than 70 times in a “brutal and protracted” assault in Boston, Lincolnshire, England, just days before his 13th birthday.

Lincoln Crown Court jurors heard that Roberts’s injuries were “consistent with an attempt to remove the head”.

To Marcel Grzeszcz, 15 years old, ordered to serve a minimum term of 17 years in prison.

It took jurors less than two hours to convict Grzeszcz, who was 14 years old at the time of the attack in the Fishtoft area on December 12, 2020.

Grzeszcz, who may appear in the reports for the first time after anonymity restrictions were lifted, convinced Roberts to meet up by offering him £ 50 to sell cannabis.

During the trial, he insisted that he had acted in self-defense and that he had “lost control” when Roberts, whom he accused of bringing a knife to the scene, attempted to stab him.

Prosecutor Mary Loram told the court that there was no evidence that Roberts was armed and that the attack showed a “significant degree of premeditation and planning.”

The number of injuries and significant suffering suggested that Roberts’ death was “more than just a stabbing,” he said.

Judge Baker, in sentencing, rejected Grzeszcz’s claim about the knife, saying that he had not yet shown “any real remorse.”

During the “savage and brutal attack” on Roberts, he said, the defendant had made “a determined effort to remove his head before leaving his body for others to find.”

After the murder, the judge said, Grzeszcz tried to cover up the crime and get rid of the evidence by burning his clothes and sending messages saying he never met Roberts the night he was killed.

The The judge warned Grzeszcz that he may never be released.

Roberts Buncis was found dead in a forest in the Fishtoft area of ​​Boston, Lincolnshire

In a statement read to the court, Roberts’ father, Edgars Buncis, said he felt “empty” after the murder of his son.

“This is all wrong. No parent should have to bury their child, “he said.

“Nothing is a reason for this. I have lost my destiny and my purpose. My life is in a cemetery ”.

Speaking after sentencing, Investigative Detective Richard Myszczyszyn said the “absolutely senseless” murder would be “remembered by officers and staff as one of the worst and saddest cases we have ever faced.” “The level of violence, and that it involved children, makes it almost incomprehensible,” he said.

Read more
* Horrific details emerge about the death of Samuel Olson, the boy found dead in a hotel in Texas
* Sex offender sentenced to life in prison for murder of two children in California
* Prosecutor: The mother of an autistic child detained in Florida tried to kill him twice