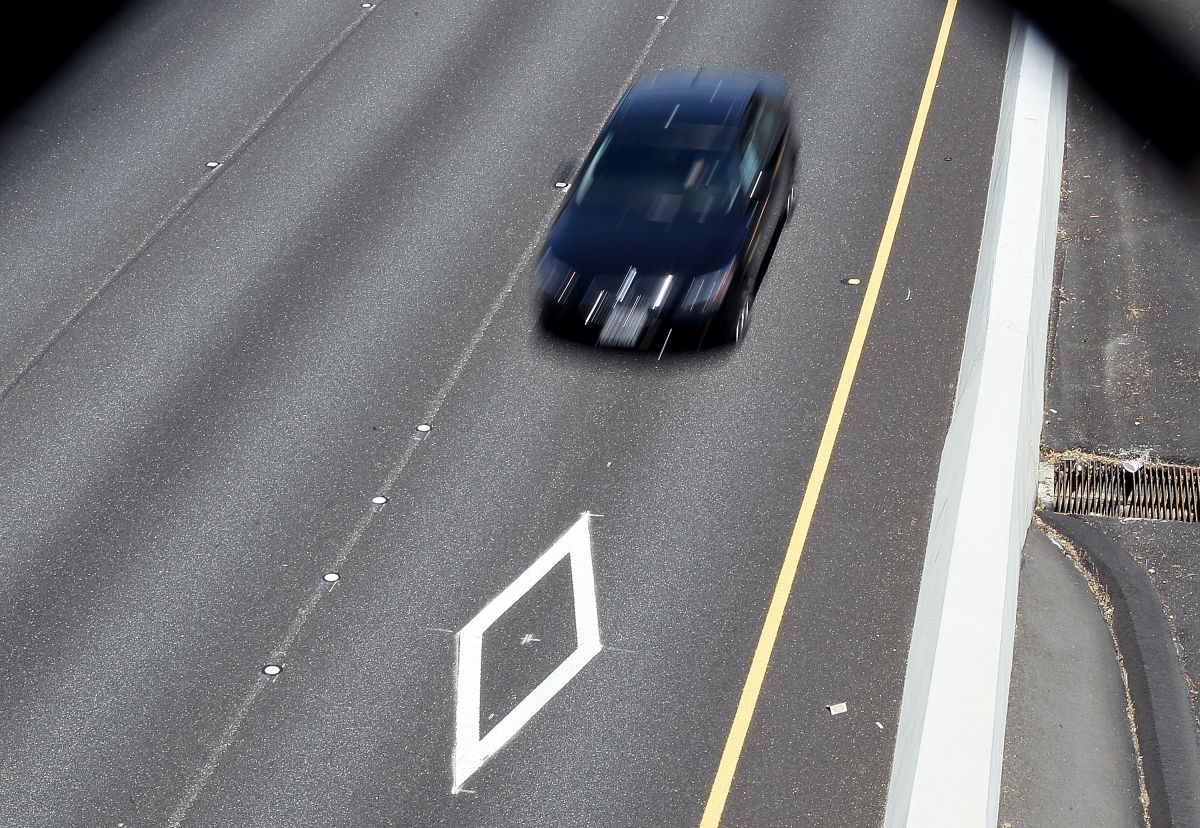 A 15-year-old girl with cerebral palsy who had been reported missing in California was found with a 22-year-old man in a Los Angeles hotel.

The teenager had met the subject online.

Phoebe Carreon dropped out of Mission Viejo High School around noon Thursday in a vehicle of shared ride with Nathan Williams, according to the Orange County Sheriff’s Department. The suspect would have traveled from Texas to meet the girl.

Later, her father reported her missing.

Help us find 15-year-old Phoebe. She is believed to be with a 22-year-old man she met online. The man traveled from Texas to meet with Phoebe. We have established an incident management team and are actively working to bring her home. If you see her, please call 9-1-1. pic.twitter.com/7ePKa1v32F

The KTLA television report indicates that investigators discovered that Phoebe was communicating with William by the Discord messaging app before he traveled from California to Houston.

The young woman was found safe in a Los Angeles hotel with the subject.

“Phoebe will be taken home and Williams will be processed in the Orange County Jail“, The Department specified on Twitter.

The man would face charges related to sex crimes.

The authorities, however, have not specified the type of relationship that Williams had with Carreon.

The teenager was interviewed by officials to determine the type of interaction she had with the man, although at the moment no information has been publicly disclosed in this regard.