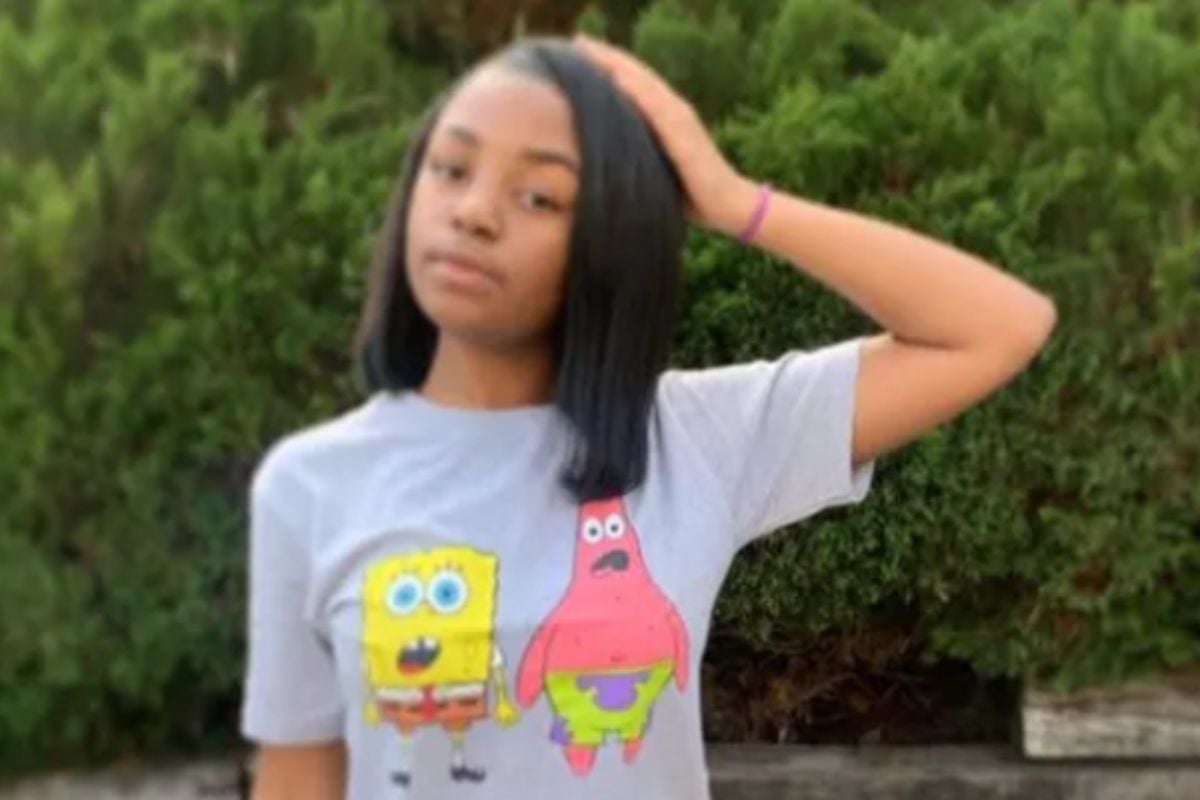 A heated discussion inside a Walmart on Dickerson Pike ended with the life of a 14-year-old girl and the arrest of a 16-year-old girl.

According to the police, some girls started a verbal fight inside the store of convenience and continued to the parking lot. Although the discussion had not come to blows, it was at a WeGo bus stop that Isabelle Jocson drew a knife and stabbed Malia Powell.

The 14-year-old girl was rushed to a hospital. nearby where he died despite medical efforts.

According to the police, who had access to the parking lot surveillance cameras, Jacson as well as those who witnessed the attack fled the scene on foot.

“Our deepest condolences are with his family and the Bellevue Middle community. Our student support services team is working with the school administration to provide advice to any student or staff in need”, was the message from the high school to which Malia Powell belonged.

Isabelle Jocson was charged by the Metropolitan Police for fatal stabbing; Thursday morning, July 23, she was jailed and charged with criminal homicide for stabbing Malia Powell.

Through the GoFundMe page, Malia Powell’s family have requested help paying for funerals of the minor who has been described as an incredible girl who will be missed every day of her life.

It may interest you:
*Hispanic mother from Los Angeles loses her three daughters in a tragic accident in Guatemala
* Alabama boy finds dollar bill filled with fentanyl on beach; police insist ‘if you see money on the floor, don’t pick it up’
*Massachusetts company will pay Latino migrant $650,000 for causing him emotional distress
* Mother of the Uvalde victim who was recognized for her green Converse talks about the heart that her daughter drew on them