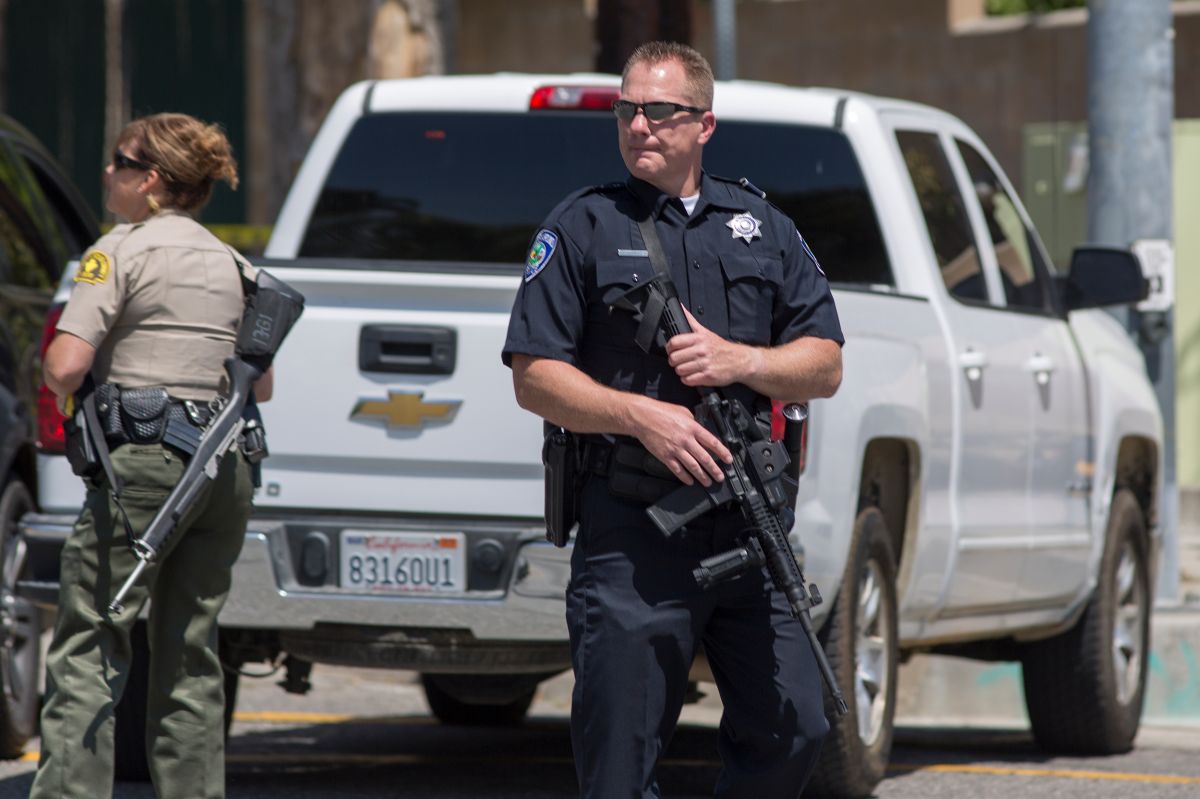 A 16-year-old girl was stabbed several times, including in the head, by another young man, allegedly a classmatethis Wednesday afternoon in the town of Montclair, in San Bernardino County.

Montclair police reported that the attack occurred in the 4700 block of San Bernardino Street at approximately 3:34 p.m. when the attacker approached the young woman from behind and stabbed her in the head with a knife described as a kitchen knife.

The victim turned around and the suspect stabbed her several more times, authorities reported.

Several people who were nearby stopped the assailant’s attackwhom they held until the police arrived.

the teenager She was taken to Pomona Valley Hospital to receive treatment for her injuries.which were described as not life-threatening, so he is expected to recover.

Relatives of the victim accompanied her on Tuesday morning at the medical center.

The teenager’s brother, Daniel, described what witnesses told him, that the victim was walking home from school when the suspect approached her from behind and stabbed her in the back, face, and arms, and then she tried to run away.

The young man was arrested and booked with the San Bernardino County Juvenile Department for attempted murder, police said.

An investigation by officers is ongoing.

It is requested that if anyone has information that may assist in the investigations of this case, they may contact the Montclair Police Department.