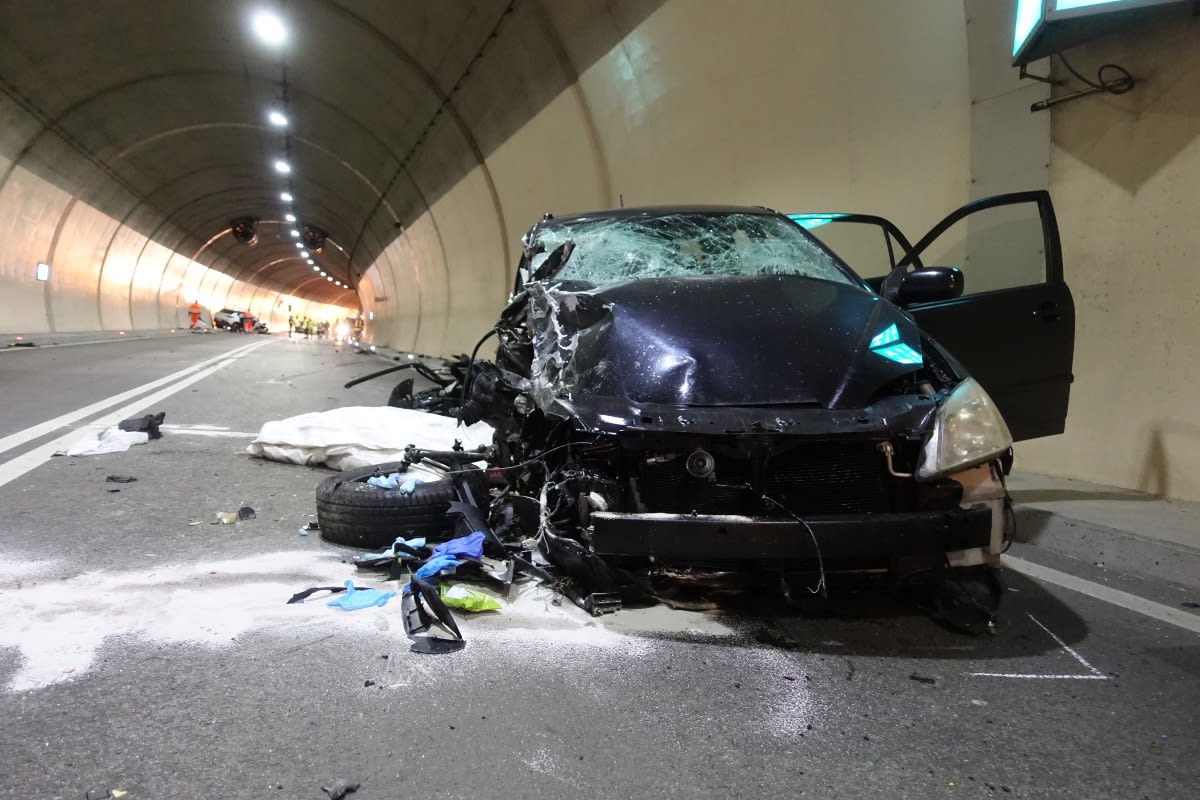 “Your family and friends miss you.” The death of a Hispanic tik toker at the age of 19 is revealed. The young man went by the name of Gabriel Salazar and died due to an unfortunate car accident. His friends pay tribute to his greatest friend: “It is very difficult for us to talk about what he went through.”

It was last September 26 when it was announced that the young Gabriel Salazar, a 19-year-old Hispanic tik toker, died tragically due to an unfortunate car accident, in San Antonio Texas, and despite the fact that his death has not been confirmed in any way official, friend and family already say goodbye to him, as reported by the portal The Sun US

“I would do anything to get you back”; Hispanic tik toker dies at just 19 years old

According to the American newspaper, he was one of the friends of Gabriel Salazar, the Hispanic tik toker who died at age 19, who published three tributes on his social media page dedicated to him, where he said goodbye to Gabe, who was known for artistically on his Tik Tok account by this name. The young man had around 1.3 million followers, and his user was @gabenotbabe.

In his first tribute, the instagramer Rickey Flores, a friend of this influencer, said goodbye to him calling him as a brother, and later confessed that he did not know how to feel about this death: “Words cannot even explain how I feel at this moment. Man, I would do anything to get you back right now, bro. “

In the photographs that Flores published, you could see the two friends together, while in the second there was a link that took you directly to the GoFundMe page, in which the relatives of the Hispanic tik toker asked for help to pay the costs of the funeral of Gabriel Salazar, who sadly died at the age of 19.

After this, Rickey Flores commented that he did not want to go into details regarding this death, stating that no one, not his family or friends, expected it: “I really do not want to go into details because it is very difficult for us, even to talk about the pain he went through. We never expected this to happen, but now you are taking care of us. “

To end these statements, Rickey Flores, a close friend of the Hispanic tik toker, expressed that his community was in mourning for this unfortunate death, stating that they undoubtedly missed the presence of Gabriel Salazar, known as Gabe, in their lives, in addition to affirm that their memory will always be present with them:

“Words cannot express the anguish and sadness that our entire community is feeling over the loss of our Gabriel. Your family and friends miss you, ”Flores reported, with a text quoted by the American newspaper, The Sun US

The newspaper reported that Gabriel Salazar’s family had so far raised more than $ 11,000, all in order to cover the funeral costs that, according to Chris, a friend of the Hispanic tik toker, “will be too much for his family to pay. “, Adding the following:” I considered the possibility of donating and helped alleviate at least the pain and tension of his parents. “

More friends of the Hispanic tik toker began to speak out before his unfortunate death, reporting that they were heartbroken by his departure, sharing a video of them lamenting this news through social networks, while at the bottom of the video they confessed that “they had lost Her best friend”.

It should be noted that Gabriel Salazar has not been the only tik toker who has died in a car accident at such a young age, since in August it was announced that another content creator also died at the age of 18, all this after the young man was shot out of his car window.

According to his mother Tassie and his brother-in-law, the young man named Timothy Hall had been doing several tricks in his truck with his girlfriend, when at one point in time, the vehicle overturned causing his death: “He died this Saturday in an accident in a car with his girlfriend, Kori, in the front yard of a friend of hers. “

The famous Tik Tok star, Timothy Isaiah Hall, better known as Timbo the Redneck, dies in a tragic way, as police authorities report that the young man was crushed by his truck, according to the news portals of The Sun and New York Post.

Timothy Isaiah Hall was only 18 years old, however, some media indicate that he was 30 years old, but the reality is that he graduated from high school just last May, information that appears on his social networks. Filed Under: Hispanic Tik Toker, Barely 19, Dies

Truck falls on top of him

It was his mother who announced that the famous young man died from a car accident and now they face mourning for his departure. This death has left his followers (more than 200 thousand) with deep sadness.

The young man stood out on social networks for the publication of his funny videos and managed to obtain more than 2.5 million likes, and died doing what he likes the most: Making “donuts” in his front yard on Saturday, when his truck, Called “Big Booty Judy,” she turned around, threw him, and fell on top of him. Filed Under: Hispanic Tik Toker, Barely 19, Dies

My heart is broken

The young man’s mother used her son’s social network to deliver the terrible news and said that he died in a “serious accident.” He added: “It won’t make any more videos, no more videos at all. My son had a serious accident yesterday and he didn’t make it. I want to thank everyone, for all the fans he had. He loved TikTok and he just believed in all the fans, everyone who supported him, it meant a lot to him. “

But it was not there, the woman burst into tears and said that “my heart is so broken.” His brother-in-law confirmed that Timbo the Redneck was practicing a pirouette in his truck, when at one point everything went wrong and with the tragic result. Filed Under: Hispanic Tik Toker, Barely 19, Dies

The man recounted how the road accident happened and in his words explained: “The truck just rolled over and flew out the driver’s side window and the truck landed on top of him.” At the time of the mishap, the Tiktoker’s girlfriend was there, but it is unknown if she is injured. To see the video of the mother’s announcement, click here. Filed Under: Hispanic Tik Toker, Barely 19, Dies

There will be no more videos

The mother, in a distressed way, gave the terrible announcement of what happened: “He will make no more videos, no more videos at all.” Both on Tik Tok and on Instagram, the young man published videos of his exploits in the black truck, of the GMC brand. Filed Under: Hispanic Tik Toker, Barely 19, Dies

Due to these videos, the young man became famous on social networks and was gaining more and more public and sometimes invited friends or family. The news of his death has shaken the world of social networks for the unfortunate. To see a video of one of his previous stunts, click here. Filed Under: Tik Tok Star Dies