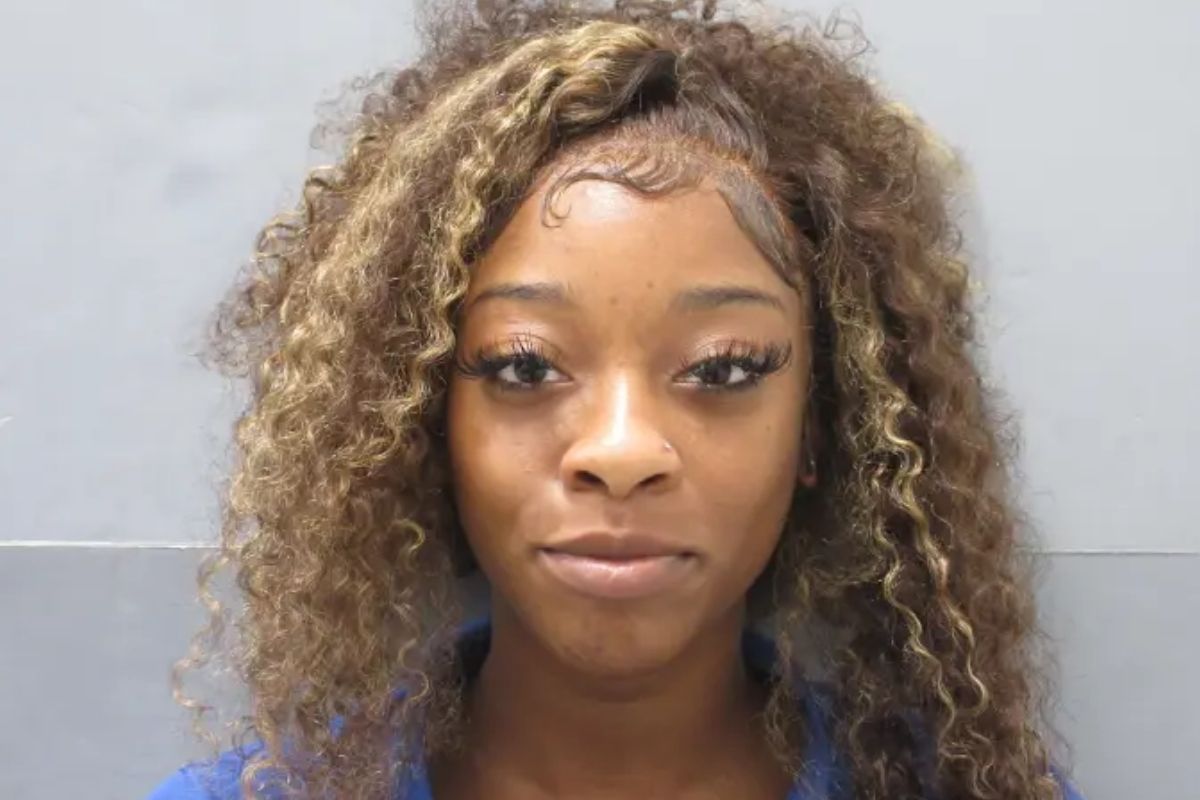 Sometimes wishes come true and if they don’t believe us, just look at the case of the young lady Janiya Shaimiracle Douglas, 19, who in recent days surprised locals and strangers by revealing what that great desire was.

While for millions of people it means winning the lottery and never working again, for this young woman it was “being arrested”.

According to the Monroe County sheriff’s deputy, the Homestead woman disclosed to him that being arrested was “on her bucket list since high school.”

Janiya Shaimiracle Douglas’s confession came after officers She was arrested in recent days for fleeing from an officer aboard her car.

The sergeant reported that female driver of a Toyota sedan was speeding and driving recklessly on Card Sound Road at approximately 7:47 a.m. on Thursday, May 12, according to the report.

According to official information, the officer turned on his patrol car lights and sirens to pull Janiya Shaimiracle Douglas overbut she ignored him and continued south until she finally stopped on the 3-way interstate at County Road 905.

According to the Monroe County Sheriff’s Department, Janiya Shaimiracle Douglas was booked into jail on charges of escape and evasion.

After the news was released, on social media users have given themselves the task of commenting on the arrest of this woman and many agree that his wish has come true, they only hope that he will have one more and end up forever in prison.

Another one pointed out that he also has a wish and without further ado: “My wish list is to get to death without getting arrested… so far so good.”