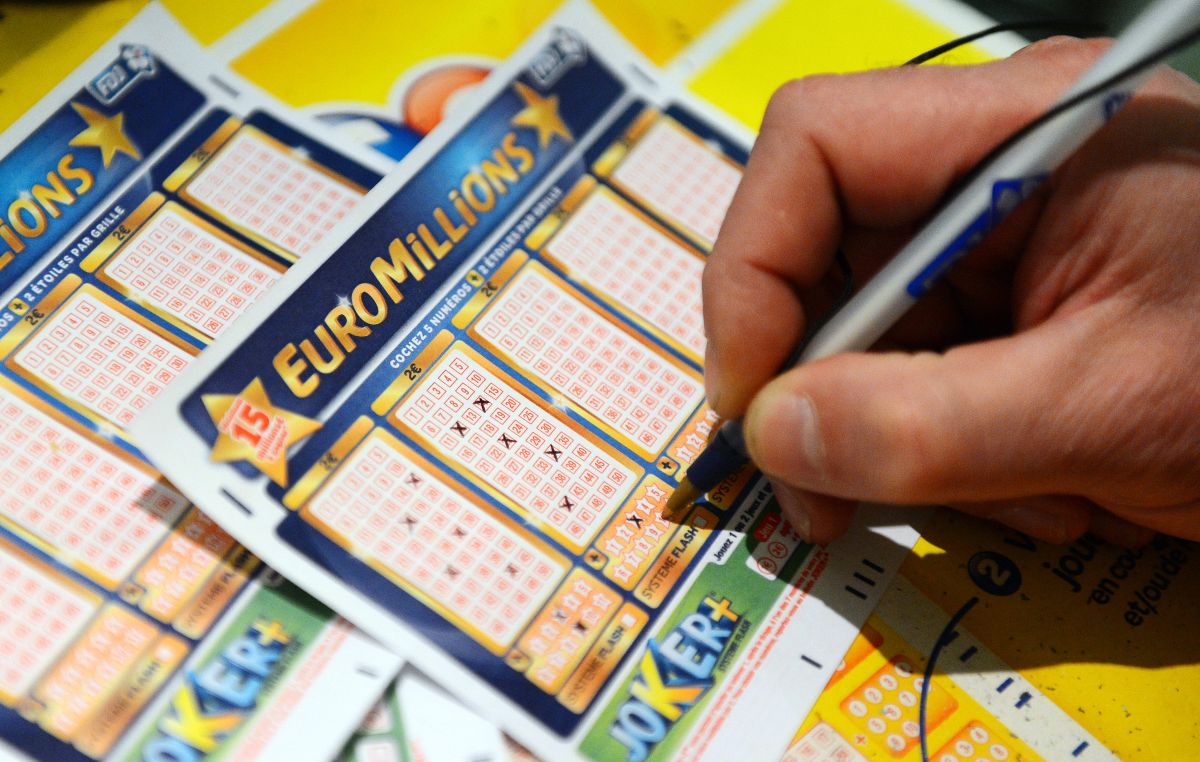 Literally, what a tragedy he experienced a young woman barely 19 years old, originally from Hertfordshire, England, which She had become a millionaire overnight thanks to a lottery prize, which unfortunately she could not collect for an incredible detail.

Rachel Kennedy, out of curiosity, bought a Euromillions lottery ticket; days later, when reviewing the results of the lottery, to his surprise he discovered that the numbers he had chosen were the winners of a huge prize equivalent to about $223 million dollars.

As reported by The Mirror, the first thing Rachel did was notify her mother and her boyfriend of the good news, she contacted the Euromillions office to claim her prize and there they told her the bad news.

Lottery office staff informed you that unfortunately, they would not give him the prize, since in his account they had no more than $3 at the time of making the purchase of the ticket electronically and therefore, the bank had rejected the purchase.

“I called the number thinking I had won £182m and they said: ‘Yes, you have the numbers right, but you didn’t have enough money for the play in your account so you never really bought it (the lottery ticket)’ Kennedy explained.

“I was on top of the world when I thought I had won,” added the girl and later released her sad story on Twitter.

Despite his fight both on social networks and in local media for the prize to be delivered, the lottery company refuses to do so because of what happened with his bank account, since he did not really acquire the winning ticket.