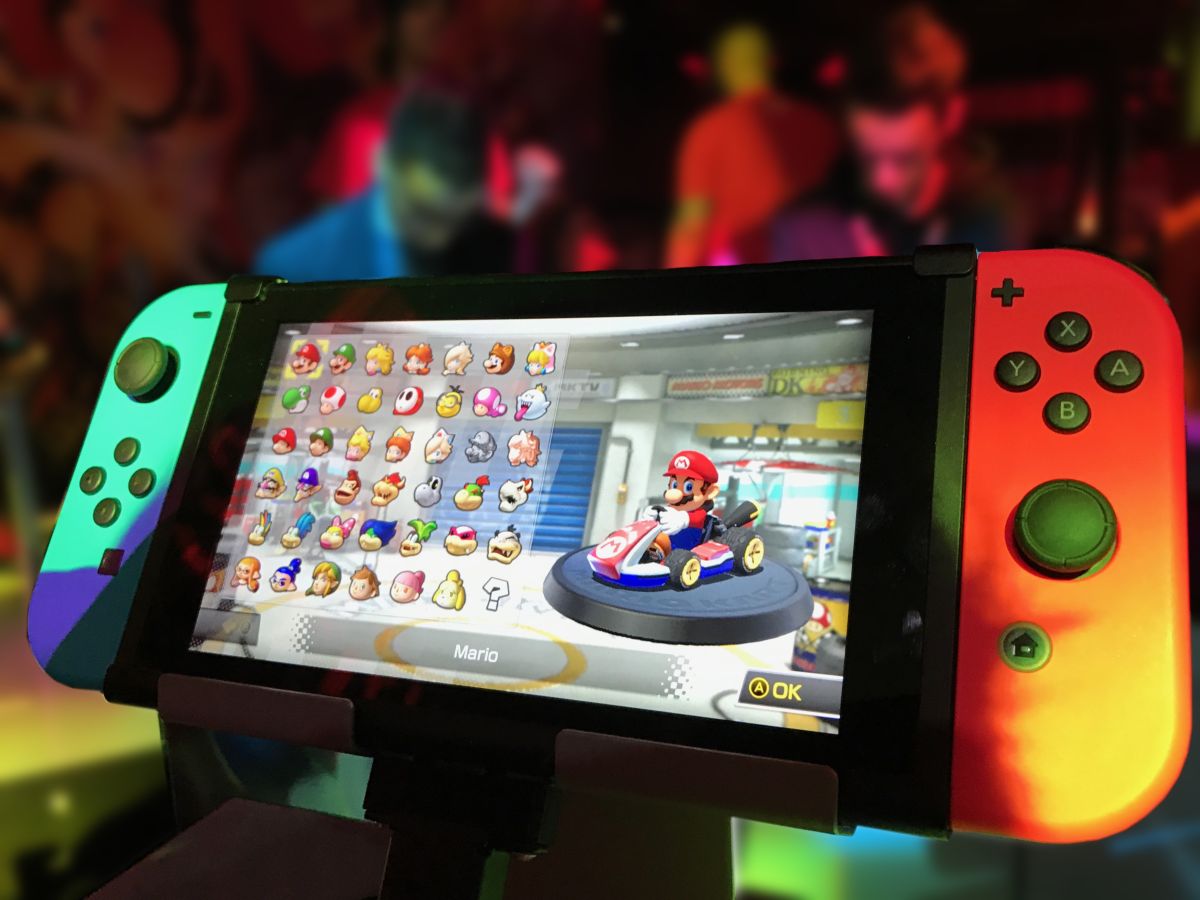 Rob Petrozzo, one of the founders of the company, commented that it is a rarity of old video games, given its original state of conservation and that it was acquired by a person who asked to be kept anonymous, published The New York Times.

According to the publication the demand for collectibles increased considerably during the pandemicalong with many other forms of investment, as people in lockdown seek ways to spend their money.

The sale of various collectibles has skyrocketed in the last year, from sports cards, vintage cars, to internet memes and pieces of digital art, known as non-fungible tokens.

But video games are still a nascent market, Petrozzo said. Interest in acquiring old games has grown, but many of them have been opened and played, which has caused them to lose some of their value.

The Rally partner notes that investors are often intimidated into entering an industry they are unfamiliar with. However, recently, there have been a couple of media sales.

Rally buys collectibles and invites people to invest in them like stocks. When someone makes an offer to buy a product, Rally notifies the proposal to investors, who are the ones who ultimately decide whether to accept or reject the economic proposal.

But when the anonymous buyer’s $ 2 million offer was put on the table, three-quarters of investors approved the sale of the item, Petrozzo said.

Ed Converse, a graduate student from Green Bay, Wisconsin, invested $ 100 in the game last year and made $ 950 after the sale“It’s crazy to think that I made an investment in it out of nostalgia to play the video game as a kid and now it sells for $ 2 million.”

For Petrozzo these auctions can be a great start for those who are collectors and lovers of video games.