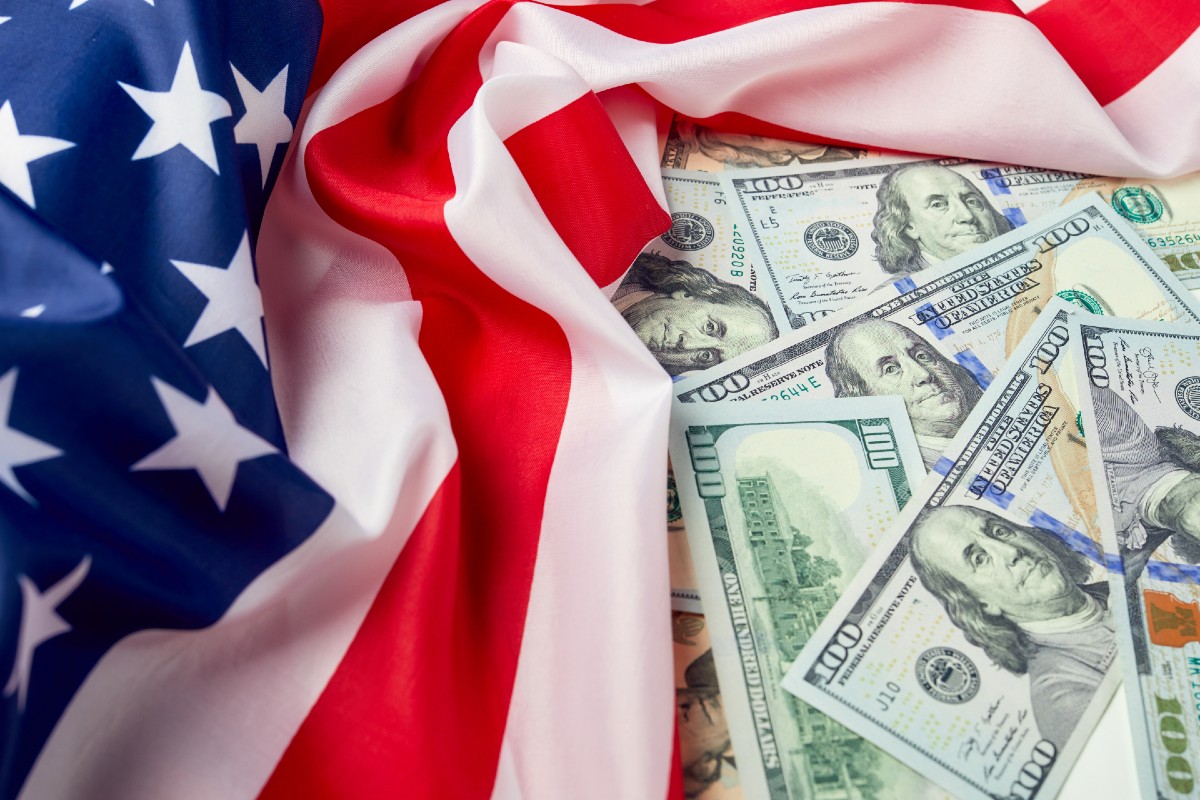 The pandemic felt good for a very small percentage of the population that managed to amass fortunes enough to enter the group of millionaires in the world.

Two markets that have given headaches to millions of families around the world: the stock and real estate market they were the triggers of the new world fortunes.

just last year, 5.2 million people around the planet became millionairesaccording to an annual report on global wealth from Credit Suisse.

Of the total number of new millionaires, nearly half are in the United Statesthe country that, together with China, added the most new millionaires to the exclusive list of rich people around the world.

“This is the largest increase in the number of millionaires on record for any country in any year of this century”, pointed out the report prepared by the financial institution.

The United States is not only the country that added the most millionaires in the last year, but also it is also the nation with the highest number of billionaires, with 735 in total; followed by China, India, Germany and Russia.

The top 5 of the list of the richest people in the world, according to Forbes, is made up of four Americans: Elon Musk, Jeff Bezos (challenged on Bloomberg list by Indian tycoon Gautam Adani), Bill Gates and Warren Buffett; only the number three position is held by Frenchman Bernard Arnault.

But on a step below the great world fortunes, the Credit Suisse report details that by the end of 2021 there were 62.5 million millionaires worldwide.

In terms of money, the report detailed that aggregate global wealth at the end of last year was just over $463 billion dollarswhich represented an increase of 9.8% compared to 2020.

Millionaires reproduced last year in the big economies; mainly in the United States and China, but also with notable growth in Canada, India and Australia.

Credit Suisse considered that the increase in personal fortunes in these countries could be fueled by the significant increase in economic activityafter the toughest months of the pandemic, and due to very dynamic real estate and stock markets.

In the same sense that the millionaires in the world increased, hePoverty also accelerated around the worldnot only during the pandemic, but the consequences of the health crisis persist.

One of the consequences of the pandemic was that, during 2020, the number of people living in poverty increased for the first time in 20 yearsaccording to data from the World Bank.

Since then, World Bank data show that global poverty has again slightly decreased; however, the institution indicated that it is likely that millions of people around the planet will continue to live in extreme poverty.

The Credit Suisse report also winks at the inequality that exists on the planet when it comes to wealth, as it points out that 45.6% of world wealth in 2021 was in the hands of just 1% of the population.

You may also like:
– MacKenzie Scott, the richest woman in the world, makes a millionaire donation to a student program
– Why Bill Gates no longer wants to be a billionaire
– Errol Musk: the controversial patriarch of the Musk dynasty who makes the richest man in the world tremble