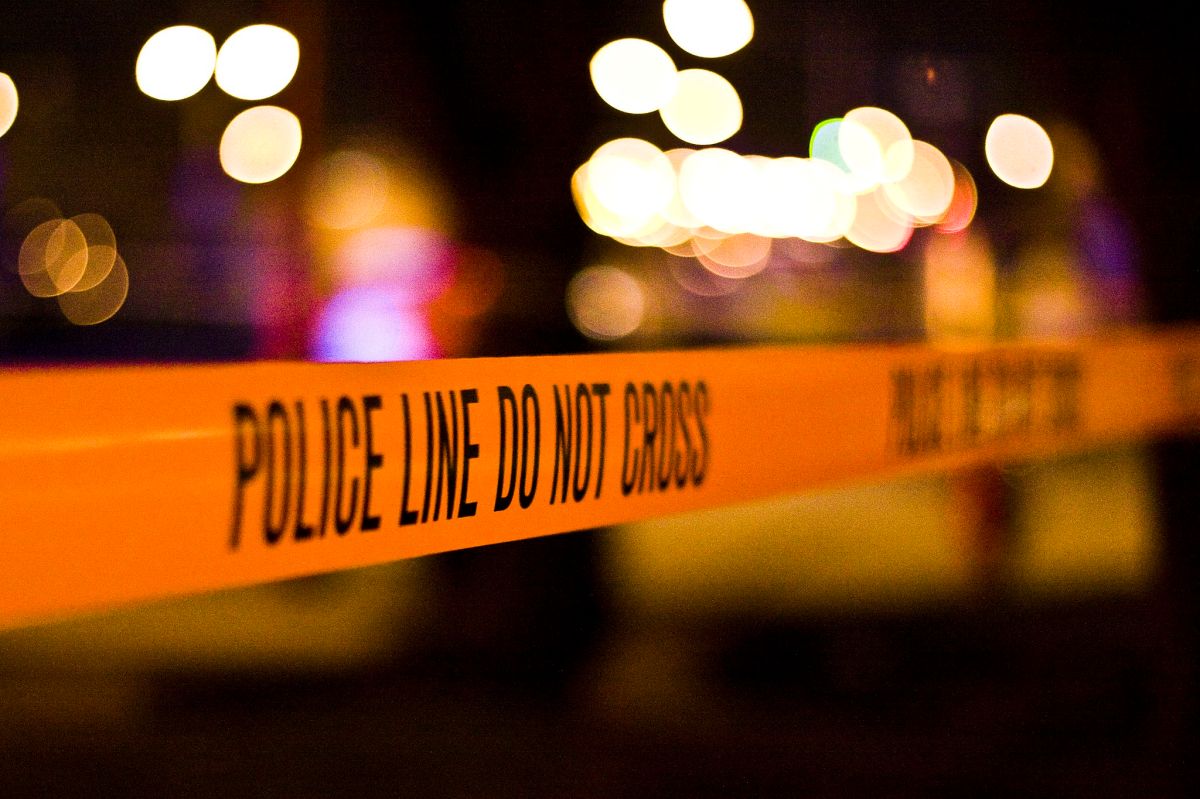 Two Chicago police officers were shot in a shooting Saturday and transferred to a local hospital, The Chicago Tribune reported.

Officers were in “serious / critical condition” following a shooting in the 6300 block of South Bell Avenue in the 8th District, he said. Chicago police.

Police spokesman Tom Ahern said the injured officers were taken to the University of Chicago hospital.

BREAKING: Two Chicago zpolice Officers have been shot in the 8th Dist. And transported to the University of Chicago hospital. Condition unknown. Further details to follow.#ChicagoPolice pic.twitter.com/TzKFa1HZJ7

Chicago police said the shooting happened around 9:10 pm in the 6300 block of South Bell Avenue, and left officers in serious to critical condition, according to WLS.

We are awaiting a news conference from Chicago Police after two of their officers were shot tonight in the Englewood neighborhood. The officers were brought to the University of Chicago Medical Center. pic.twitter.com/E9HLZmmG70

The officers were taken to the University of Chicago Medical Center, where a crowd of officers gathered after 10 pm Some officers could be seen embracing; others seemed excited.

An active investigation scene of the shooting is visible on South Bell Avenue and West 63rd Street in West Englewood.

Two suspects were arrested, according to police communications from the scene. A suspect was shot and taken to a hospital. Police were looking for a third suspect.

Dozens of officers were patrolling the neighborhood and blocking streets in the area as a police helicopter flew overhead.

Outside the ambulance entrance of the University of Chicago Medical Center on Cottage Grove Avenue, dozens of Chicago police officers and Cook County sheriffs were waiting for news. Cottage Grove and 57th Street next to the hospital were full of patrol cars.

Father Brandt is praying with the troops right now. Start sharing please we have one of our brothers fighting for his life right now, the power of prayer is strong. pic.twitter.com/vz3IV2Wt7C

The investigation of the shooting is in progress.