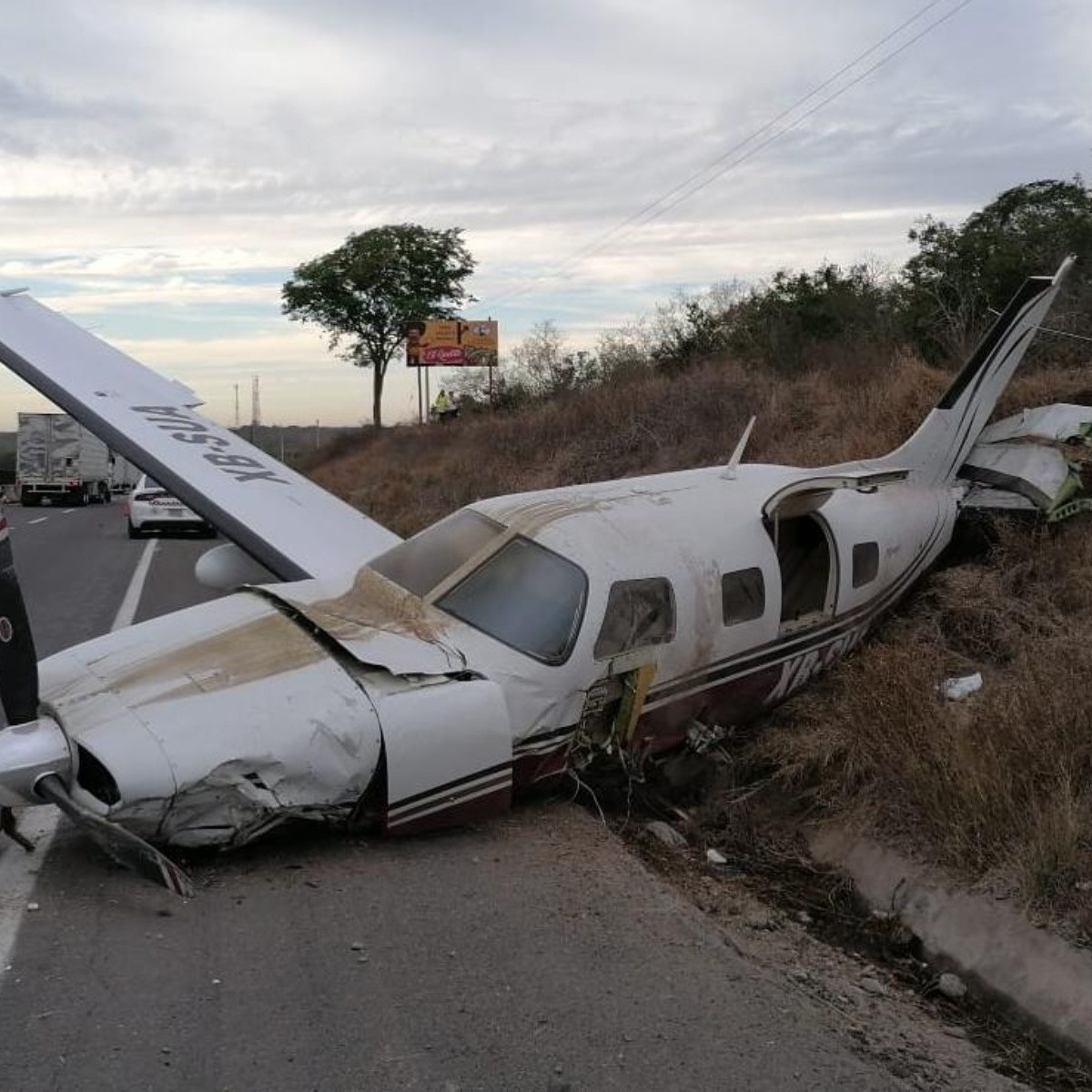 Durango.- A balance of two dead people left a spectacular plane crash in the town Juan C. Ceballosin the municipality of Durango, occurred this Monday afternoon near the dam Eagle Rock.

According to information from local media, the accident aircraft is a Cessna 206 plane and the accident was reported to the emergency number 911and elements of the State Civil Protection Coordinationas well as from the state capital and paramedics from Red Cross.

It was revealed that after the plane crashcaught fire and elements of the different corporations located the bodies of two people male lifeless inside, whose bodies were calcined.

For put out the fire completely, the elements of Civil protection it took approximately 15 minutesbecause the parts of the plane were scattered around the place, the landing gear was about 20 meters away from the engine.

The bodies were transferred to the facilities of the Forensic Medical Service (Semefo) to carry out the corresponding autopsy to determine the exact causes of their deaths and while waiting to determine their identities, although unofficially it is said that they could originate from chihuahua.