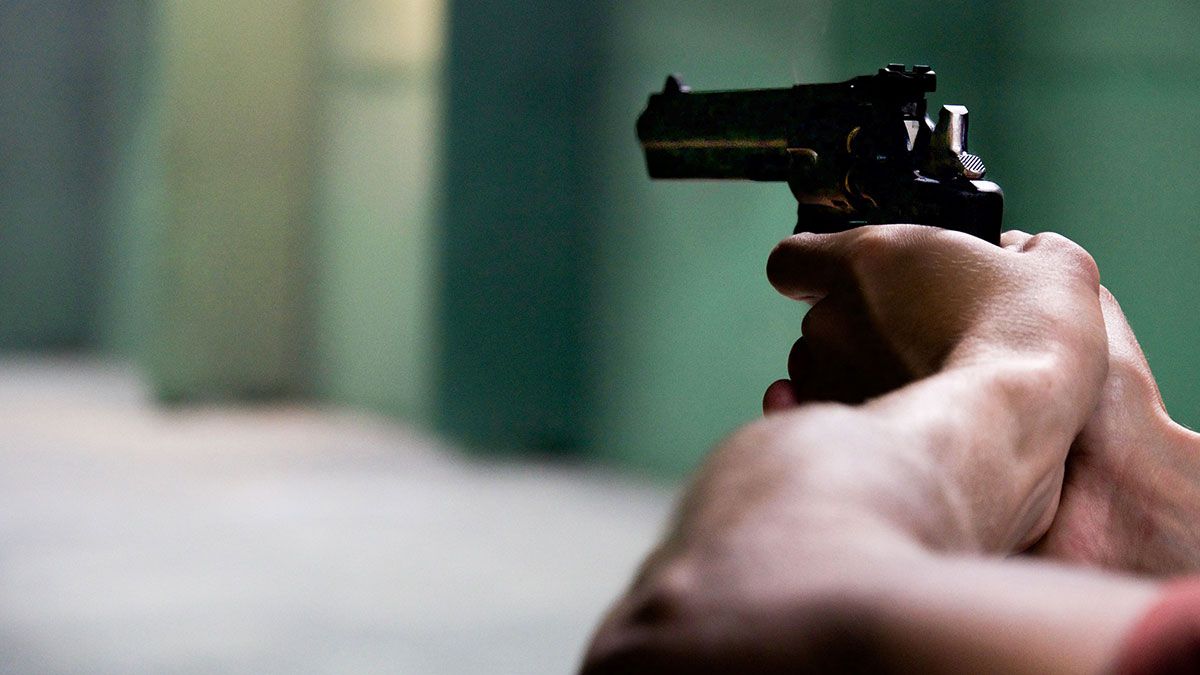 A 2-year-old boy killed his father in North Carolina after shooting by accident a gun that he mistook for a toy.

The television station ABC 12 reported that the incident occurred on Sunday night at the boy’s grandmother’s house in Gastonia.

Authorities were alerted to the incident at the home, located on West Fifth Avenue, after 8:45 p.m.

At the time of the events, the minor and his parents were visiting in the house.

The gun supposedly belonged to Durham. It is not clear why it was within the child’s reach.

The victim was on the couch eating dinner when was shot in the back.

The boy panicked and ran outside the home, according to the FOX 46 report.

The boy’s grandmother said that the father always kept the gun away from his son and that the exposure to the gun was a slip of the moment.

The investigation of the case continues.