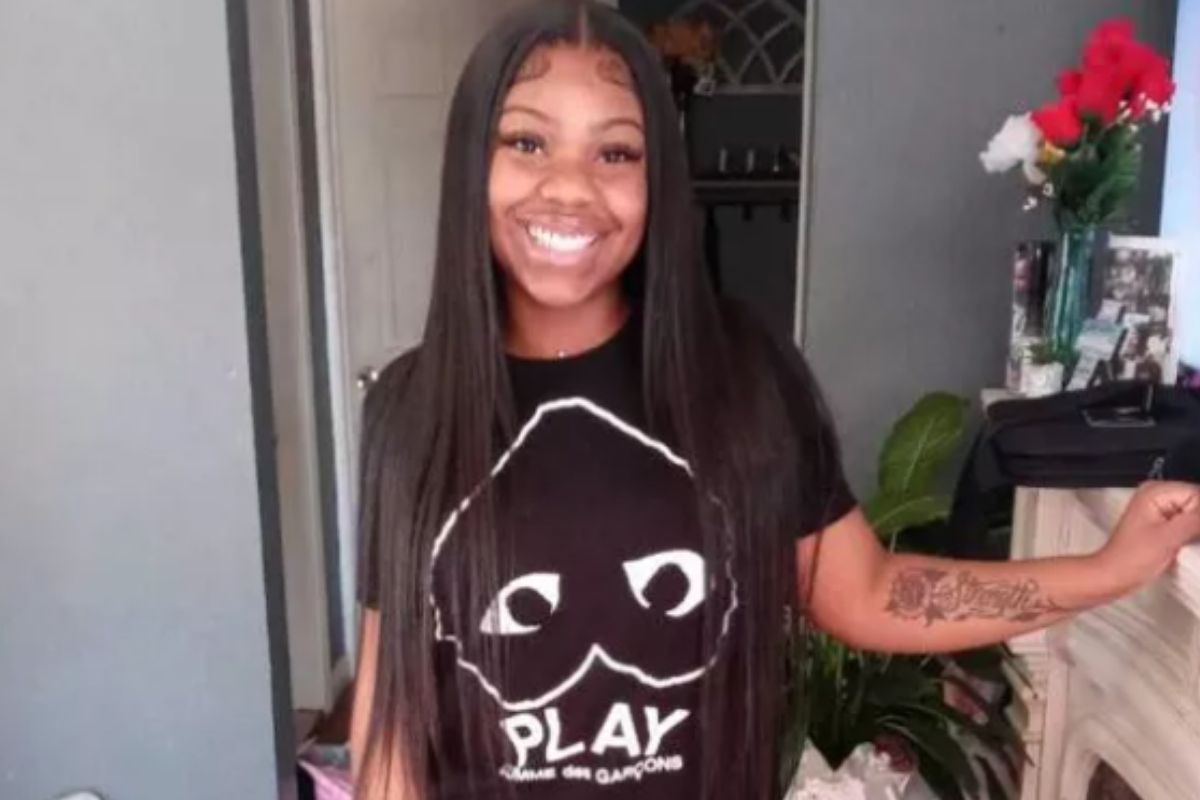 A 20 year old was shot to death on her way to a grocery store with her mother and 11-year-old sister, after being mistaken for a gunman in Detroit.

Ciera Wells was driving the vehicle when shots were heard. Yquitta Wells, the victim’s mother, told WJBK that “he ducked” before hearing his daughter say “Mom, I was shot”.

The police confirmed that Ciera was shot in the backcausing it to crash into a tree in east Detroit, notes the Kansas City Star.

Ciera Wells was taking college classes online and working at FedEx. She was murdered a day after her 20th birthday.

“He had so much life to live, his whole life ahead of him”her mother declared.

According to Click on Detroit, the person responsible for the crime would be Marion Johnson19, who is accused of mistaking Wells for someone else because his car resembled his target’s.

Fox 2 notes that the police said that Johnson fired at the vehicle from his home near the scene. on Madellein Street, near 7 Mile and Hayes. Shot Spotter technology led the authorities to him.

“There was an incident that occurred earlier in the day involving a similar vehicle, which has nothing to do with our victims, and our offender, for whatever reason, decided to take revenge for that incident by using a high powered rifle. It could have been anyone,” Detroit Police Commander Michael McGinnis told WJBK.

Police announced Wednesday that Johnson has been charged with murder.

During his arraignment, Johnson’s attorney argued that he was trying to shoot a group of men who were coming to attack him.

Johnson is currently in jail while awaiting his court appearance, which is scheduled for April 7, reports the Kansas City Star.