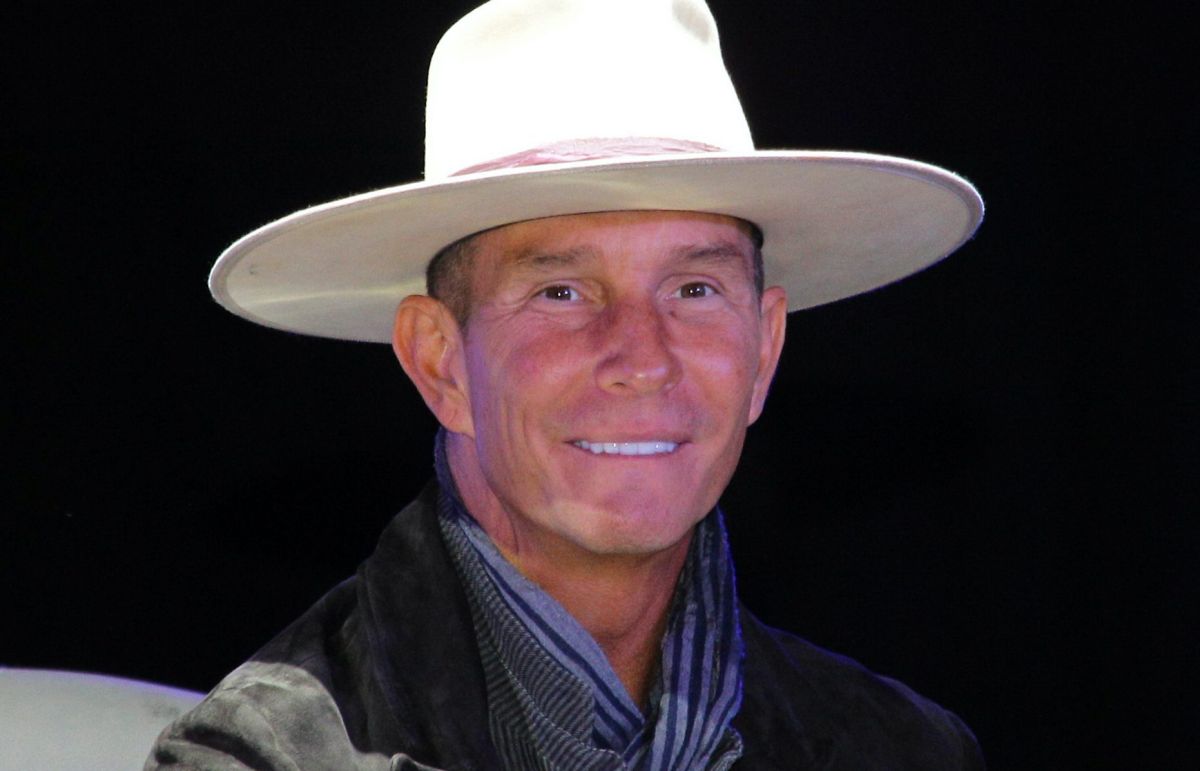 One of the best-known love triangles in the world of entertainment is the one that starred Erik Rubin, Alejandra Guzman Y Pauline Rubio during the eighties. And it is that the “fight” for the love of the singer escalated to the stage with the creation of the songs ‘Mío’ and ‘Hey güera’.

As a result of this dispute, there have been several decades of back and forth about the rivalry of both celebrities. However, over time it has become known that they have smoothed over the rough edges and even joked about it.

In fact, Rubio and Guzmán they undertook a musical adventure together with their tour “Perrísimas”experience with which they not only demonstrated not only having left the past behind, but also their admiration for the talent and trajectory of the other.

In this situation, the heartthrob in discord himself has spoken on the subject and after more than two decades He answered questions about what his favorite topic is‘Hey Güera’ by Alejandra Guzmán or ‘Mío’, by Paulina Rubio.

It was during her interview with Karla Díaz on the program “Pinky Promise” that the former member of Timbiriche was honest about the controversy that has haunted them for years.

“The two (songs) are at full throttle. I am fortunate to have a great friendship with them. (…) I like to know that I am someone who earns more from good pe*derism”, he replied to the member of ‘Jeans’.

With this response, Erik Rubín joined the statements that Guzmán herself gave during her visit to the “Hoy” program, where He affirmed that that love triangle was left behind and even joked that Andrea Legarreta “was the winner”.