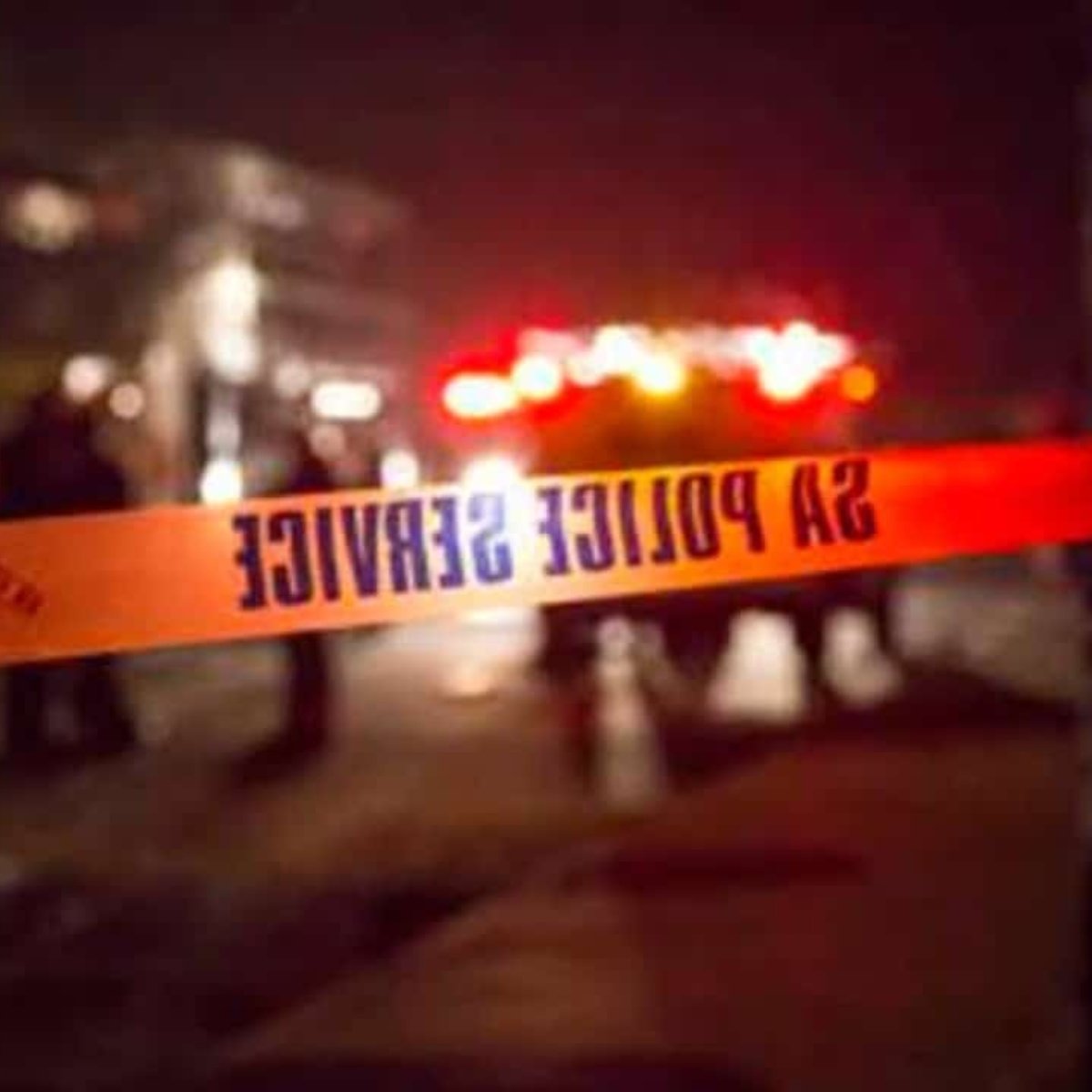 The city authorities in East London, South Africa, found the bodies of 20 young people inside a night bar. The majority were of color, according to what was indicated this Sunday, June 26, by a provincial security official; local media suggest that a possible massive poisoning is under investigation.

Although it is unclear what caused all the deaths, authorities confirmed that they all attended a party at the establishment to celebrate the end of winter school exams.

“The number went up to 20, three died in hospital. But there are still two who are in critical condition.”

According to local sources, the bodies were found spread on the floor, chairs, and tables.

“We are still investigating the circumstances surrounding this incident.”

“At this time we cannot confirm the cause of death,” said Siyanda Manana, a spokesman for the health department.

One of the first hypotheses referred to a stampede. It was soon ruled out since the body were found “with no obvious signs of injury.”

Some photographs of the lifeless bodies were leaked on social networks, and although the authenticity was not confirmed, they showed the corpses without injuries and lying everywhere.

“Parents whose children did not sleep at home are here and they want to enter the club to look for their loved ones.”

With all this, it was also ruled out that it would have been a shooting that left all those deceased so that the investigations will continue.

The high poverty rate complicates the country’s panorama; there are thousands of refugee, orphaned, and disabled children. The social context raises the level of violence everywhere, even in bars and before the whole country.

On this occasion, the authorities investigate the massive death of young people, and they do not rule out possible poisoning.