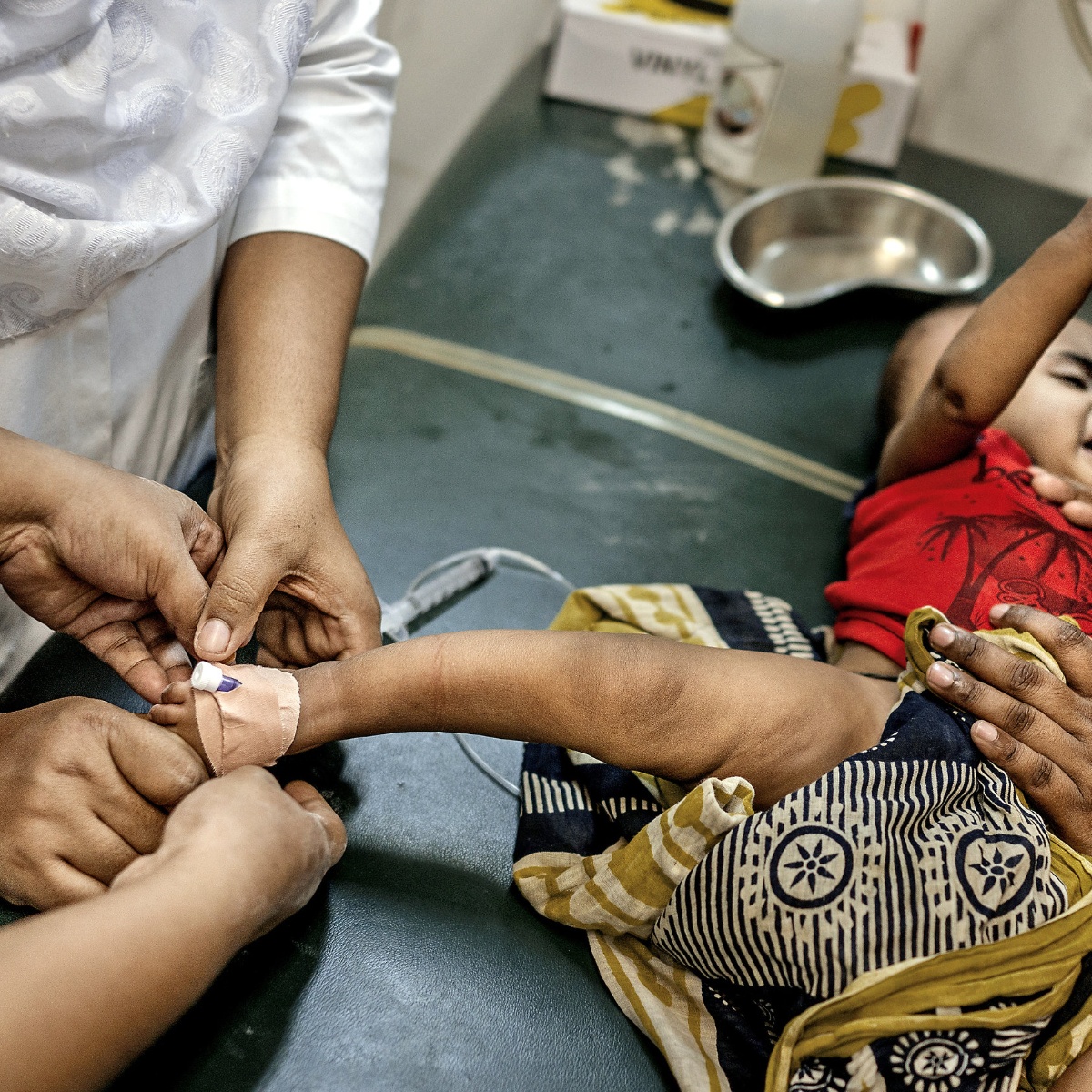 This Thursday the Ministry of Health announced that a new cholera outbreak in Cameroon has left 200 dead since October 2021, with more than 10,300 registered cases of the illness.

It is important to mention that it is an acute diarrheal disease that can be fatal in a matter of hours if left untreated, this has been recurrent in Cameroon, a country in central Africa with more than 225 million inhabitants.

Since the start of the current cholera epidemic in October, 200 people have died out of a total of 10,322 infections, Cameroon’s Health Minister Manaouda Malachie announced on Twitter.

Five of the country’s 10 regions, including Littoral, which includes the economic capital Douala, and Center, where the capital Yaoundé is located, have been affected by the epidemic, according to the minister.

As cholera spreads in western Iran, there are reports of deadly outbreaks of the disease in Afghanistan and Iraq, raising concerns of a regional pandemic. According to the Kurdistan University of Medical Sciences on Monday, the number of cholera patients in the province has reached 39, most of whom are reported in the city of Marivan located on the border with Iraq.

The university’s public relations manager, Bahram Kandai, said the outbreak has not yet caused any deaths in the province. Earlier in the week, the Kermanshah University of Medical Sciences confirmed that at least eight people had contracted the disease.

Acute diarrheal illness is caused by infection of the intestine with the bacteria Vibrio cholerae, when people swallow food or water contaminated with the cholera bacteria.