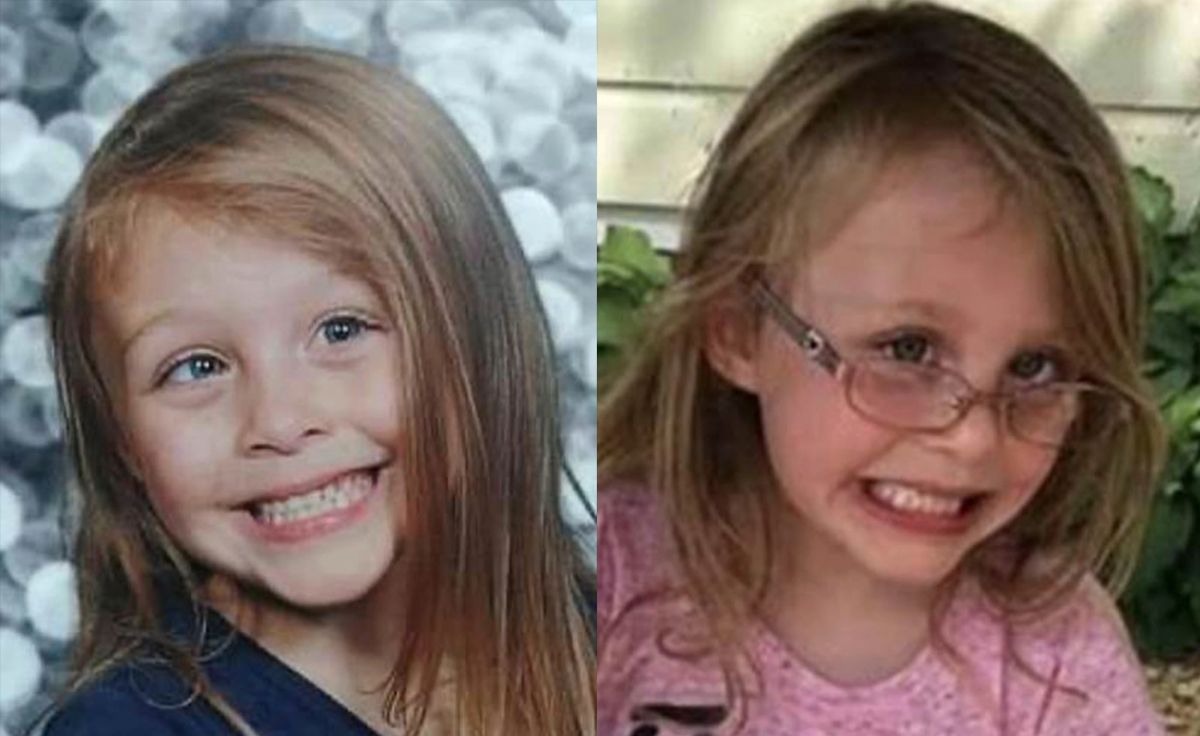 New Hampshire authorities determined that the girl Harmony Montgomery, who disappeared in 2019, was murdered in Manchester, in early December 2019.

New Hampshire Attorney General John Formella explained that detectives concluded from biological evidence that the infant was murdered. He added that the case is now officially a homicide investigation.

“In this point, although the remains of Harmony have not yet been located, we have multiple sources of research information, including recently confirmed biological evidence that has led us to this difficult and tragic conclusion. As a result, today I am announcing that this is now officially a homicide investigation and that our investigators will continue to seek justice and investigate the circumstances of Harmony’s murder and search for her remains,” Formella stated.

Montgomery’s disappearance was reported in November 2021 by Crystal Sorey, her mother, who said she last saw the girl on a FaceTime call in the spring of 2019.

Sorey had custody of them from Harmony until 2018, according to a state report released in February. In 2019, a Massachusetts court ordered that Harmony be sent to live with her father, Adam Montgomery, in New Hampshirestate officials reported.

In July 2019, an anonymous call was made to the New Hampshire Division for Young Children and Families claiming that during a visit, the girl “had a black eye that Adam Montgomery admitted causing,” the report said. The same day as the call, a social worker visited and did not see a black eye on Harmony’s face.

However, a week later the same The caseworker noticed a fading red, bruised mark on the infant’s eyelid, and was told by both Harmony and her father that the mark was caused while playing.

Later in January 2020 Adam Montgomery told a child services worker that the girl had been living in Massachusetts with her mother since Thanksgiving 2019. The social worker left a message for Sorey to confirm that the girl lived with her, but never received a response from the woman.

Also, in the month of September 2021, A person close to the infant’s mother contacted the Division for Children, Youth and Families with questions, and the agency determined that Harmony was never registered for school in Manchester.

When the girl’s father was found in December 2021, he gave police “conflicting and unconvincing explanations about Harmony’s whereabouts,” according to the report.

From that moment, the inquiries turned into a case of a missing minor.

“We understand that this is truly devastating news for Harmony’s family, friends and loved ones, and our hearts go out to them. This is also devastating news for the city of Manchester, for our state and for all who have followed this story, our job now becomes justice for harmony and all who loved her.”

The police chief said he believes “there are people in the community who have information about this investigation who have not yet come forward.”

“If you are that person, I implore you to do so now and come forward,” Aldenberg said. “Do it for this girl.”