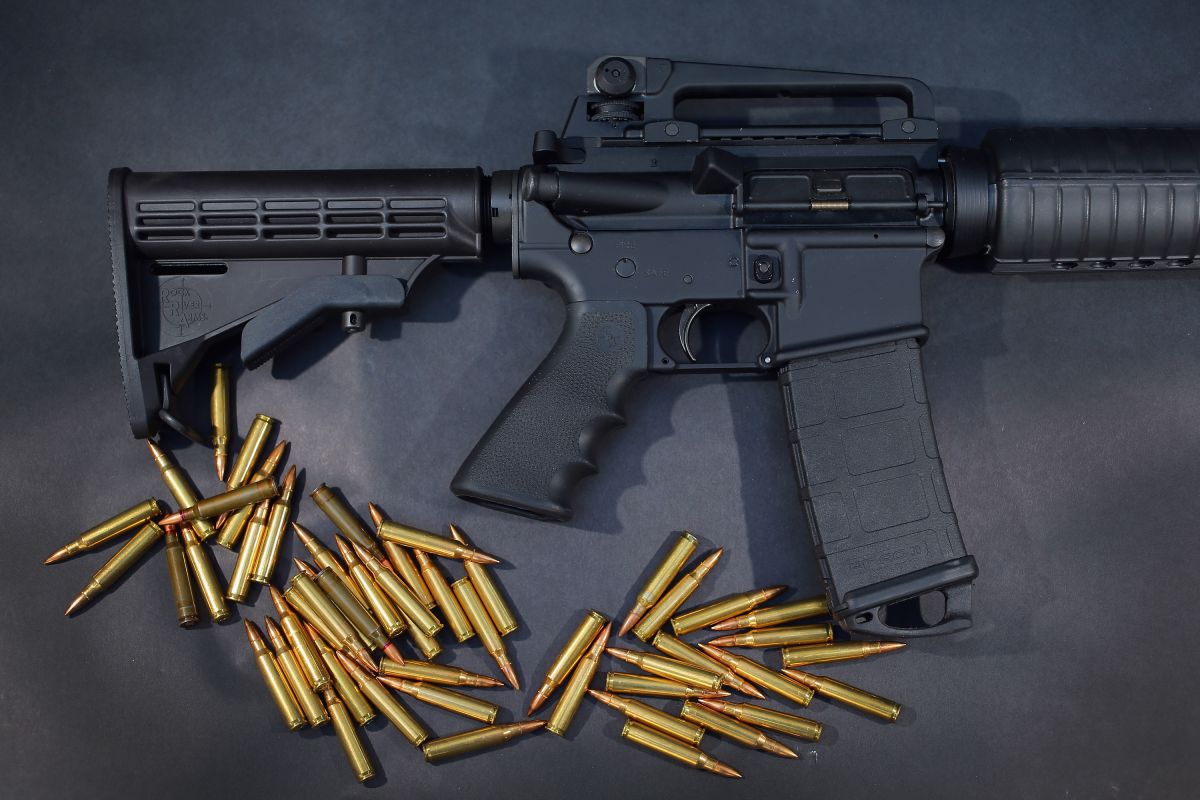 A Hispanic man was arrested in possession of 17 weapons and ammunition that he was transporting in a truck in San Bernardino County.

According to the San Bernardino Police Department, Medina was taken into custody Sunday afternoon. during a traffic stop after committing multiple violations while driving the rental truck.

Police said officers conducted a search of the U-Haul truck and found a variety of weapons, including 7 assault rifles, 9 pistols, a shotgun and 18 high-capacity magazines with assorted ammunition.

One of the firearms was found to have been stolen.while another had an altered serial number, according to authorities.

It is unclear where Medina got the weapons and where he was taking them.

Medina was arrested for several felonies related to violation of weapons.

San Bernardino police mentioned that Medina had recently been arrested for another firearms violation..

The Hispanic man remains in prison. in the custody of the authorities. with a bond of $500,000 dollars.

· Uvalde shooting: what is the Second Amendment and why having guns is a fundamental right in the US.
· Shooting in Uvalde: 5 keys to understand what the National Rifle Association (NRA) is and why it has so much power over politicians
· A gun and ammunition were found in the desk of a second-grade student at Sacramento Elementary School