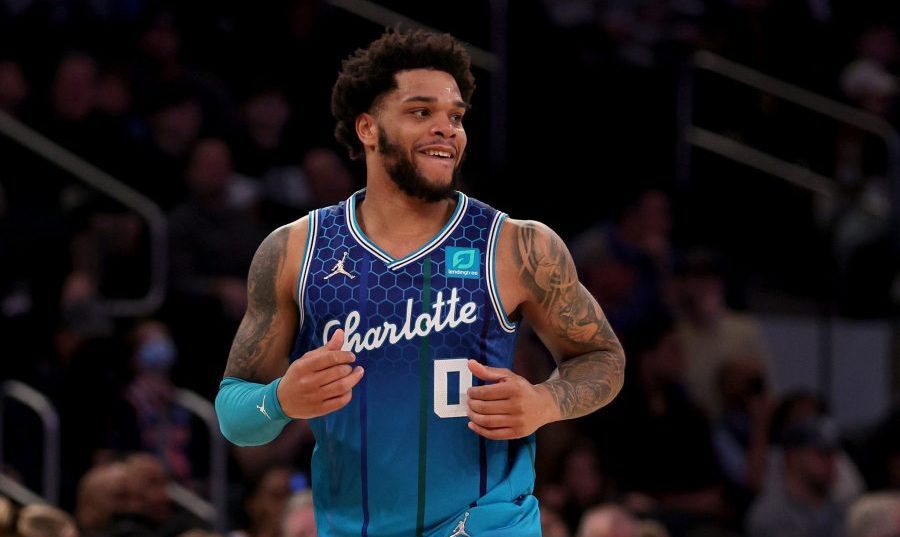 Miles Bridges was the great protagonist of the victory that the Charlotte Hornets at Madison Square Garden before the Knicks by 87 to 97. On Martin Luther King Jr. Memorial Day, Bridges signed the best performance of his career. It was an unforgettable afternoon for the Michigan man. The forward scored 38 points (14/20 from the field, 5/9 from three pointers), grabbed 12 rebounds and dished out 5 assists.

His start to the match was scandalous. The number 12 of the 2018 Draft plugged in 22 points in the first quarter (the Knicks added 23), and at halftime he already had 28 (plus 8 rebounds and 4 assists). Some excellent figures for a Bridges in a trance. Hayward and Rozier accompanied the splendid performance of the young Miles (1998), who beat his previous top scorer in his NBA career -there were 35, vs the Hawks last November-.

Victory of the @hornets #MLKDAY pic.twitter.com/Na063l2dEV

The Hornets, without LaMelo Ball, were able to cut the Knicks’ three-game winning streak, who made up the score in the final minutes with a 16-3 run after going 23 down in the 3rd (63-86) . RJ Barret was the most prominent in the New York box with 18 points, 12 rebounds and 5 assists. It was insufficient.

With his memorable performance, Bridges joins a select list of players under the age of 24 who have gone 38-10-5 with 70% shooting from the field since 2010. The names that appear are no small feat.