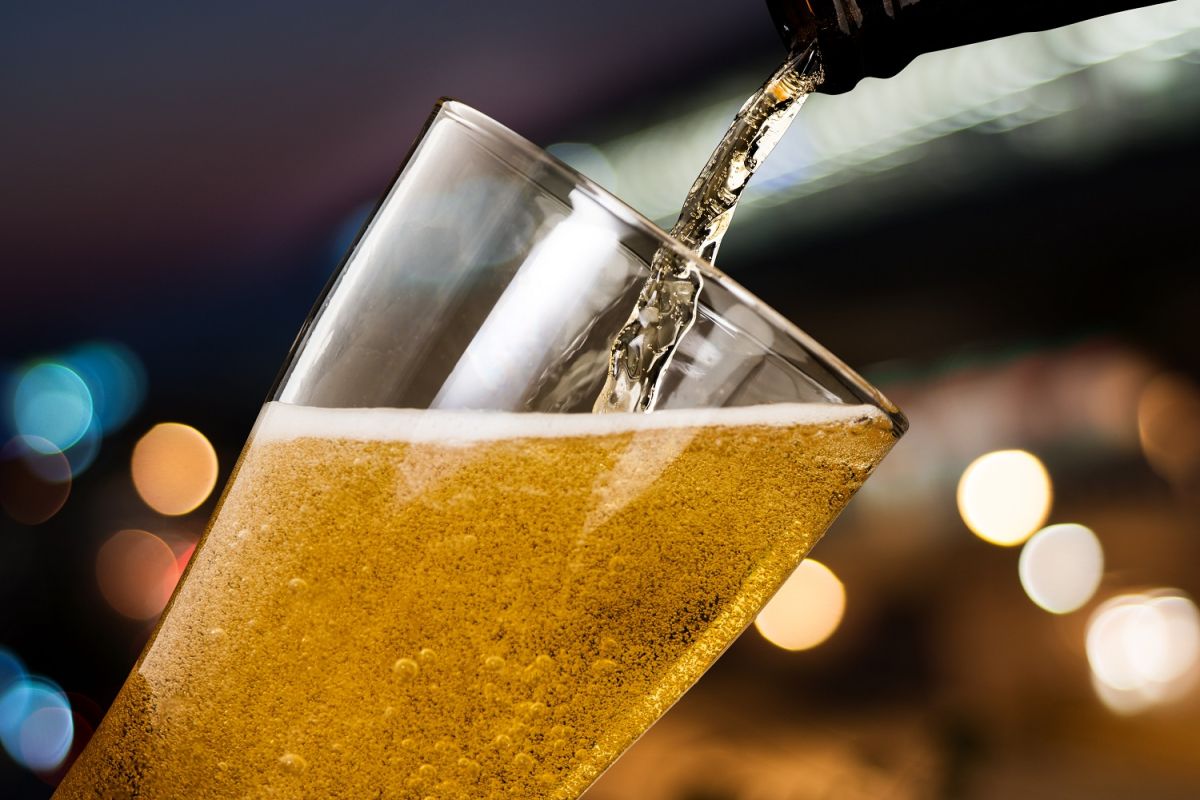 The British have taken over the latest records for the most bars visited in less than 24 hours. Recentlya 22-year-old man drank in almost seventy different bars in less than 20 hours.

Nathan Crimp is a recruiting account manager who He claims to have visited 67 different bars in a period of approximately 17 hours. He started at 11am on Saturday and finished at 4am the next day on an 18-mile course.

According to Echo, Crimp joined his two friends for the challenge which was held in Brighton, England, his hometown.

Crimp took shots of beer, beer and liquor. As part of his tour evidence, he collected receipts and signatures from each bar he attended.

The young Brit noted that his feat was more difficult than he thought. “To drink so much liquid in such a short time, I must have easily packed between 20 and 30 litres. The hardest part was having to go to the bathroom constantly, which took up most of my time,” she told Echo.

Crimp notes that the plan was to try to stay sober for the first 25 pubs, but that went out the window at 15 bars. The man chose to space out alcohol consumption, alternating with non-alcoholic beverages.

If Crimp’s feat is certified by Guinness World Records, it would surpass the most recent record held by Gareth Murphy, a 29-year-old man who visited 56 pubs in just over 10 hours.

The pubs Murphy visited are in the center of Cardiff, which has the largest number of pubs, bars and clubs in the UK.

Guinness World Records notes that the person who dares to try to break the record must have video evidence of the entire attempt.as well as a log book in each pub signed by a local employee to confirm that a drink has been purchased and consumed.