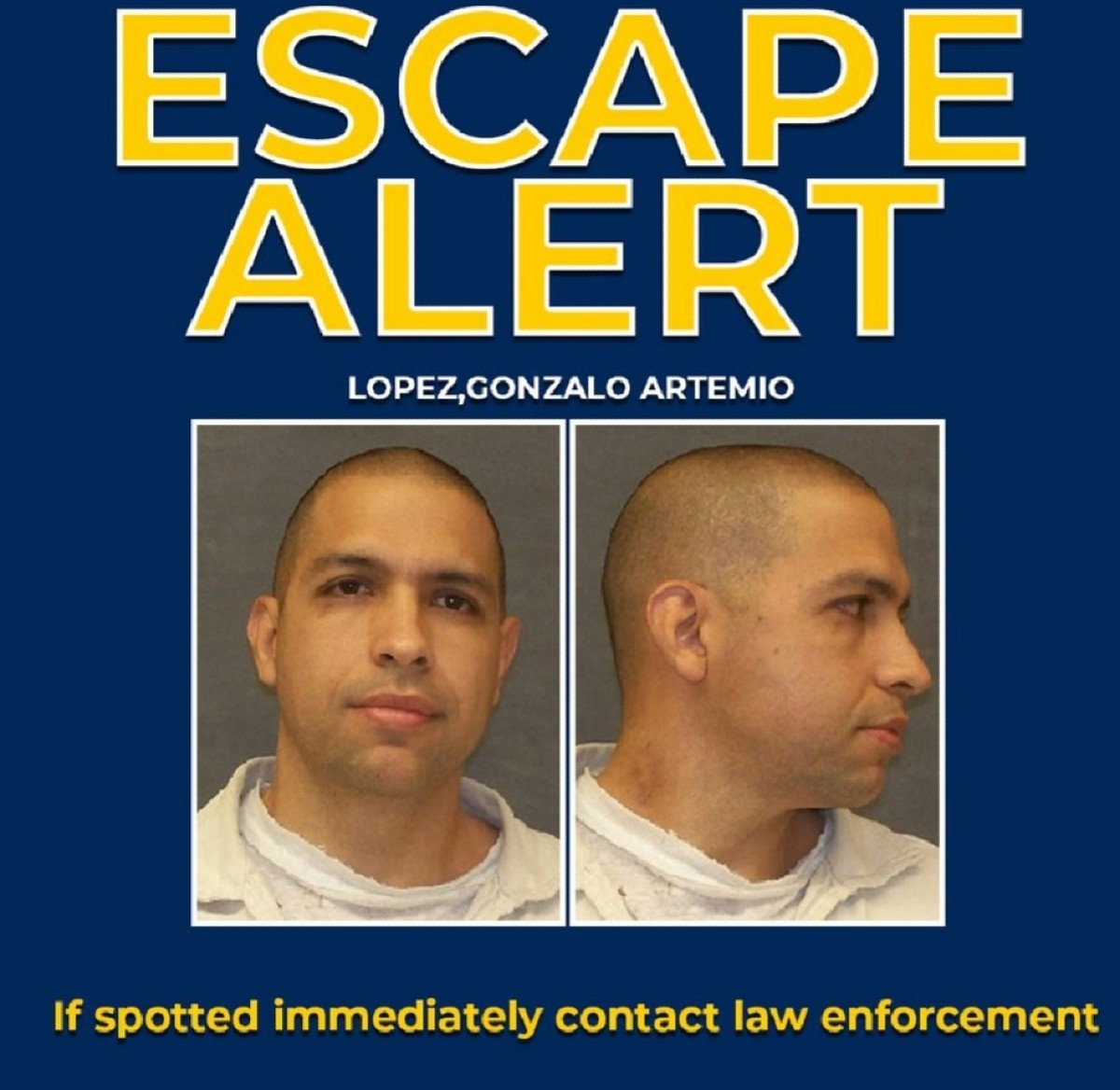 Search efforts continue to capture the inmate who escaped from a bus on Thursday after stabbing the driver.

Gonzalo Lopez, 46, escaped from the bus after attacking the driver with a knife. However, the injuries are not life-threatening, said the chief of staff for the Texas Department of Criminal Justice.

This office is offering a $22,500 reward for information leading to the capture of the fugitive.

López, who was convicted in 2006 of kill a man on the border of Texas and the United Statesescaped in rural Leon County between Dallas and Houston.

As a precautionary measure, classes in the Centerville Independent School District were canceled on Friday.

The report this Friday from My San Antonio details that there were 16 prisoners on the busbut the only one who escaped was López.

It is unclear what exactly the convict attacked the driver with.

This Friday, the Leon County Sheriff’s Office reported that multiple agencies were involved in the search, including aerial resources from the Texas Department of Public Safety.

López was incarcerated in a center in Gatesvillemore than 100 miles (160 kilometers) from where authorities focused the search.