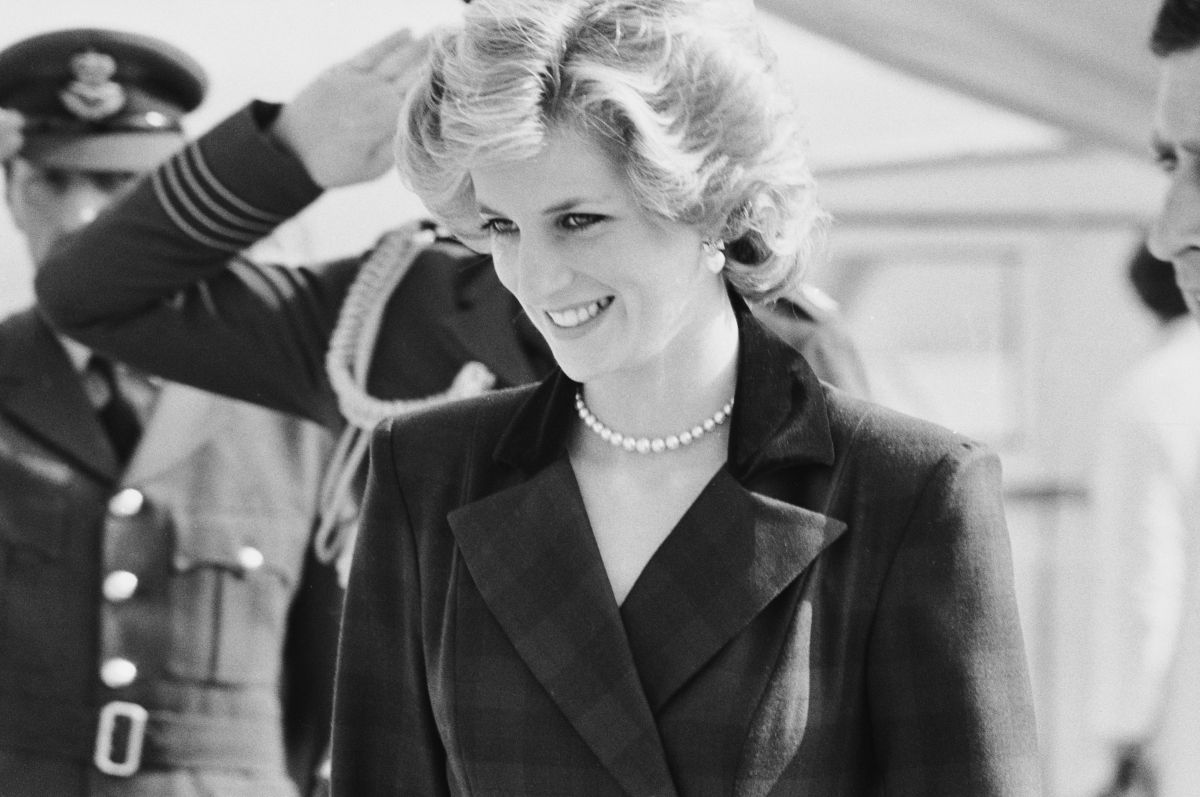 A day like today but 1997, the world was paralyzed with the news of the death of the Princess Diana at 36 years of age after a tragic accident that to this day It is considered one of the most painful losses to British royalty in the entire world.

With its simplicity and beauty it captivated not only the people of the United Kingdom, but the whole world and that Tuesday, 24 years after the tragedy, the one also known as Lady Di is still valid in hearts of millions of people around the world.

In addition to her beauty and unmatched charisma, Diana of Wales stood out for her activist work, becoming one of the few members of the royal family who were committed to social causes to such an extent that they decided to live some experiences first hand.

Princess Diana came to support just over 100 foundations and organizations serving vulnerable, marginalized and disadvantaged populations all over the world. His support was so great that several representatives of the organizations he supported during his life walked behind his funeral procession on the day of his burial.

For this reason, it was on July 1 that her sons, Princes William and Harry, unveiled a statue in honor of their engagement with causes that were favorably impacted by their support.

It was thanks to the impact he had on the society of his time that thousands of people not only fondly remember his presence but also the experience and teachings he shared. Here we share some of his most iconic phrases, enjoy them!