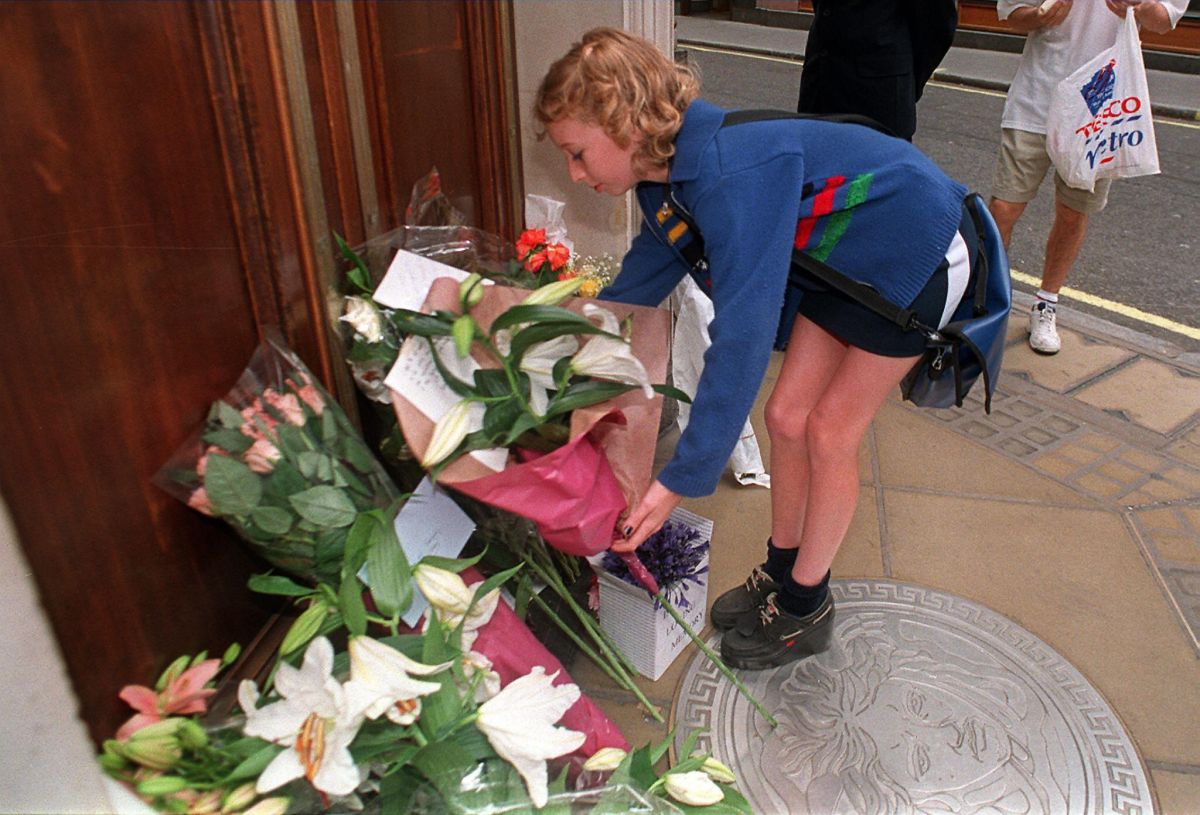 Andrew Cunanan he had no criminal record before the spring of 1997, when a murder spree began in Minneapolis.

On April 27, 1997, after traveling from San Diego, Cunanan beat Jeffrey Trail to death. Trail was an acquaintance of David Madson, a former lover of Cunanan whom Cunanan had murdered on May 3.

This criminal shot Madson in the head, dumped his body near a lake outside of Minneapolis, and took his red Jeep Cherokee. Two days later, in Chicago, gained access to wealthy developer Lee Miglin’s property, beat him to death and stole his Lexus.

On May 9, Cunanan left Miglin’s car in Pennsville, New Jersey, and shot and killed cemetery caretaker William Reese by his red truck.

With a massive FBI manhunt for Cunanan already underway, he drove to Miami Beach and on July 11 was recognized by a fast-food clerk who had seen his photo on America’s Most Wanted. However, the police arrived too late and four days later, Cunanan shot Versace to death outside his South Beach mansion.

Although the criminal and Versace were openly gay and belonged to similar circles, police were unable to find evidence that they had ever met.

Versace’s murder sparked a nationwide manhunt for Cunanan, who was famous for his chameleon-like ability to look different in every photo taken of him. Nevertheless, on July 23, the search ended just 40 blocks from Versace’s home on a two-story houseboat that Cunanan had broken into. There, police found him dead from a self-inflicted gunshot wound from the same gun that took the lives of two of his victims. He didn’t leave any suicide note.