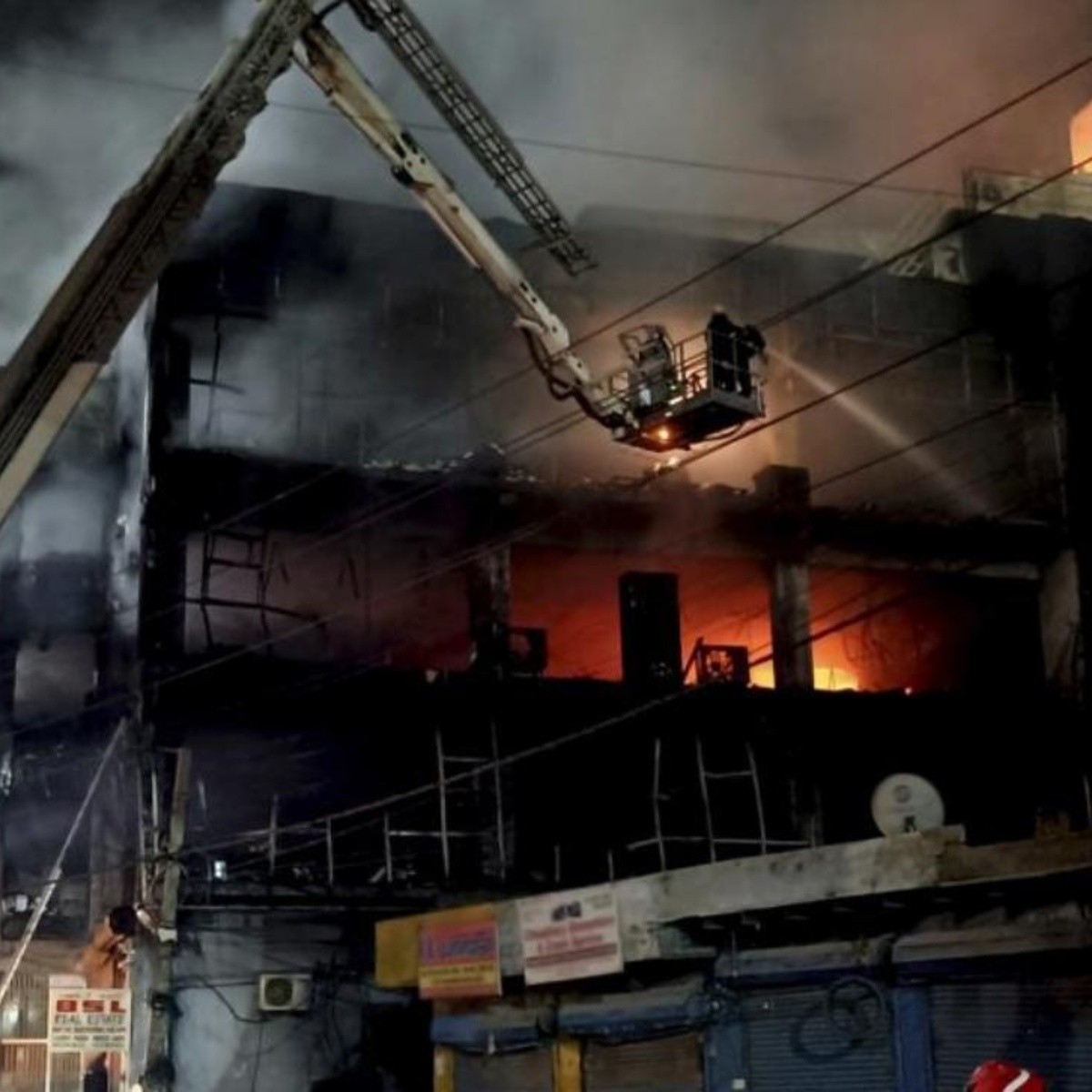 New Delhi.- At least 26 people died and 12 others were injured in a fire this Friday in a commercial building in New Delhi, while more than 50 people who were in the building could be rescued alive.

The fire It began in the early afternoon in a commercial building intended mainly for office spaces in Mundka, in the west of the capital, and some thirty firefighters traveled there, according to the Police of New Delhi.

“More than 50 rescued, while 26 bodies have been recovered so far”, revealed the Police, who added that in addition 12 other people were hospitalized, while the rescue work continues.

For now, the causes of the incident are unknown, which left images of several individuals inside jumping from the windows to try to escape the flames.

Fires, landslides and other similar accidents are frequent in India, often due to the poor state of infrastructure and lack of maintenance, factors fueled by corruption and illegal practices.

In one of the most recent incidents, last March at least eleven people died after a fire in a lumberyard in the southern state of Telangana, which was apparently caused by an electrical short circuit.

According to the latest available official data, in 2020, 9,329 accidental fires were recorded in India in government buildings, schools, residences and other places, more than a hundred of them in factories. In these incidents 9,110 people died and 468 were injured.


Fire of five alarms is registered in New York