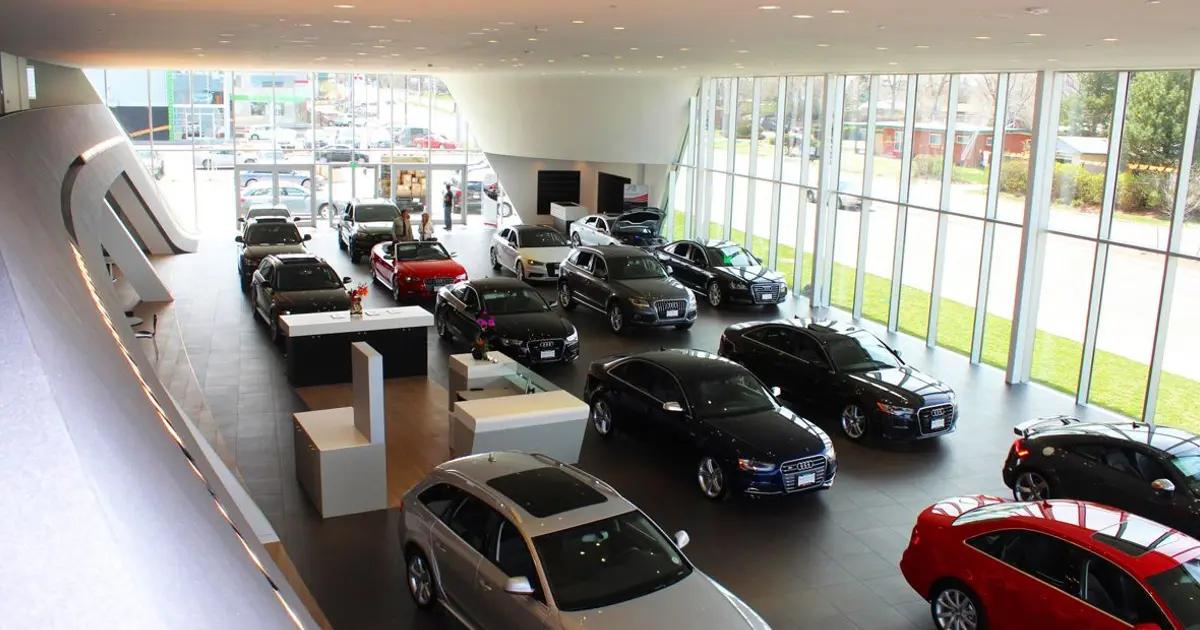 More than two dozen luxury cars were stolen from a dealership in Queens (NYC), the second case in that county in recent weeks.

This time thieves made off with 26 vehicles from the “Carsiri” dealership on Queens Boulevard after workers closed the business Sunday night, according to the NYPD.

The absence of the vehicles was noticed yesterday morning when the dealership opened its doors. Police said the crew broke into the dealership office and took each car’s keys.

This case comes three weeks after 20 luxury cars, including BMWs, Mercedes-Benzes, and Audis, were stolen by six thieves who entered a Mitsubishi dealership in the Jamaica neighborhood in the same manner over a weekend. Police are investigating whether the same gang carried out both robberies, noted the New York Post.

At the time, NYPD expressed fears that the stolen vehicles were being used to commit other crimes around the city.

According to the latest NYPD statistics, auto theft is one of the areas of crime that has increased in the city since the pandemic.

In May, a 28% increase in auto theft in the city was reported. One of the most unusual cases this year occurred in April, when a thief took a car with a newborn baby on board in Queens in broad daylight, taking advantage of the fact that a babysitter had left the car with the engine running.

In a similar case, a car was stolen in February in the Bronx with an 11-year-old child on board. That same month a police officer was shot during the robbery of his vehicle at a traffic light in Queens.