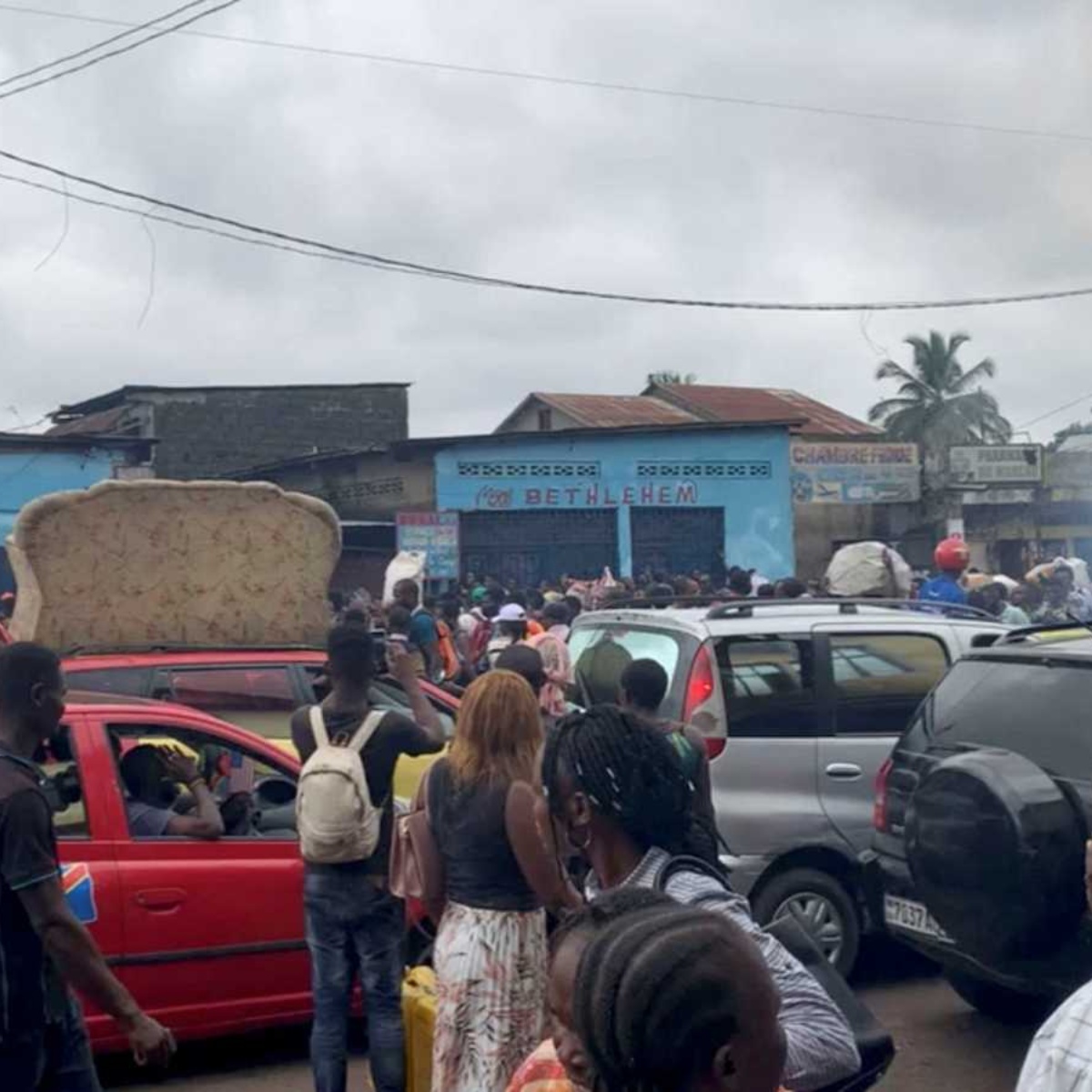 To the least 26 people were electrocuted after a electric cable of the street lighting came off and chey on a Kinshasa market while the rain intensified in the region, according to the authorities of the capital of the Democratic Republic of the Congo (DRC).

The governor of the city, Getiny Ngobila Mbaka, indicated through his Twitter account “An incident involving a high-tension cable of the SNEL (National Electricity Company) has cost the lives of 26 people, including 24 women, in ( The Neighborhood of) Matadi Kibala”.

For its part, the SNEL, tried to set himself apart, It released a statement indicating that “during the intense rain that fell on the city this Wednesday morning, a lightning strike struck that cut a low-voltage phase conductor (cable),” denying the Governor Ngobila Mbaka’s version.

The bodies of the victims were scattered on the street.

According to local media, most of the victims who died electrocuted in this incident are vendors working in the market.

“We were crowded into a church in the square waiting for the rain to end and suddenly we saw the flame and we screamed. When we left, all those who sell on this avenue were lying lifeless on the ground,” said a person who witnessed what happened.

Meanwhile, the governor of the entity indicated that “there is an ongoing investigation to determine the circumstances of the plot.”

The nation’s president, Félex Tshisekedi, ordered that “all necessary assistance be provided to the victims” and pointed out that those responsible will have to explain what happened and respond to the damage.

Victims were women who worked in the market of Congo

So far the authorities have not revealed the identity of the victims, but it has been indicated that most of them were women working in the market where a high tension cable fell while the streets were flooded.

So far it is known that at least 26 people lost their lives immediately after being electrocuted by the incident that involved high-voltage electricity and the rain that was recorded in the Republic of Congo.