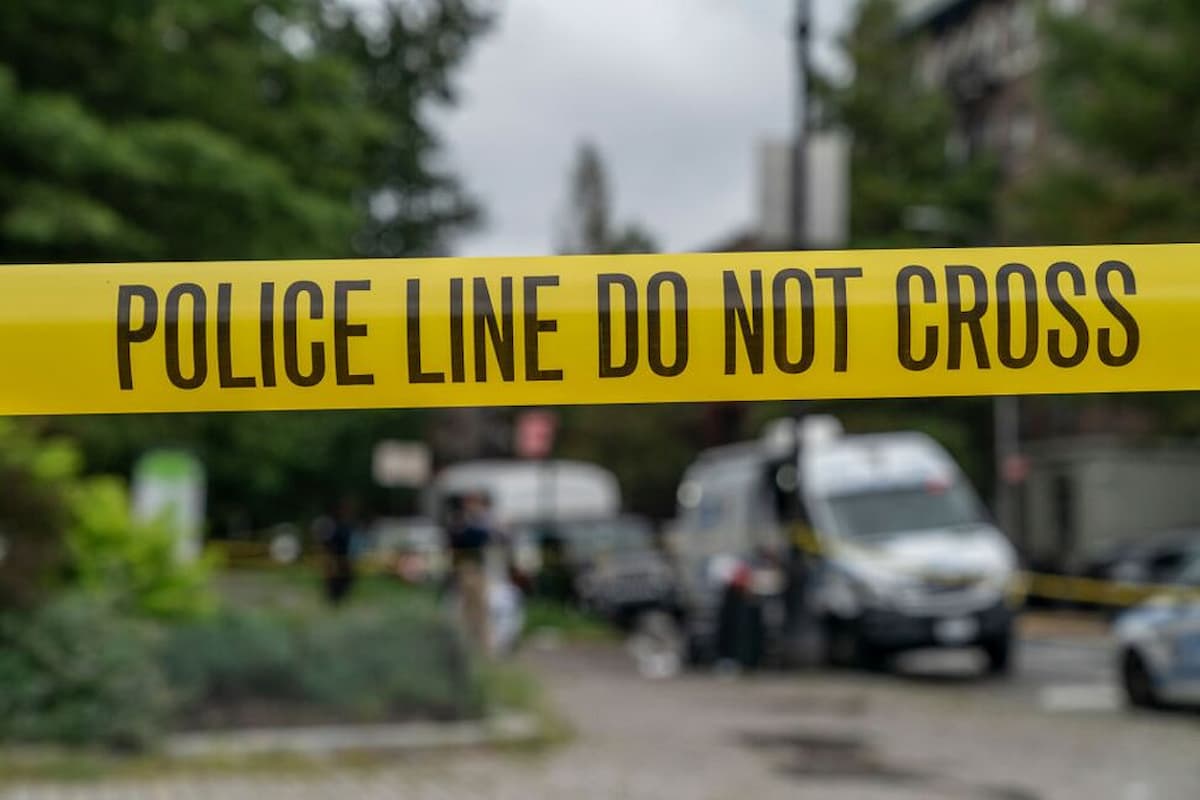 On Tuesday, in a parking lot in Old Bridge, NJ, authorities say a driver ran over a man multiple times after getting into an argument.

Around 5 p.m., authorities reported that an argument between a driver and 26-year-old Jason Freeman occurred in the parking lot of 100 Perrine Road. According to witnesses, the driver got into his car and ran over Freeman multiple times, killing him instantly, before fleeing the scene.