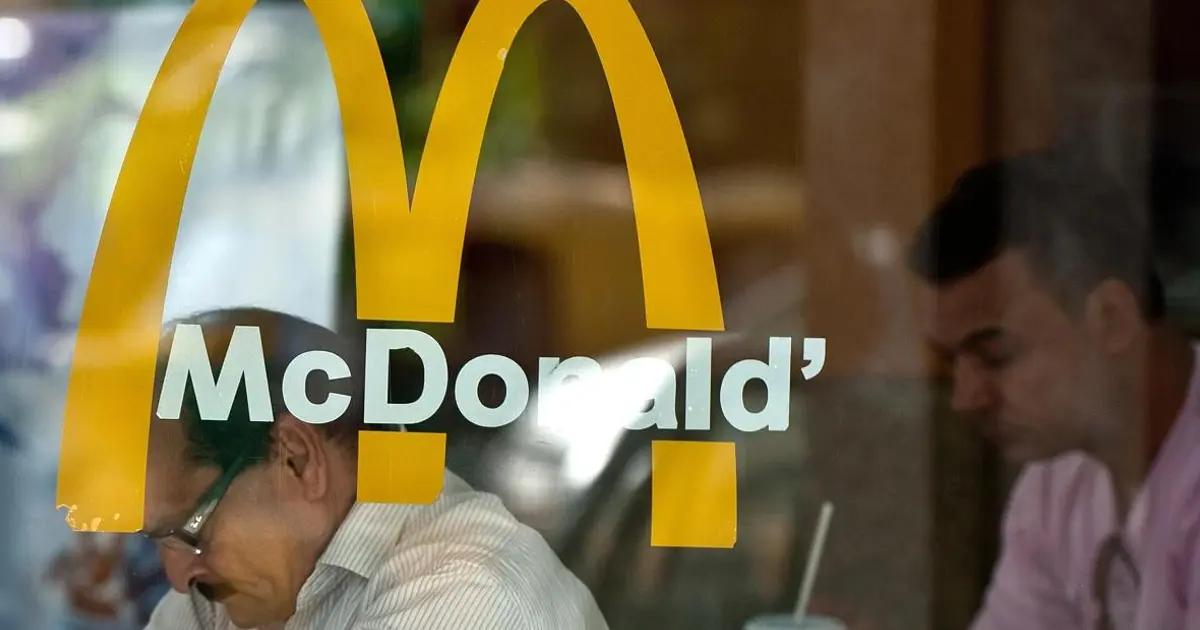 A young man was stabbed in the middle of a fight at a McDonald’s restaurant in Midtown Manhattan yesterday afternoon.

The 27-year-old victim got into a fight with at least three men at the restaurant located at 8th Ave. and W. 56th St., three blocks south of Columbus Circle, around 4:45 p.m. Monday, police said. During the altercation, the unidentified man was stabbed in the buttocks.

Medics took him to New York-Presbyterian Weill Cornell Medical Center in stable condition. Police were still last night trying to locate the three attackers who fled the restaurant, the Daily News reported. It is unclear what the motive for the dispute was or the possible relationship between the victim and the suspects.

Young people are increasingly central to New York’s gun violence as both victims and perpetrators, particularly in shootings and knife attacks. A recent NYPD report found that recidivism among teenagers had increased dramatically over the past five years.

In a similar case, in November, a 15-year-old teenager was rushed to a hospital in Queens after being stabbed inside a McDonald’s restaurant.

In October, one subject stabbed another in an unprovoked attack outside a McDonald’s restaurant on Manhattan’s Lower East Side. That event occurred outside the same establishment where a man had terrorized those present with an axe in September.

Also that month, a 19-year-old man was shot and killed outside a McDonald’s restaurant in broad daylight yesterday in Hempstead, Long Island.

In late August, an employee of Wendy’s restaurant in Brooklyn was critically injured after being stabbed in the chest by a co-worker. Earlier that month, a 23-year-old McDonald’s worker was shot in the neck in Brooklyn and died after spending three days brain-dead and on life support. According to witnesses, the son of a customer who had complained that her fries were cold was arrested as a suspect.

In March, a customer was brutally beaten during a robbery at a McDonald’s in Midtown Manhattan. Also that month, Hispanic employee Angel Miguel Salazar (23) was stabbed at another McDonald’s restaurant in East Harlem.

That stabbing happened exactly two months later and a block away from the Burger King restaurant, where a former employee returned to rob and fatally shoot 19-year-old worker Krystal Bayron Nieves in January 2022.