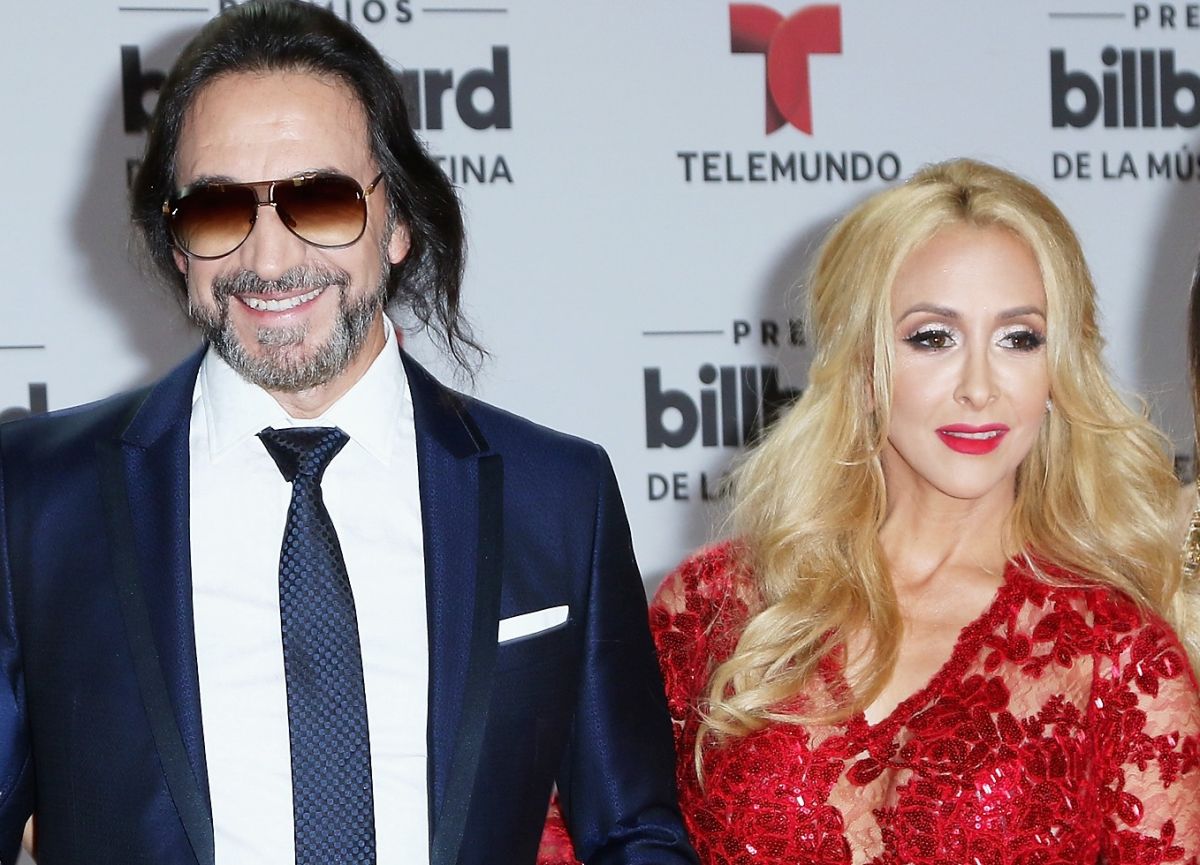 Marco Antonio Solis and his wife, Cristy Solis, they celebrated one of the most special dates in a big way, since last December 16 they remembered their 28th wedding anniversary And it was through social networks, where the interpreter demonstrated his romanticism with a very special message dedicated to who has been his life partner for almost three decades.

It was with a series of romantic photographs of his travels published on his Instagram profile that the singer-songwriter known as “El Buki” expressed the love and admiration he feels for the mother of his two youngest daughters.

“28 years of light in my home, 28 years of fire in my body and peace in my soul. Not depending on your person, but on the love that your being awakens in me ”.

Along with the series of three photographs in which the happy couple boasted their love, the Michoacán-born did not overlook the details that captivated him throughout 28 years of living together as a family.

“With you no day is the same because you are always present before my eyes every morning. The smell of coffee your Caribbean joy and something as or greater than your beauty, your intelligence. Knowledge take me to your world when mine falls apart And then go back to mine when all is well again. God fill you with everything you give me every day! Happy 28th Anniversary BabeWrote the Buki.

For her part, the Cuban ex-model did not miss the opportunity to shout from the rooftops her love, so through her Instagram profile she shared a video in which she was seen very affectionate with the interpreter, a recording that she accompanied with a romantic dedication.

“I would choose you again, a hundred thousand times more and in a hundred thousand more lives! I love you Marco Antonio Solís! Happy 28th anniversary my love“He wrote at the bottom of the publication in which they both appear on the beach.

Marco Antonio Solis Y Cristian Salas They met in 1992, a year later they decided to join their lives to make way for a romantic love story that is still in force in a loving family that was complemented by the arrival of their two daughters. Marla Y Alisson.

You may also like:
–Marco Antonio Solís surprises everyone by moving to the rhythm of reggaeton!
–On video, Marco Antonio Solís argues with his wife Cristy in the gym
–The Bukis end with sold out their tour ‘Una Historia Cantada’ in the United States