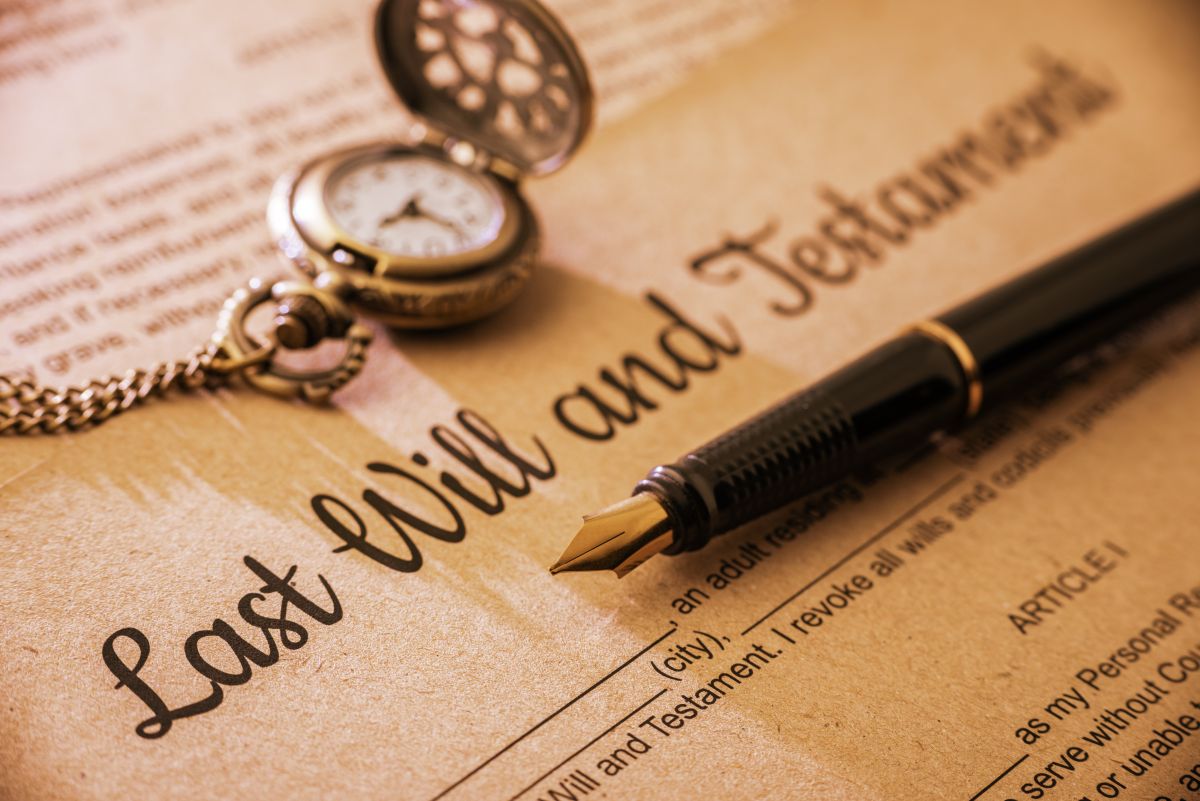 A young 29-year-old woman named Marlene Engelhorn has become international news after it became known, both in the Austrian and German press, that it has decided give up an inheritance equivalent to $4.4 billion dollars.

Engelhorn, who is currently studying German Language and Literature in Vienna, is a descendant of the founders of BASF, today the most important chemical company on the planet, which records about $62 billion in sales a year.

According to a note published by the Spanish newspaper ABC, Marlene’s grandmother, an elderly woman named Traudl, is ranked #687 among the richest people in the world, according to Forbes. She had the idea that her granddaughter would inherit the fortune amassed over the years thanks to her chemical and pharmaceutical business (since part of the business was sold to the Swiss company Hoffmann-La Roche in 1997), but the young woman has public that renounces more than 90% of said amount of money.

In various interviews he has given, Engelhorn has emphasized that what interests her most is that there is a “social justice” and to convince herself that she does not need so much money. Similarly, He says he feels overwhelmed by managing all that amount, without devaluing it.

When the grandmother, at 94 years old, told him everything that was going to be his, he reacted badly. “I didn’t know what to do with it, but then I started asking people around me for advice, I talked to experts and I came to the conclusion that it shouldn’t be my decision what to do with my family’s money, for which I haven’t worked. I explain.

“I really saw that I couldn’t be happy like that,” he adds, also recalling that “if no one invents, develops, manipulates, sells the products, then there is no profit,” that is, if his people grew it was at the expense of the work of many others who were not so lucky.

“This is not a question of will, but of fairness. I have done nothing for this legacy. This is sheer luck in the birth lottery and sheer coincidence,” she emphasized.

A year and a half ago, Engelhorn founded AG Steuersrechtigkeit, a company that advocates tax justice, so that those who have more pay more in taxes.

“We need the redistribution of wealth, land and power and we need it to be a transparent and democratic process; to me, this means: taxes on wealth! ”, she sentenced.