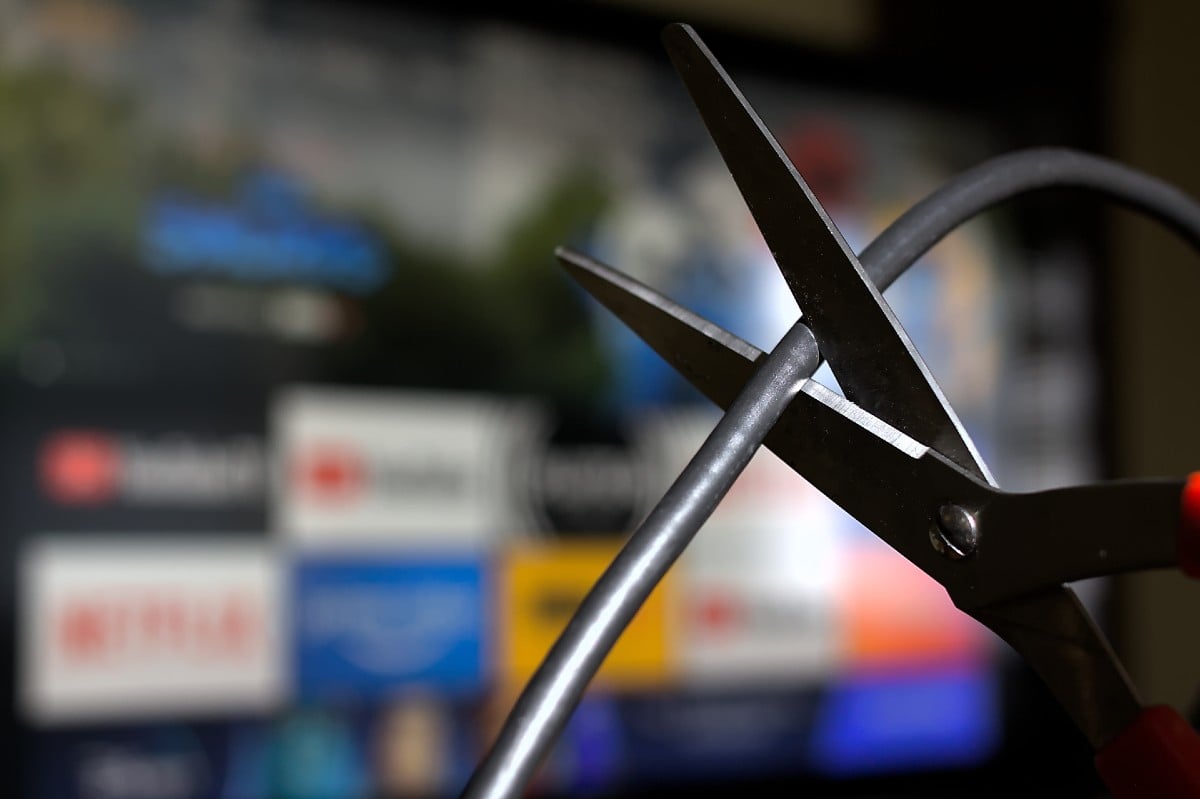 At least 3.2 million families in the United States they canceled their subscriptions to cable television services during the first three months of the year.

Cable TV service providers are losing subscribers by the millions to the high inflation that last April reached 8.3in year-over-year terms, according to the Bureau of Labor Statistics.

But, the loss of subscribers is not only affecting these companies, but streaming platforms such as Netflix and Hulu are also losing customersafter accelerated growth during the two years of the pandemic.

According to a report published in Varietythe companies that have cable television services lost more than a million subscribers compared to the numbers of cancellations for 2020 and 2021, when subtracted 2.4 and 2.2 millionrespectively.

A report by the research firm MoffettNathanson found that the high cost of television packages cable is the number one reason subscribers decide to cancel service.

These costs were what led millions of viewers to opt for subscriptions on digital platforms such as Netflix, Amazon Prime or Disney+.

However, a survey of more than 22,000 people earlier this year showed that consumers have begun to abandon cable television services, because many of the shows can now be seen on streaming platforms.

According to MoffettNathanson research, in the first quarter of 2021, at least 26% of American families they had a subscription to at least one streaming service.

In this same period, the research points out, between 42% and 49% of households in the country decided to cancel their subscriptions to one of the pay television services.

But in recent weeks, financial reports from streaming companies, some of the big winners from the pandemic, showed that your market starts to slow down.

One of the reasons that experts find has to do with the change in consumer habits once the restrictions due to the covid-19 pandemic began to relax.

But it is also associated with live tv streaming serviceswhich have dozens of channels available, are also gaining subscribers as cable services lose them.

This competition, as well as changes in consumer habits, also affects streaming services such as Netflix, which for the first time reported a drop in the number of users and a poor growth projection.

You may also like:
– Netflix lays off 150 employees, weeks after reporting subscriber losses
– Target reports a 52% drop in profit for the first quarter of 2022
– Americans will pay more and more for health care in retirement, study finds