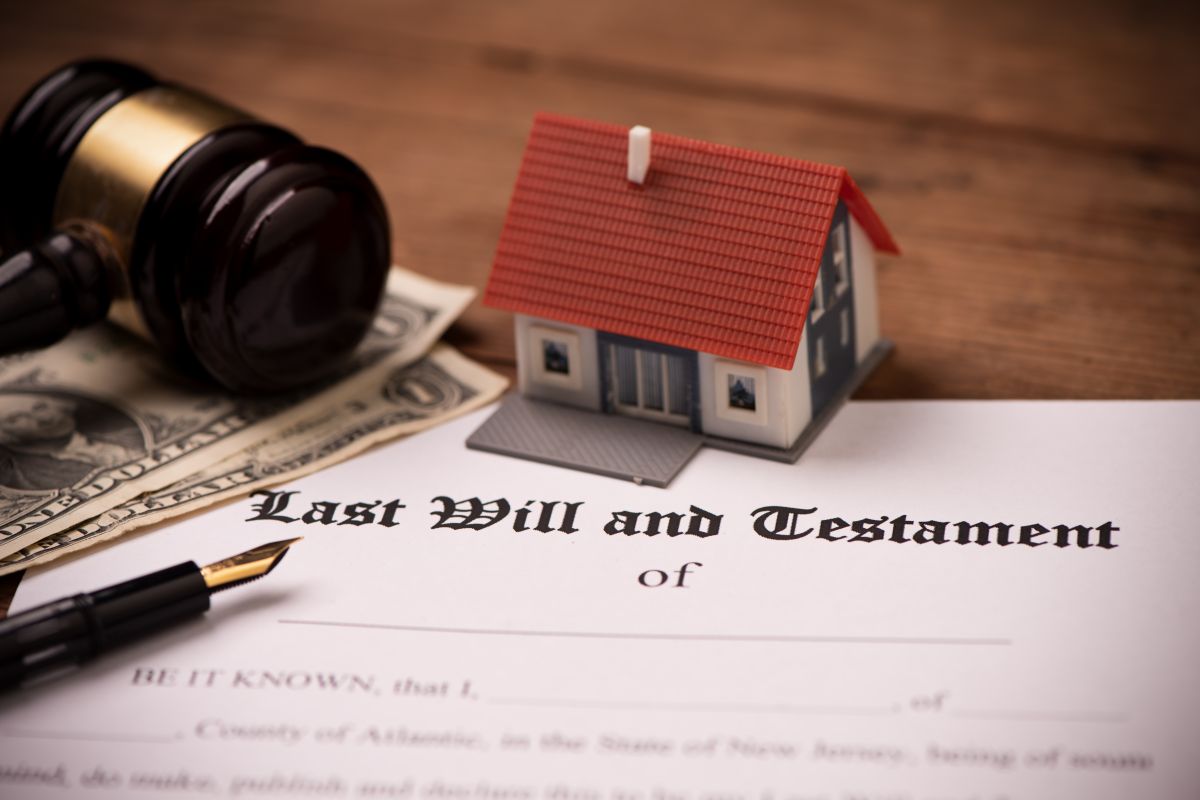 One of the main reasons that causes conflicts and fractures within families can become an inheritance.

Surely you yourself have had a conflict derived from this situation or you know someone who has starred in embarrassing moments with some relatives because of having inherited an asset or money from someone close, especially when the deceased does not leave well stipulated or in order your papers or will.

Unfortunately, 3 brothers in the State of Mexico got involved a few days ago in a violent fight precisely over a question of inheritance, which caused these men to die.

According to the information released by the Attorney General’s Office of the State of Mexico (FGJEM), together with the Secretary of Security reported that last Wednesday in the community of Santa Isabel del Monte in Villa Victoria, 3 brothers identified as Jaime , Juan and “El Barbas” were living together peacefully when suddenly, one of them began to argue with the other 2 and the fight gradually increased in intensity.

A neighbor heard the discussion and the shots, so he called the police to report the incident and an ambulance arrived at the scene; The paramedics found 2 men dead and one who still had vital signs and who was transferred to a hospital but minutes later, died on the way.

According to unofficial versions, one of the brothers began to argue over the inheritance of a piece of land, so the others tried to defend the property. Reports indicate that It was not the first time they had fought over inheritance; before there had already been friction to defend a property that has not yet been inherited.